HanoiPainter Truong Duc Thang – a member of the film crew “The Story of Bom Village” – was fined two million dong for whitewashing the ancient well next to Mong Phu communal house.

Mr. Phan Van Hoa – Chairman of Duong Lam Commune People’s Committee (Son Tay) issued a decision to sanction on November 10, according to Decree 38 of the Government for the act of writing, drawing, soiling, and defiling historical and cultural relics. culture, scenic spots. The painter was forced to restore the well to its original state.

Mr. Hoa said: “After reviewing the actual situation, working with the representative of the film crew, we made this decision. The punishment is a deterrent to the crew, individuals and organizations when they come to the ancient village, they must respect and preserve historical relics”.

Mr. Nguyen Dang Thao – Head of Duong Lam Ancient Village Management Board – said that on 9/11, the team cleaned the limescale on the wall of the well. Management is consulting experts in the field of restoration, planning to restore the mossy look. According to Mr. Thao, the incident has no precedent, although Duong Lam ancient village is a place chosen by many crews as a movie and MV scene.

Mr. Thao said that the delegations who want to film must contact the Culture and Information Office of Duong Lam commune, write an application for permission and a written commitment for the management board to coordinate and supervise. team Story of Bom village only asked for oral permission without fully performing the prescribed steps. “We will strengthen supervision and management to avoid unfortunate incidents at relic sites,” he said.

Story of Bom village is a Tet film produced by Thang Long Audiovisual Joint Stock Company. On November 7, the crew caused frustration when repainting the ancient well to match the movie’s context. They painted red lime on the surface of the well, used black to paint laterite shapes and green scales to fake moss. Manufacturer representatives are not immediately responding to the incident.

During the reign of King Le Hy Tong (1684), the communal house of Mong Phu village was built. Wells are dug to create a water source for construction. Located in the East, right next to the communal house, the well is like a projection point from two roof-bending knives with dragon heads looking down. Mong Phu Communal House was ranked as a National Historic-Cultural Relic by the Ministry of Culture, Sports and Tourism in 1984. 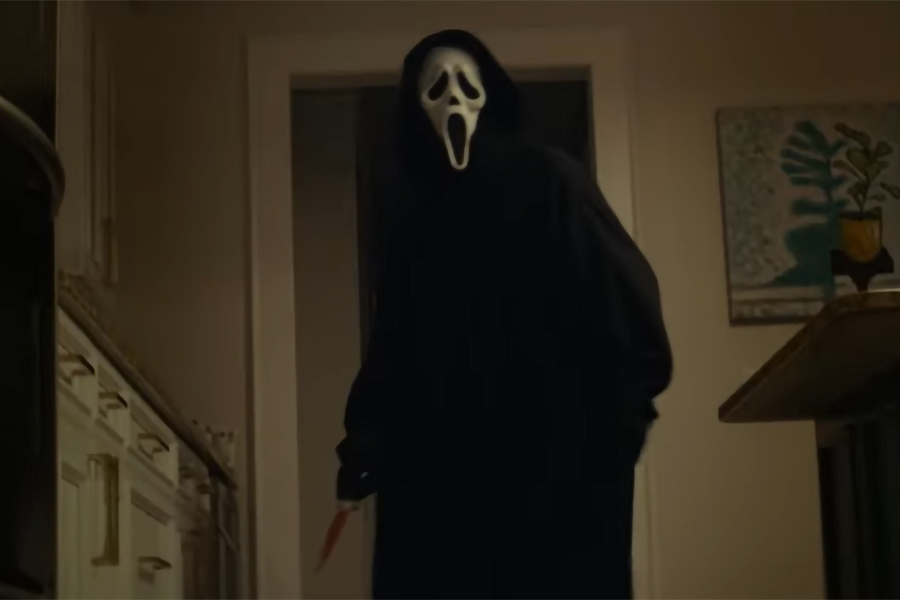 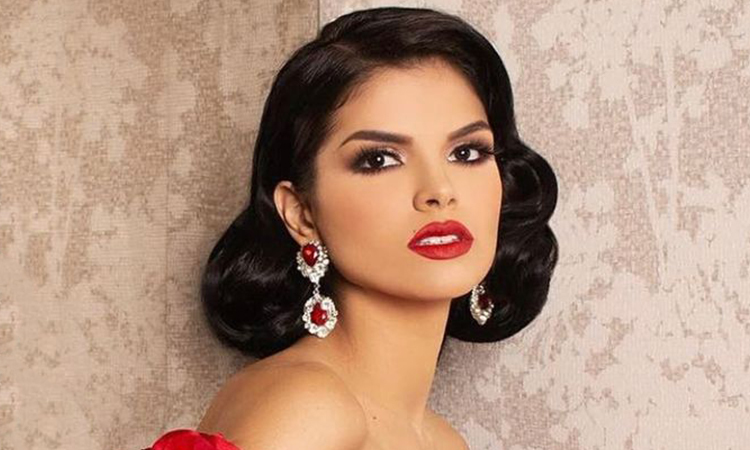 The top candidate for the crown of Miss World 2021

Quoc An sings about the teacher

The style of billionaire Jeff Bezos and his lover