PC-Covid has just had a major update, allowing QR codes to be scanned without an Internet connection, supporting quick medical declarations, and correcting false personal information.

PC-Covid version 4.1.0 has just been posted to the App Store for iOS devices. The application is automatically updated, or the user can go to the app store, find PC-Covid and select Update. An Android version is expected in the next few days.

If you see normal health, users only need to touch this section to be recorded. As a result, the declaration shortens from three operations to a single click. In case there are abnormal signs such as fever, cough, difficulty breathing… or moving to many places, coming into contact with people with the above signs, the new user needs to declare the same details as before.

Meanwhile, the offline QR scanning feature has also begun to be implemented. If the phone is not connected to the network, users of the old PC-Covid version cannot make medical declarations or scan QR codes. As for the new version, the application will record “Successful test”, and display the “information sending” icon. The data will be updated to the system when the device has an Internet connection again.

In addition, after updating the application, many people said that the information declared incorrectly, or the old information has also been adjusted. For example, some people who entered the wrong date of birth have been corrected; The old ID card number is updated to the new citizen ID number.

Previously, the Center for Technology for Prevention of Covid-19 said that it was conducting the connection of population data to be able to authenticate users’ information. Three days ago, the application also added a QR scanning feature from VNeID, upgrading the “Declaration of domestic movement” feature according to the new standard of the Ministry of Transport.

In some recent updates, PC-Covid has been continuously improved towards optimizing features. For example, the information on the QR code is hidden, the Covid card is displayed locally, the proximity detection feature is turned off by default and does not need to use Bluetooth.

PC-Covid has been available on application stores since September 30 and is being officially deployed in many provinces and cities across the country. Since its appearance, PC-Covid has always been among the most downloaded applications in Vietnam, currently ranked second on the charts of iOS and Android. As of November 4, the application has more than 56 million installs, more than 28 million regular users and nearly 30.6 million phone number subscribers. 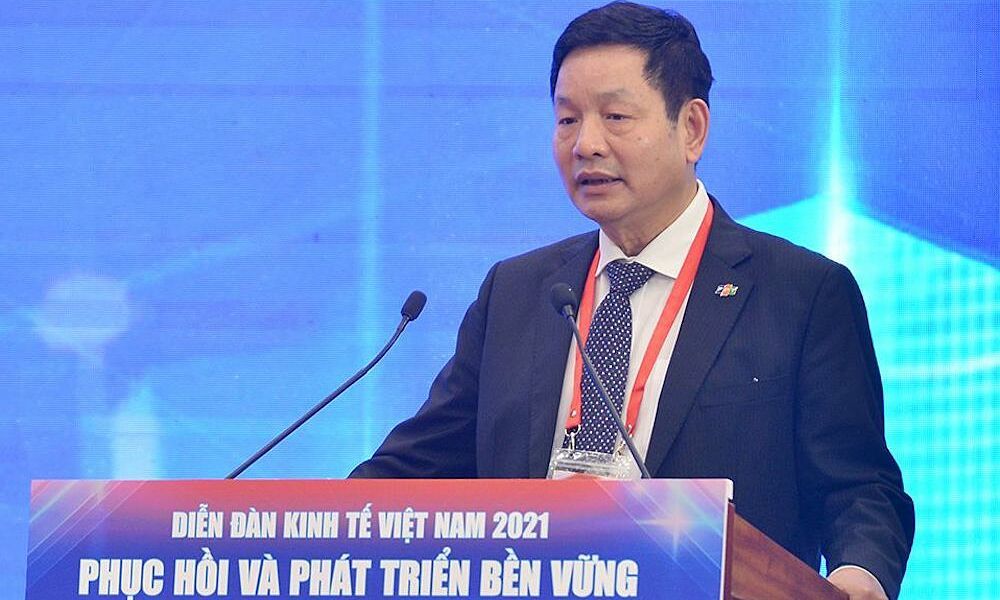