Over the next decade, smartphones will be ubiquitous in folding, modular, or disappearing forms to be replaced by smart glasses and new forms of devices.

Smartphones with folding screens have appeared in the past few years, with the participation of famous brands such as Samsung, Motorola, and Huawei. However, the common point of the product is that the price is quite high compared to the common ground. For example, the Galaxy Z Fold3 currently costs nearly $2,000, and the Z Flip3 is $999.

According to experts, in the next 10 years, folding phones will become more popular and accessible because components are easier to make thanks to the development of technology. The price may be 2/3, even half of what it is today.

Durability is also a concern on folding smartphones. Compared with traditional bar phones, folding phones require a flexible screen that won’t break when folded multiple times, and hinges and moving parts are more difficult to resist dust and water. In the next 10 years, manufacturers will have solutions to this problem.

In the past 10 years, many companies have released modular products. The advantage of these devices is that they can be changed and upgraded when needed, such as adding better cameras, powerful chips, larger RAM… But so far, the projects have failed.

In 2016, LG released the G5 phone with a hi-fi DAC or a camera accessory with a dedicated shutter button that can be attached to the device. But after only a year, the Korean company abandoned this idea. Motorola is also testing the Moto Z series with an ecosystem of accessories that can be attached to the back of the phone such as batteries, JBL speakers, Hasselblad cameras, even movie projectors. This idea was also not well received.

Meanwhile, Google’s Project Ara is considered to reflect the users’ dream of modular phones. The device can swap out individual phone components like processor, image sensor, battery, screen, making it never out of date. But after only a few years, Google also quietly killed the project.

There are many reasons for the failure of the “jigsaw puzzle” smartphone. Among them, technical barriers are the main reason. Besides, smartphone profit margin is very high, making phone companies not need to risk experimenting with new ones. “When Samsung, Apple and other companies can still sell phones for $1,000 or more, they don’t need to launch modular phones to let users spend less money,” the page said. The Verge comment.

However, next time, modular phones may return. In addition, new policies from regulatory agencies, such as forcing companies to create products that are easier to repair to protect the environment, are also factors that make smartphone modules more popular.

One of the predictions supported by many experts is that by 2030, phones will no longer be popular, even disappear. Instead, there are more advanced communication devices, like smart glasses.

Google Glass was one of the first smart glasses models, released in 2013. But the device was primitive and strange looking, so it was not well received. However, the recent series of technology companies participating in the development of AR and VR smart glasses has opened up a new future. In it, Meta, the new name of the Facebook company, has begun to pursue the metaverse virtual universe with smart glasses at the center. Apple is also in the process of testing its own AR glasses and may launch in the next few years.

Currently, most smart glasses must be connected to a host device, such as a smartphone, to be able to promote 100% of their capabilities. Next time, when technology develops, everything that is on smartphones will be encapsulated in a complete glass.

In the next 10 years perspective, every electronic device around can become a means of communication. Users only need to wear an identification device to do the things they want.

For example, if they are at home, they can give orders to call, text, order the supermarket… through smart speakers, TVs, lights or anything that is connected to the Internet. And in public, instead of taking your phone out of your pocket, unlocking it, opening the right app and typing words on the small screen, you simply command a wall-mounted control panel to let them do the work. that work.

However, experts say that the prospect of technology understanding and following people’s will could lead to an invasion of privacy. However, this problem will gradually be solved based on their development. 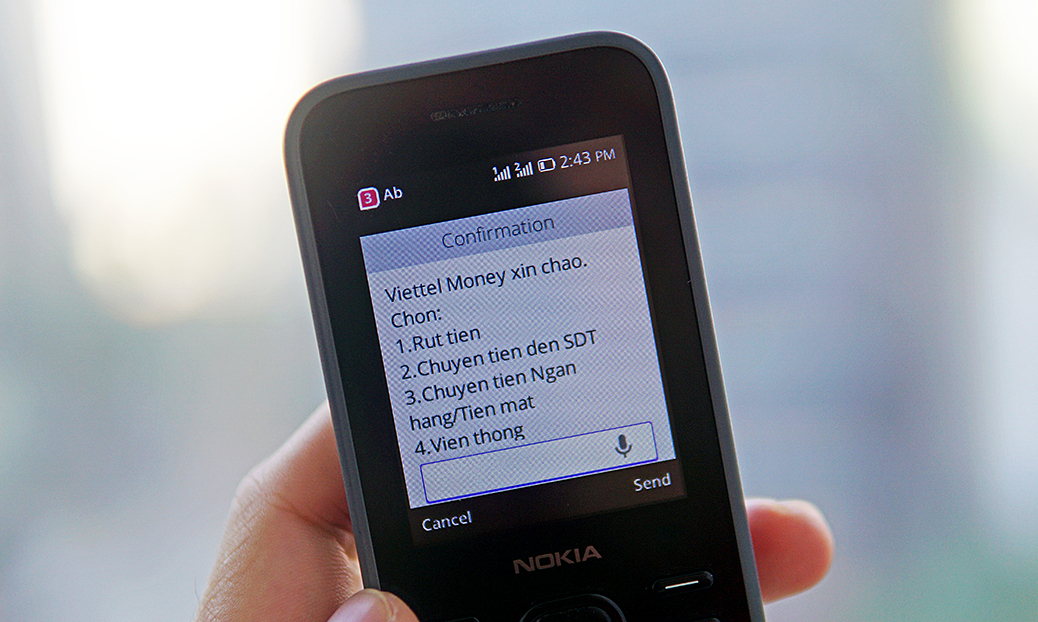 How to transfer Mobile Money via phone number 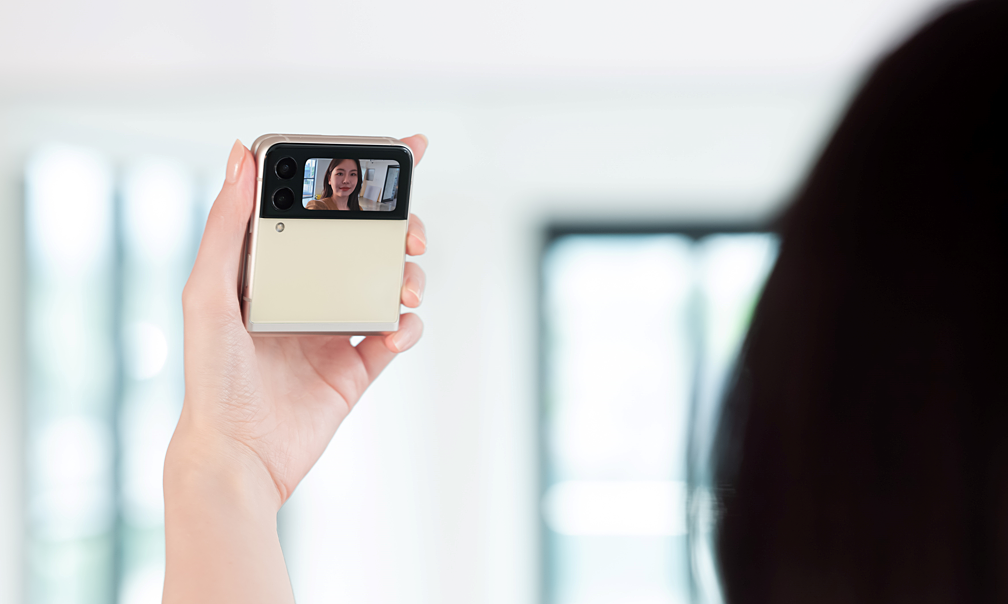