FranceInjury to the thigh muscle forced midfielder Paul Pogba to withdraw from the France team, and the risk of being sidelined for at least two months.

On the first training session with the French team on November 8, Pogba was injured and took a break midway. The midfielder born in 1993 shouted loudly in pain, after a shot from outside the box. He grimaced, clutching his right thigh, before hobbling off the field with the help of an assistant coach.

A day later, the French Football Federation (FFF) confirmed that Pogba had a right thigh muscle injury, and could not participate in the last two matches of Group D qualifying for the World Cup 2022 – Europe, against Kazakhstan on November 13 and Finland on 16/ 11. France currently top with 12 points, three points ahead of Ukraine and playing one game less.

Coach Didier Deschamps has added Roma midfielder Jordan Veretout, and Pogba will return to Manchester to recuperate. Man Utd then also announced Pogba’s status. “Pogba left the France team when he injured his thigh muscle in training. He will return to the club for further treatment and evaluation.”

FFF and Man Utd did not specify the time Pogba was out, but according to the French newspaper RMC Sports, the 28-year-old player will be out of action for eight to 10 weeks, ie until the beginning of 2022. In a positive case, Pogba will return in the first week of 2022. And if the injury does not progress well, he only has May return at the end of January.

Pogba is the player with the most assists in the Premier League (7). But he has not scored, or assisted a single time, in the last five rounds. Pogba also missed the last two matches of Man Utd, winning Tottenham 3-0 and losing 0-2 to Man City, because of the red card in the 0-5 defeat to Liverpool at Old Trafford at the end of October.

Pogba’s contract with Man Utd is valid until the summer of 2022, and he can freely negotiate with another club from the beginning of next year. The “Red Devils” once asked Pogba to extend for four years, with the highest salary in the Premier League. However, recent negotiations have been unsuccessful. According to British media, Man Utd will keep Pogba until the end of the 2021-2022 season. The potential landing spots of this midfielder are Real, PSG and Juventus – teams that want to wait until the summer of 2022 to recruit for free. 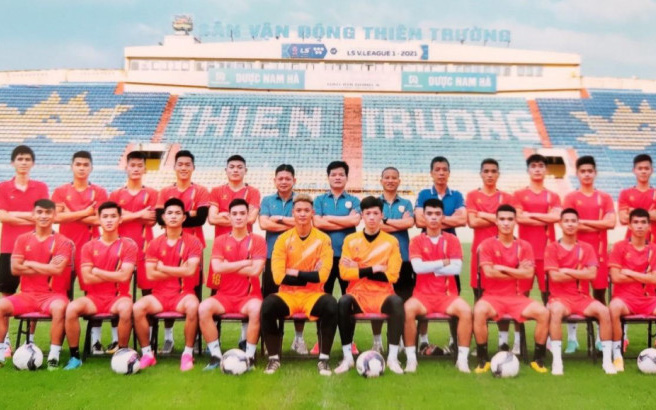 Xavi: ‘Barca still has a lot to improve’ The best Salah in the Premier League in October