HanoiThai Nguyen Iron and Steel Company did not ask for compensation of 830 billion VND in damages, but the VKS responded, saying that “what is the status” to say so.

On the morning of November 10, answering at the appellate session of the Thai Nguyen iron and steel case, Mr. Phung Quang Cuong, representative of TISCO, reaffirmed the stance “not asking the defendants to pay compensation”, stated from the preliminary hearing. judge.

He cited, according to the Government Inspector’s conclusion, the project’s damage was more than 830 billion VND; and is the responsibility of many other individuals and units, not only the 19 defendants in this case.

The amount of damage is calculated including loans for the implementation of the iron mine project Tien Bo, (in Linh Son commune, Dong Hy district, Thai Nguyen province). This project has been exploited and used, so there is no basis for calculating damage in the case.

The representative of the Procuracy strongly objected to Mr. Cuong’s presentation, citing that TISCO is a 65% state-owned enterprise. The damage was thus largely to state property. “So for what reason and in what capacity does TISCO not claim compensation?”, the prosecutor stated.

In theory, the project should be completed in 30 months, “but nearly 15 years have not been completed, and TISCO says there is no damage. What do you think? State property is something that cannot be negotiated”. TISCO representatives did not respond.

TISCO asked the jury to consider the contributions and merits of the defendants, all of whom are leaders “who have devoted their lives to the development of TISCO”, to accept the appeal of the reduction of penalties and the exemption and reduction of civil compensation. NS.

“TISCO is negotiating and requires the contractor China Metallurgical Science, Technology and Trade Corporation (MCC) and its subcontractors to comply with the government inspection conclusion,” said Mr. Cuong. know.

Meanwhile, the representative of the Ministry of Industry and Trade denied “impact, pressure”. for TISCO to accept incompetent subcontractors.

The representative said that the signing of documents by the deputy minister, introducing Vietnam Industry Construction Corporation (VINAINCON) as an enterprise under the Ministry of Industry and Trade as a subcontractor for the Thai Nguyen iron and steel factory project phase 2 in the future. when VINAINCON is not capable of construction, it is “for introduction only, not to be imposed or forced”. Selection depends on TISCO and MCC.

According to the first-instance judgment, Vietnam Industry Construction Corporation, (VINAINCON) is an enterprise under the Ministry of Industry and Trade, signed by the former leader of this ministry as a subcontractor for the Thai Nguyen iron and steel factory project phase 2. VINAINCON was accused of not having enough construction capacity, causing the project to stall and causing a particularly large loss of property.

The first-instance judgment also recommended considering the conduct of the line ministries of TISCO and VNS, ie the Ministry of Industry and Trade, in making policies and decisions that are not in accordance with the law, and at the same time, introducing and selecting applications. you are not qualified to perform part C of EPC contract No. 01.

In the first-instance trial at the end of April, these defendants were sentenced to between 18 months and 8 years in prison, belonging to two groups of crimes Violation of regulations on management and use of state assets, causing loss and waste and Lack of responsibility causes serious consequences.

The defendants kept their testimony in the first instance and admitted to wrongdoing, but would like to appeal on the grounds of their advanced age, difficult economic circumstances, and many achievements in their work history.

Production expansion project of Thai Nguyen Iron and Steel Factory phase 2 was approved by the Government in 2005, total investment capital is more than 3,800 billion. VNS is the project approval level.

As a result, the project was overdue for nearly 10 years but still not completed, causing more losses 830 billion VND.

This afternoon, the trial continued with the argument. 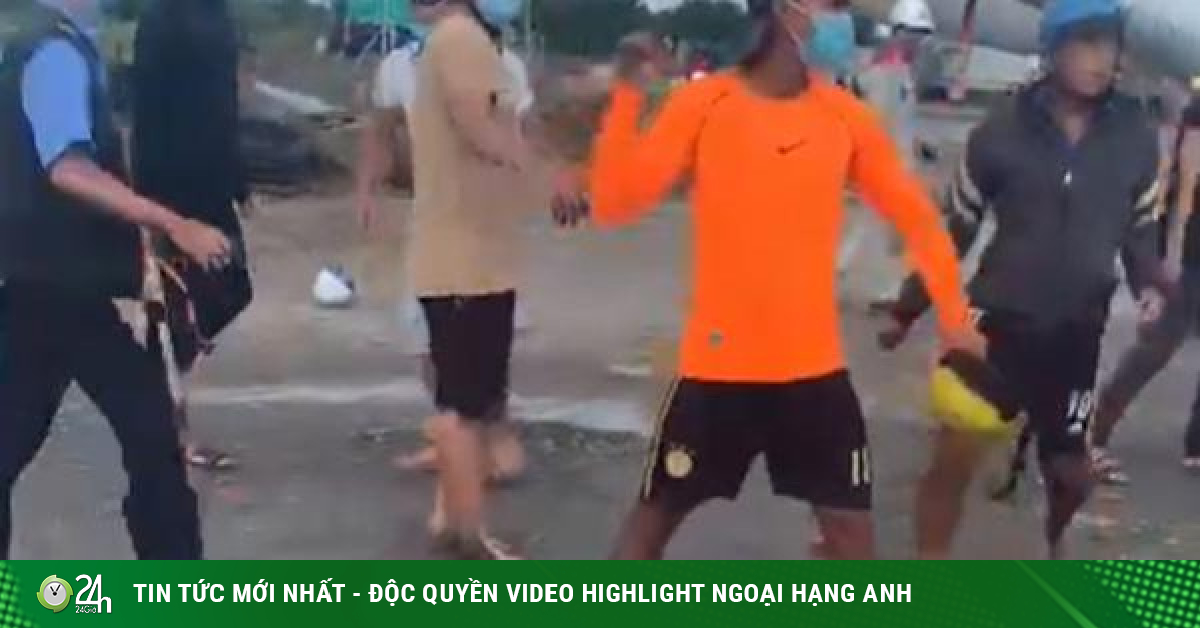 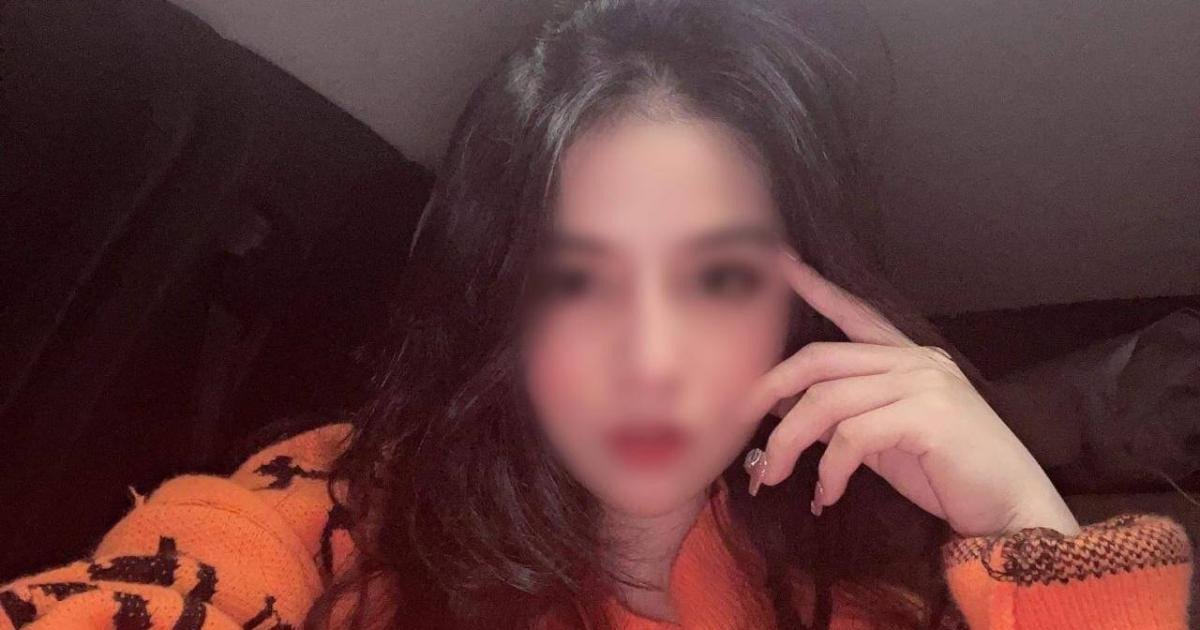 The girl who was teased, slaps her eardrum does not accept the apology 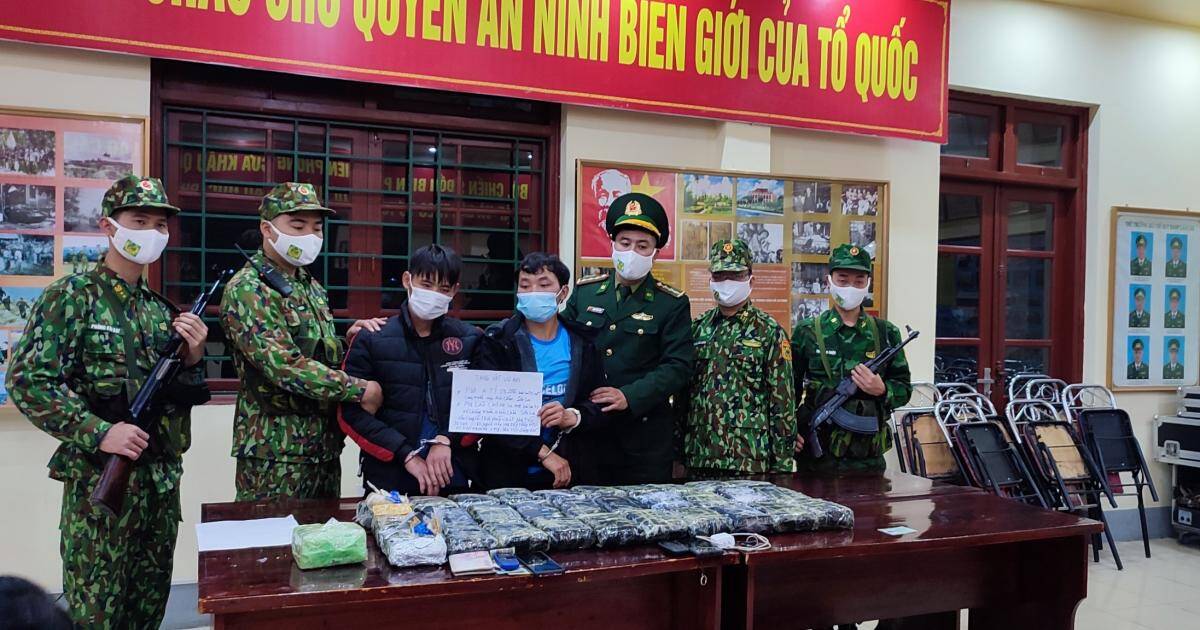