Based on the available data, make inferences to find a way to escape from the kidnapping and explain the thefts below.

Question 1: Police knocked on Dylan’s door late at night to execute a search warrant. They say a bank has just been robbed and Dylan has been identified as a suspect. Dylan said not to leave the house all day today. But when searching around Dylan’s living room, the police found evidence that led to his arrest.

Can you guess what evidence the police found?

Verse 2: Jane throws a party for her friends after returning from a trip to Egypt. She found a very beautiful emerald and wanted to show it off to her friends. However, after they leave, Jane discovers the jewel has disappeared. She called the police and showed them the pictures taken the night of the party.

The police immediately saw who the thief was. Can you guess?

Question 3: John was kidnapped, locked in a room. There was only a table, a chair, two doors and a small hole about 15 cm in diameter in the ceiling. Behind the first door stood a hungry lion that hadn’t eaten for several days. Behind the second door there is a glass tunnel that can amplify the sunlight, creating a temperature so high that John could be killed as soon as he opened the door.

How does John escape?

Question 4: Detective Varnike is on duty during the Christmas holiday. On the morning of December 25, he rang the doorbell, and a minute later, the owner named Mike opened the door with a sleepy look. Varnike asked to check the apartment because neighbors allege Mike broke into his house last night and stole some valuables.

“The neighbor said that on Christmas Eve yesterday, he was invited to my place for a party. But while he was singing with his family by the bright tree, he sneaked out to steal his things.” detective said.

Mike immediately denied: “My family celebrates Christmas Eve at friends’ houses. We go to their house in the afternoon. I hardly have time to decorate the Christmas tree before leaving. We come back. when it’s past midnight and go to bed right away. My wife and son can confirm what I say.”

After observing, Detective Varnike could not confirm that the neighbor had made up the story. 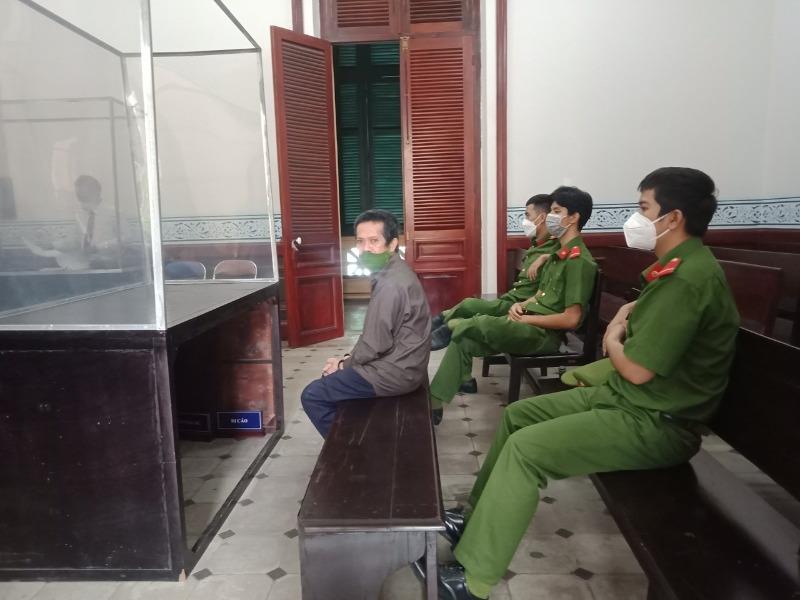 Tears of a man jealous of his ex-wife 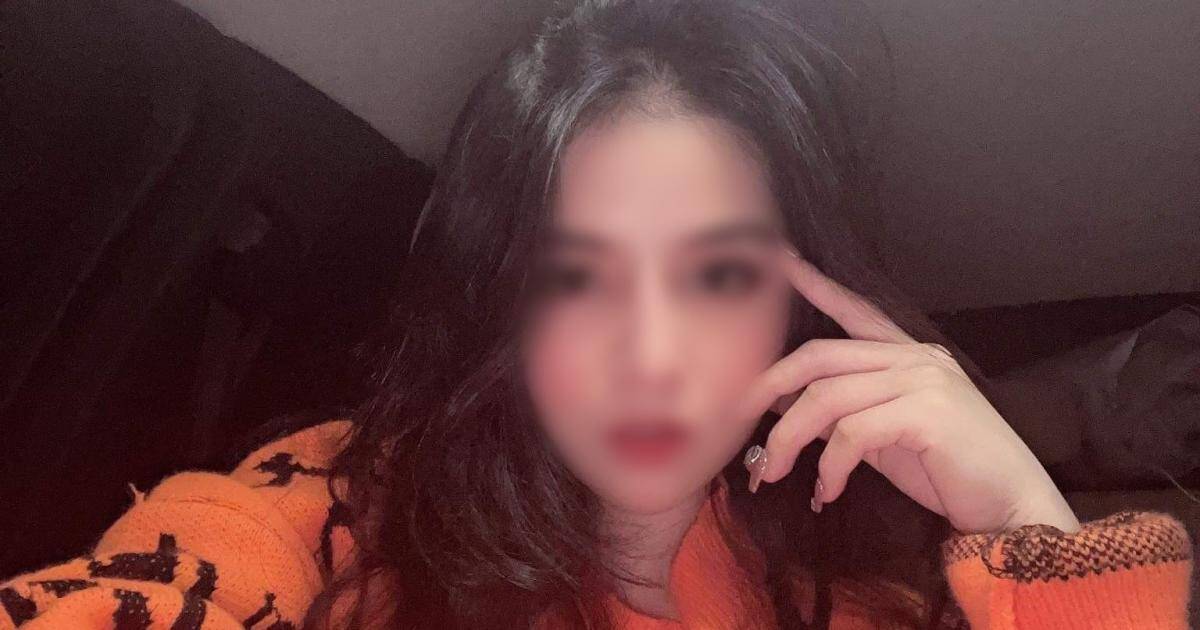