Show your thinking ability to find the gold smuggler at the airport and explain the death of the man in the office.

Question 1: A bank robbery just happened. The robbers fled in a car. Through the surveillance camera, the police saw the license plate of the car and found it to be evidence of another theft. The owner of the car just reported it this morning.

A few hours later, the car was found at the foot of the bridge, in the trunk with weapons and a few masks left behind, but no money. The police called to inform the owner that the car had been found, but he could not get it back because it would be used as evidence. The owner of the car got angry and ran to claim it.

The police immediately arrested him. Why?

Verse 2: Authorities suspect the gold smuggler has just arrived at the airport. A man was detained at customs, but police found no evidence to charge him.

In the suitcase, there were only a few personal belongings including: two pairs of pants, two T-shirts and two notebooks. So the police had to let him go. But when he picked up his suitcase and left, the police suddenly discovered a problem.

Can you guess how the police deduced?

Question 3: Detective Jones received a call from his neighbor late at night, said he heard a loud noise from the house next door, was afraid something might happen but did not dare to go alone. Jones agrees to go with him.

When they arrived, they found the door open and the owner, Mr. Anderson, tied up on the bedroom floor. Anderson said a masked man broke in and hit him on the head while lying in bed reading a book. He tied him up and took all his cash and valuables.

Detective Jones did not believe Mr. Anderson’s word. What strange thing have you discovered?

Question 4: A man was found dead on the floor. Looking at the picture, do you guess this is murder or suicide? 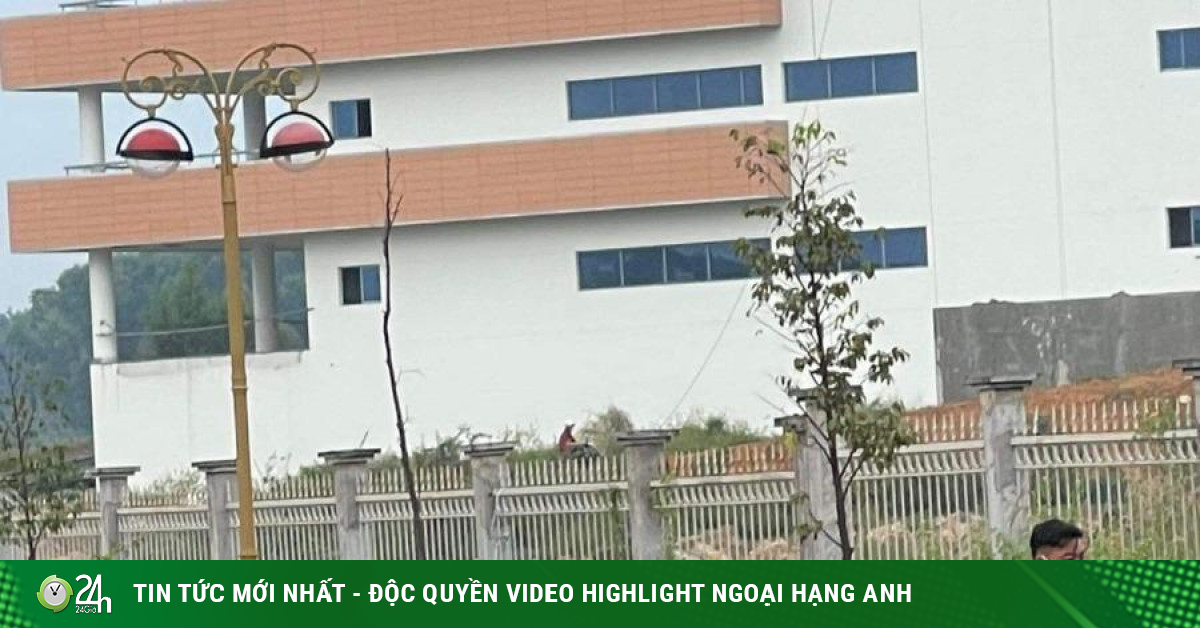 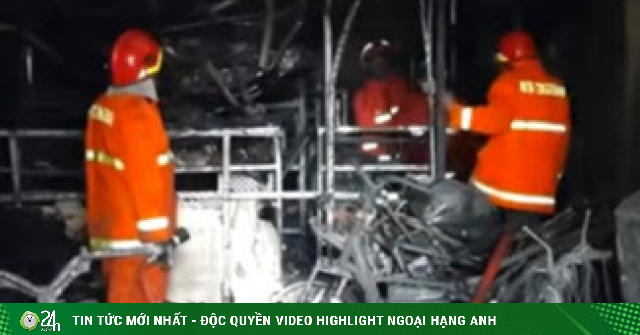 Pregnant, asked to marry 11 times could not, the female doctor set fire to kill her lover’s whole family