AmericaWhile talking to the police about the murder in the woods, Robert Ward accidentally mentioned the freckles on the victim’s face, a feature the police had never announced.

On May 13, 2003, murder occurred on the road leading into the woods in Concord City, California. The case shocked the whole city when the perpetrator took action on the street that many people pass by during the day. The victim was Kathleen Aiello-Loreck, 49, married and had three children.

She is a company secretary and often leaves the office, walking the trail home at noon. Along the way, she often took advantage of calling friends or relatives.

On the day of the murder, Kathleen was talking to her husband on a business trip in Europe and suddenly the husband didn’t hear her say anything. With a premonition that something was wrong, he called Kathleen’s colleague and this person immediately reported the police.

Investigators arriving in the woods found Kathleen’s body lying near a bushy area. Her clothes were strewn around, a sign of rape. However, investigators did not find her phone.

When checking the carrier’s call data, police discovered someone had been using Kathleen’s phone after the murder. Tracing the calls, the user was identified as Juan Sanchez, 23 years old.

Juan insists he is not the culprit, but only picked up the phone while cycling in the woods. The DNA from Kathleen’s semen did not match the nationwide criminal DNA database, nor did it match Juan.

The investigation team found a V-shaped iron bar with holes lined up in two rows near the body. It is part of a fence near the road. Police found the victim’s blood on the iron bar, but no fingerprints of the perpetrator.

To get more clues, the investigative team questioned people who had been traveling through the forest road around the time of the murder. Through the testimony of many people, they found that the most notable clue was a white, blond man, 30-35 years old and, about 1.8 m tall, standing next to the iron fence.

An artist helps the investigation team sketch a portrait of a suspicious man from two eyewitness accounts. These two witnesses did not know each other.

Except for the glasses, the face of the man in the two drawings is identical. This proves that the two witnesses met the same person. Using sniffer dogs and locating the suspect, the police noticed a man living near the forest whose face resembled the suspect’s portrait. That is Mark Fisher, who has a criminal record and often commits violent acts.

Arriving at Mark’s house, the police received shocking news: He had committed suicide by jumping into the river exactly one day after Kathleen died. When the forensic expert compared Mark’s DNA with DNA from the sperm on Kathleen’s body, there was a mismatch. The investigation came to a standstill.

Nine days after the murder, a resident called the police headquarters and said that he recognized the man in the drawing that the police published in the media. According to this person, on the day of the murder, he cycled into the woods to exercise and met a person who looked like the picture. This man asked him for a cigarette and they exchanged a few sentences.

Police also went to the company selling goods by phone, the manager said an employee of the company had a face like the painting provided by the police. That’s Robert Ward Frazier. However, Robert resigned shortly after Kathleen’s death.

When the police arrived at the last address where Robert lived before he left the job, they met his ex-girlfriend. This woman said that Robert had left the city. Robert’s ex-girlfriend hands the police a toothbrush he left behind. This is an item that could help the investigation team get Robert’s DNA.

Forensic experts analyzed DNA from saliva on a toothbrush and then compared it with semen samples on the victim’s body and skin cells on iron bars at the scene. The results show that they match.

After the investigation team put Robert’s name on the data system and received news that the Indiana State Police were holding Robert for a few days because he committed a serious traffic violation. Investigators boarded a flight to Indiana.

Robert was very open when talking to the investigative team and confirmed he knew about Kathleen’s death on television.

But because the conversation was too comfortable, Robert accidentally told Kathleen that she had freckles on her face. This is information the police do not disclose to the media.

Police allege Robert met Kathleen walking down the street in the woods while she was talking to her husband on the phone. Taking advantage of the absence of people, he committed a crime.

In the June 2006 trial, Robert was sentenced to death for the crime of 1st degree murder. 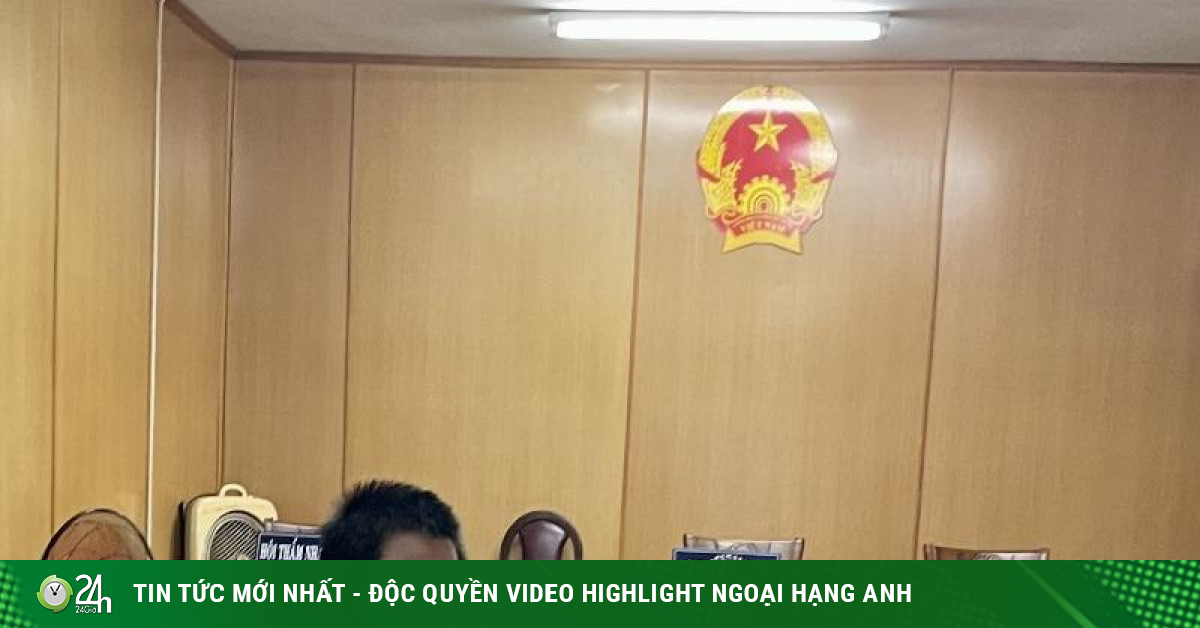 Peeing in the sleeping place also stabbed people to death 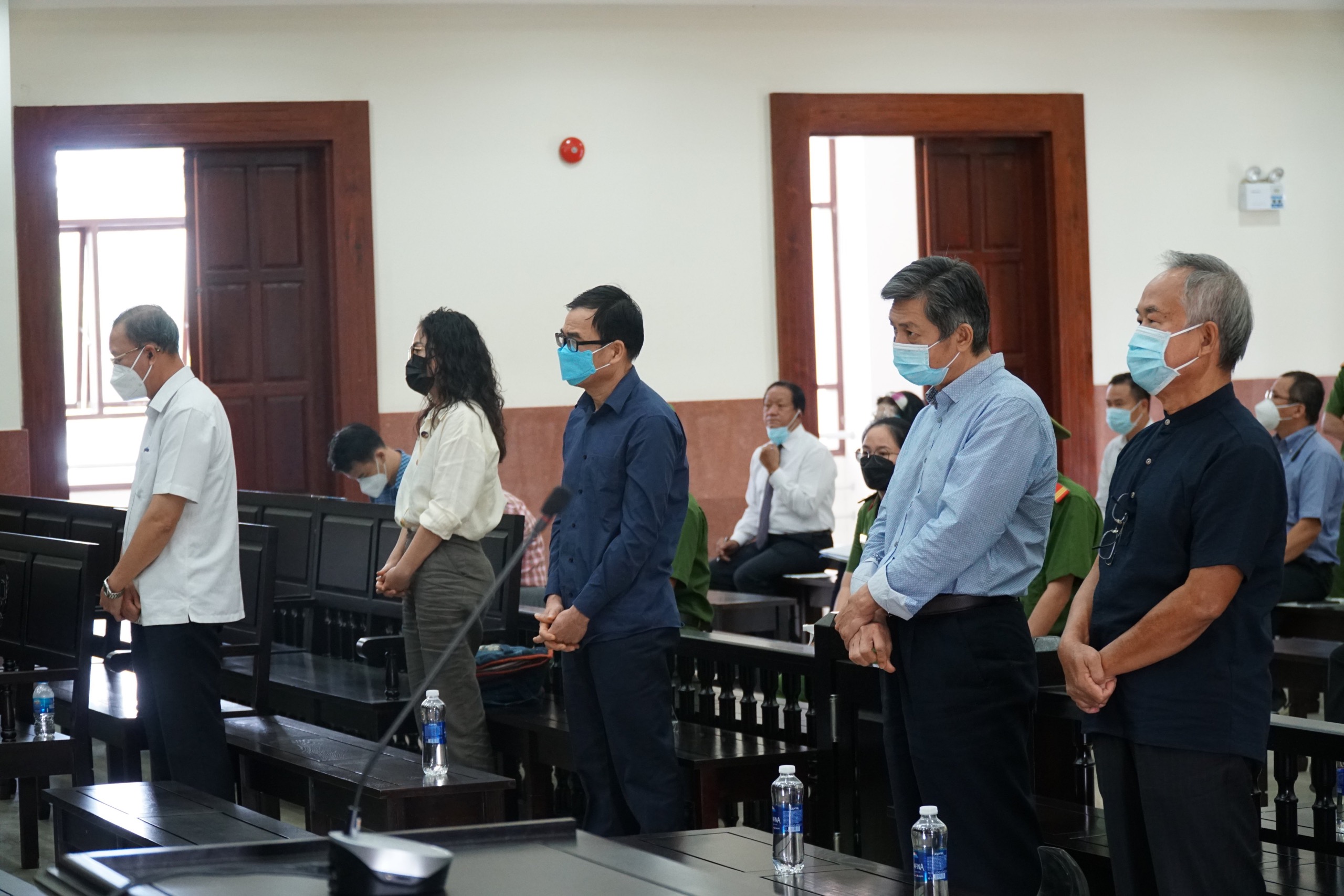 The reason why you protested the Le Duan ‘golden land’ assignment