British media believe that Man Utd no longer has the opportunity to compete in Europe’s most prestigious arena may cause Cristiano Ronaldo to switch to another club.

Follow Daily Express, if Man Utd can’t finish the current season in the Top 4, which means not winning tickets to the Champions League through the Premier League, Ronaldo can ask to leave. CR7 has always wanted to win titles, so staying at a club that no longer has the right to participate in Europe’s most prestigious tournament could make him lose motivation.

Ronaldo himself used to see the chance of victory as a reason to return to Man Utd this summer. When he debuted in September, he affirmed: “Man Utd show signs of victory. I don’t come back to relax. I see the current squad with great potential. I am here to win and help the club. build a new squad”.

In 12 games this season, Ronaldo scored nine goals. Four of them were decisive goals in the wins against Villarreal, the win and draw at Atalanata in the Champions League group stage.

However, in the English Premier League, Man Utd is falling. In the last six matches, Ronaldo and his teammates only won Tottenham, the rest were four defeats against Aston Villa 0-1, Leicester 2-4, Liverpool 0-5 and the latest Man City 0-2.

Betting, predicting the results of Spain vs Sweden: Hard to surprise 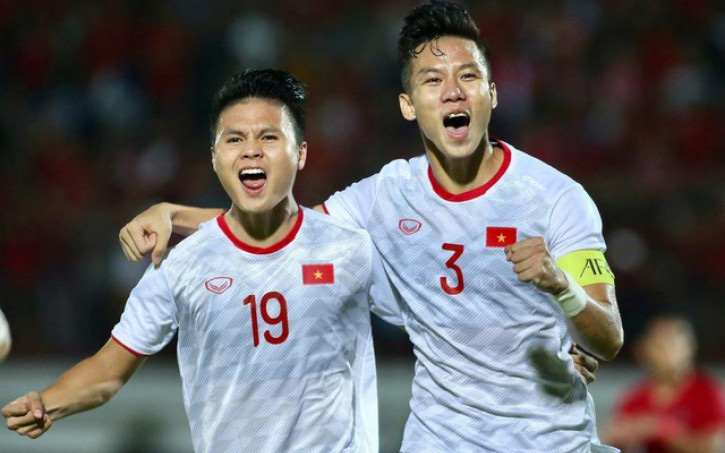 2 pillars of Vietnam Tel injured before the match against Laos