Snowstorms raging in northeast China in the past few days have left at least one person dead, many schools closed and traffic disrupted.

A record amount of snowfall of more than 50 centimeters was recorded in several cities in China’s Liaoning province and Inner Mongolia region. In the city of Tongliao in the Inner Mongolia region alone, it snowed for 46 hours, the longest since 1951. CCTV said one person had died in the city, but did not provide details.

Since the cold front hit northeast China on November 7, the provinces of Liaoning, Inner Mongolia, Jilin, and Heilongjiang have issued a total of 27 red warnings for blizzards, the highest China’s warning scale.

Traffic in Liaoning province was severely disrupted, most of the highway toll stations had to close on 9/11. Train stations were also closed, except in Dalian and Dandong cities.

Authorities in Shenyang city in Liaoning province, which recorded more than 41cm of snow on 9/11, a record level since 1905, had to mobilize 24,000 people and 2,000 machines and equipment to clear snow and clear information. highway routes.

In Jilin province, about 1,000 people were stranded overnight at highway service areas. Some highways were closed and train service was also halted.

Chinese authorities are working to increase electricity capacity and import coal to ensure a source of heat to keep households warm during this severe cold. 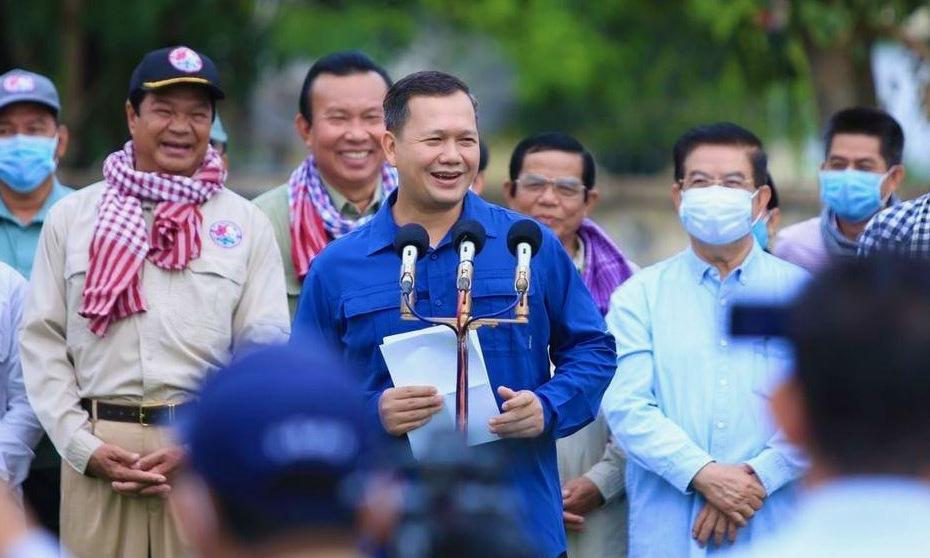 Exploratory blow in the US-China summit

The remains cannot be excavated in the collapsed mine