Hwang Dong Hyuk – director and writer of “Squid Game” – confirmed that he is planning a second season of the Korean hit series.

Hwang Dong Hyuk said in an interview with AP on 9/11: “I’m under a lot of pressure right now. A lot of people love the movie and ask for a sequel. I feel like the fans don’t give us any other choice. The movie will definitely have a part. two”.

The Korean director has not revealed project details or production and release time. “The character Gi Hun (played by Lee Jung Jae) will return. He will do something for the world,” Hwang Dong Hyuk added.

Netflix representative – publisher Squid Game – talk to NBC News Season two is currently being discussed by the parties, no conclusion has been reached. However, experts say that the series will definitely continue after the resounding success of the first season.

Squid Game premiered in mid-September, becoming the most successful series in Netflix history with 111 million viewers after 25 days of broadcasting. The film belongs to the genre of fighting for survival, revolving around Gi Hun (played by Lee Jung Jae), a middle-aged man abandoned by his wife, unemployed, addicted to gambling and owed hundreds of millions of won. One day, the creditor caught him and forced him to sign a kidney donation letter to clear the debt. Gi Hun agrees to participate in a life-and-death game with the opportunity to earn 456 billion won to change his life. Critics praised the screenplay, which incorporates many social, religious and political messages.

Kim Ly sent a message to Ho Ngoc Ha to “go alone” how did the sisters “melt”? 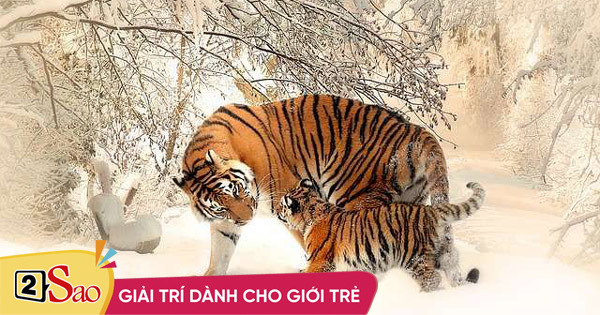 This week’s 4 zodiac animals are guided by you, one step into the clouds