The Space Weather Prediction Center (SWPC) of the US National Oceanic and Atmospheric Administration (NOAA) is monitoring a series of explosive activity from the Sun, beginning on November 1. Since then, the Sun has experienced a number of aurora borealis (CME) eruptions. The CME consists of clouds of plasma and magnetic fields that shoot out from the surface of the sun. This activity can come from any region of the Sun. The current CMEs are headed straight for Earth, overwhelming the storm that hit Earth just in time for Halloween.

NOAA operates a series of satellites that can detect CME. The CME causing potential impacts now passed by the Deep Space Climate Observatory (DSCOVR) spacecraft late on November 3, then reached the GOES-16 satellite about 15 minutes later. DSCOVR is 1.5 million km from Earth in the direction of the Sun. GOES-16 is located in geostationary orbit at 35,800 km above the equator, specializing in monitoring the East Coast of the United States.

In addition to the obvious potential impact on everyday life, NOAA said the phenomenon could also affect spacecraft such as surface charge and orientation problems. The storm can mess up high-frequency radio signals at high latitudes, affecting long-haul flights. However, geomagnetic storms also create beautiful auroras, lasting from the night of November 3 to November 4, which can be observed in Pennsylvania, Iowa, Oregon and many other northern states.

The aurora may continue to appear with storms from small (G1) to large (G3), according to SWPC’s geomagnetic storm forecast. CME and other solar activity can affect conditions in the solar system, collectively known as space weather. Space weather is associated with the 11-year cycle of the Sun. Currently, the Sun is at the beginning of its cycle, expected to peak in 2025. 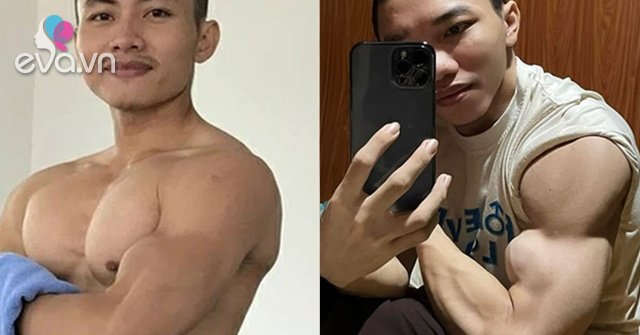 News 24h: Trouble around Tinh That Bong Lai: At home, you can’t exercise or sing?

The groom was drunk on the wedding night, the bride “moved into the room” by mistake, shocked when she saw the person lying next to her

The groom was arrested by the police on the day of the wedding, the bride helplessly cried and chased after him