The Japanese automaker announced that it was out of stock of B-size sedans and suspended distribution, on November 10.

Suzuki Vietnam announced to suspend distribution of Ciaz for a while to import new Ciaz to meet Euro 5 emission standards. The company did not respond to information on how long the suspension will be.

Decision No. 49/2011 of the Prime Minister on the roadmap for applying emissions to assembled and imported cars and motorbikes stipulates that from January 1, 2022, all manufactured, assembled and imported cars must have to meet emission standards at level 5, equivalent to Euro 5. The Ciaz model is currently only at level 4. This is also the mandatory minimum level for all cars in Vietnam since 2017.

In the Vietnamese market, Suzuki’s B-sized sedan is always on the list of slow-selling cars. In 2020, Ciaz ranked at 8th place in the Top least selling cars in 2020 with sales of only 291 units. In 2021, Ciaz sold 318 units, cumulative sales since the beginning of the year, a slight increase over the same period despite the general influence of the Covid-19 epidemic. But Ciaz is still at the bottom of the sales chart. At the top of this segment, Vios sold 14,394 cars, Honda City sold 6,999 cars.

In addition to the XL7 model, which has good competition with the Xpander, other Suzuki models are not outstanding. The way to build products for Ciaz also makes customers wonder, the car does not have electronic balance, a necessary feature, but has lane departure warning. While the competitors all have long-standing electronic balance. 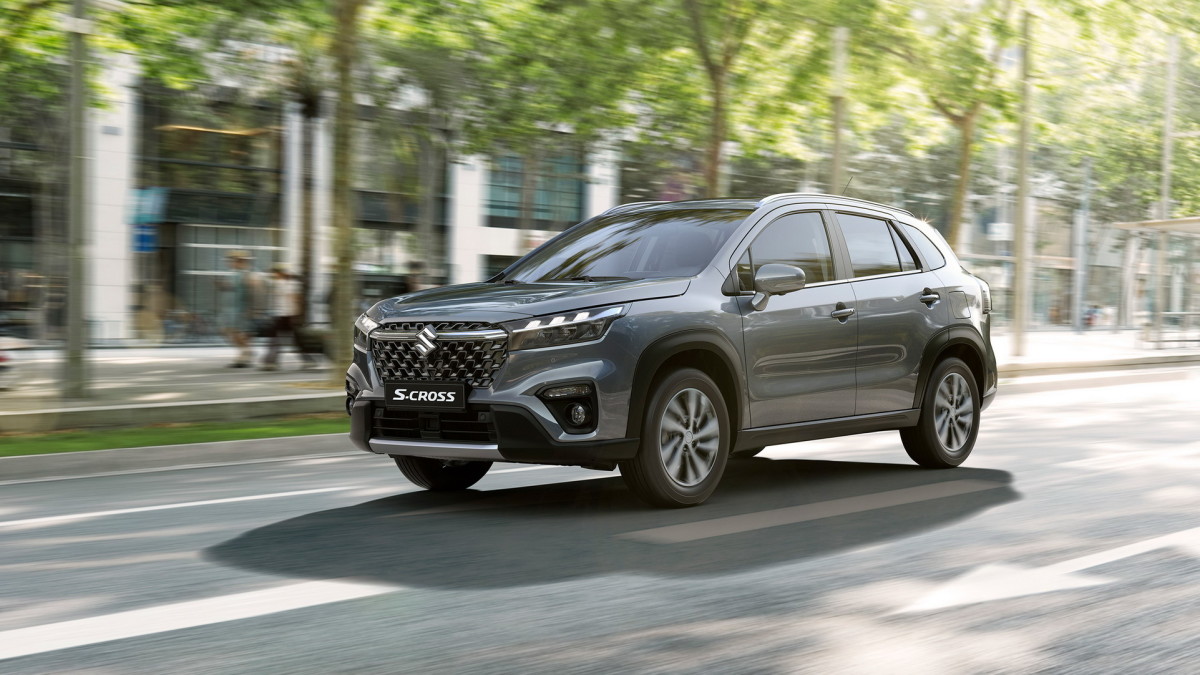 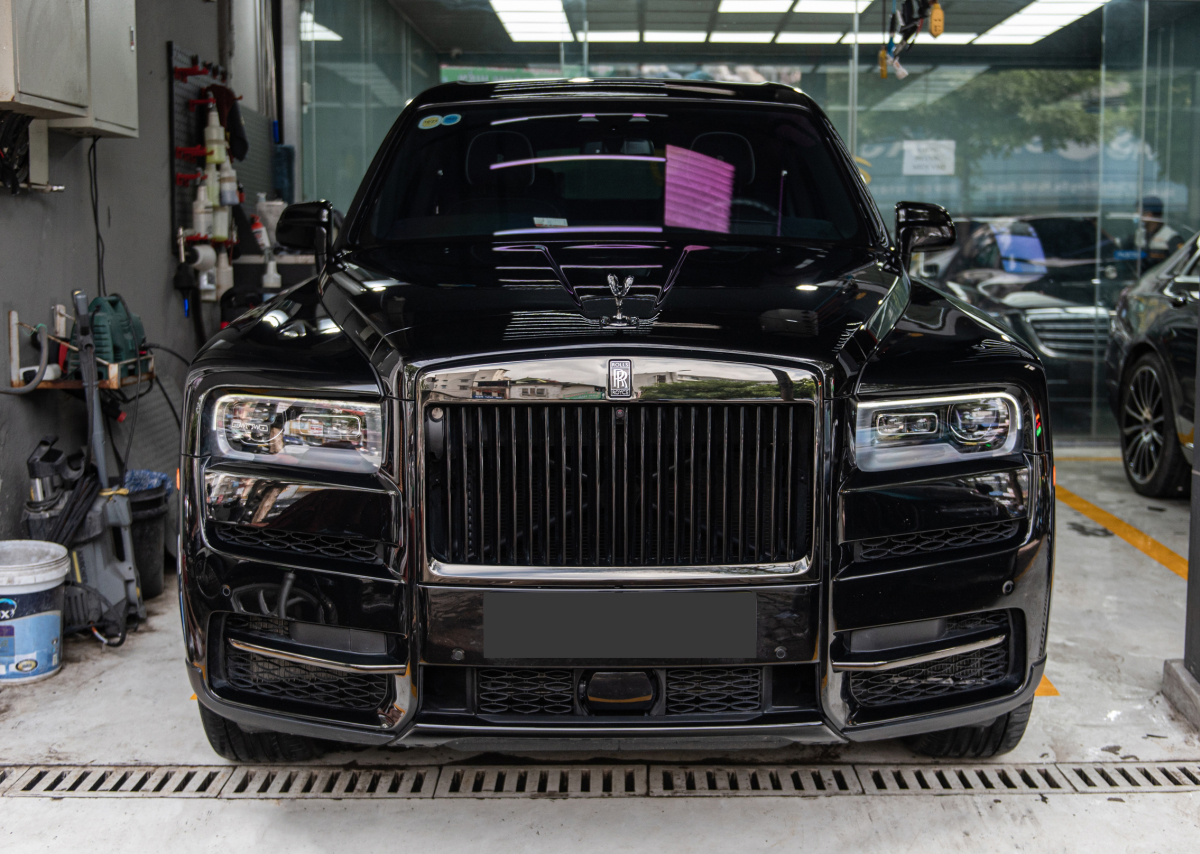 Nearly 20,000 Mercedes electric cars were ‘sentenced’ to be recalled