618 US troops have arrived in Taiwan under a “military exchange program” in the past two years, according to a defense report released by the Taiwan Defense Force.

This is the first time the Taiwan Self-Defense Agency has revealed the specific number of US troops deployed to the island. According to a biennial report released on 9/11, US service members arrived on the island under 107 different military exchange programs from September 2019 to August this year.

During the same period, 542 Taiwanese soldiers arrived in the US under 175 military cooperation programs. 1,639 servicemen from both sides also participated in 102 “alternative exchange programs” remotely due to the impact of Covid-19.

The report was released after Taiwan’s leader Tsai Ing-wen last week publicly confirmed for the first time that US troops were present on the island. Mainland China reacted fiercely to Tsai’s statement, making the situation between the two sides of the Taiwan Strait more tense.

China has always considered Taiwan as a province awaiting reunification and declared its readiness to use force if necessary. The Chinese military regularly holds many drills around Taiwan, and sends many military aircraft close to the island.

The US recently re-supported its “firm commitment” to support Taiwan’s defense, and expressed support for the island’s accession to international organizations, a move vehemently opposed by China.

Behind China’s establishment of a new stock exchange 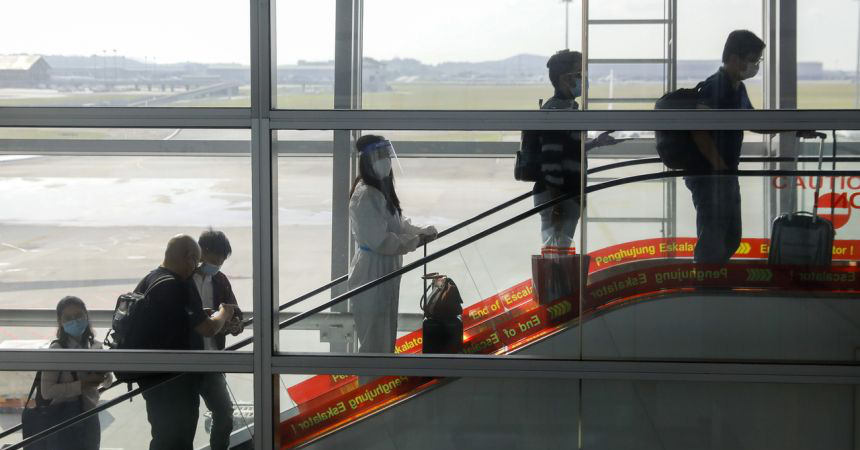