Taiwan Defense has confirmed that it has deployed Hai Lung submarines to participate in drills near Ba Binh island in the Spratly archipelago of Vietnam.

Taiwan’s National Defense Agency yesterday released a report on defense activities in 2021, confirming that the island’s coast guard often sends ships to patrol the area around Itu Island, which is illegally occupied by Taipei in the South China Sea. The Spratly Islands belong to Vietnam’s sovereignty. Taiwan’s defense submarine Hai Lung also took part in the drills near the island.

Taiwanese officials did not specify the time and content of the drills, but said that the Hai Lung submarine was responsible for “protecting maritime lanes in peacetime”, as well as “participating in combat, dispersing maritime pulled when the conflict broke out”.

Taiwan’s Self-Defense Force currently owns four submarines, two of which are Hai Shih-class built in the US since World War II and are the oldest submarines in service in the world. The other two submarines are Hai Lung and Hai Hu of the Chien Lung class built by the Netherlands in the period 1982-1986.

Hai Lung submarine has a displacement of 2,660 tons when submerged, can carry 28 torpedoes or UGM-84 Harpoon cruise missiles, but is considered too old and has low combat effectiveness.

The report on defense activities was released by Taiwan’s self-defence, amid recent strained relations between the island and mainland China. In recent months, China has continuously sent military aircraft close to Taiwan’s air defense identification zone, putting the island’s defense forces in a state of being always ready to respond.

Ba Binh is the largest natural island in the Truong Sa archipelago of Vietnam. Taiwan illegally occupies the island and once deployed marines. However, since 2000, Taiwan has replaced its garrison on Itu Aba with a coast guard unit, equipped with weapons such as machine guns and long-range mortars.

Hang also repeatedly voiced her objections to Taiwan’s military exercises in the waters around Ba Binh Island, asserting that this is a serious violation of Vietnam’s territorial sovereignty and threatens peace. , stability, safety, and maritime security, causing tension and complicating the situation in the East Sea.

After the Taiwan Coast Guard conducted drills on Itu Aba Island in June, a spokesperson for the Ministry of Foreign Affairs stated that Vietnam “resolutely opposes and demands that Taiwan cancel the above-mentioned illegal maneuvers.” and will not happen again in the future”.

Japanese and US officials consider steel and aluminum import tax 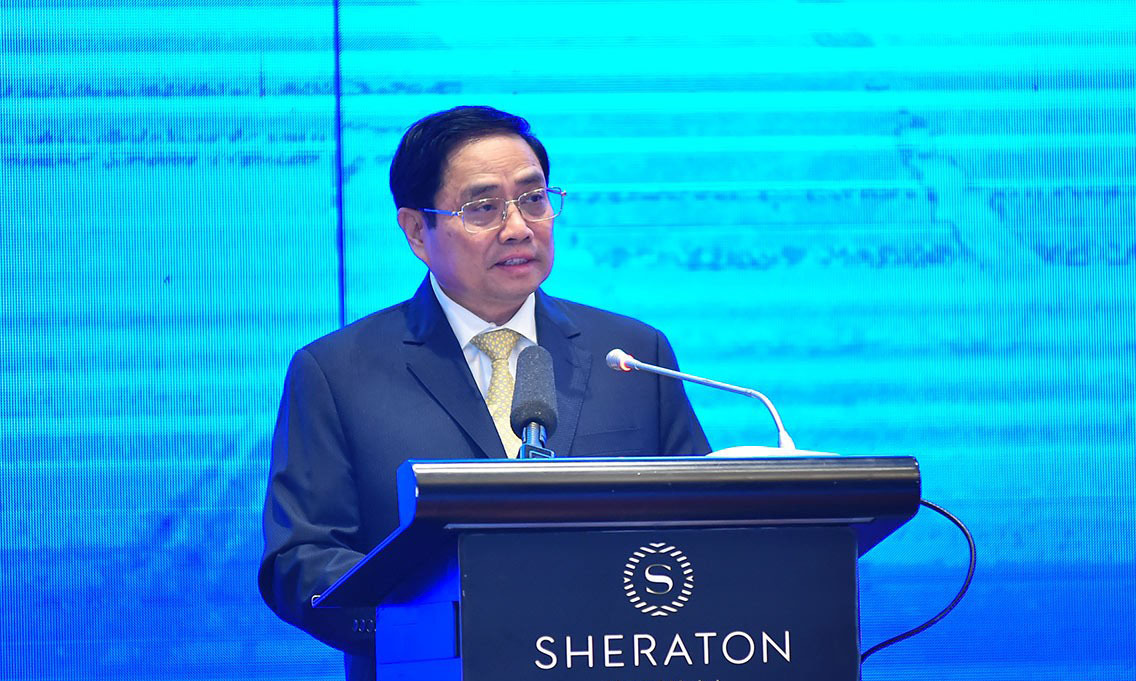 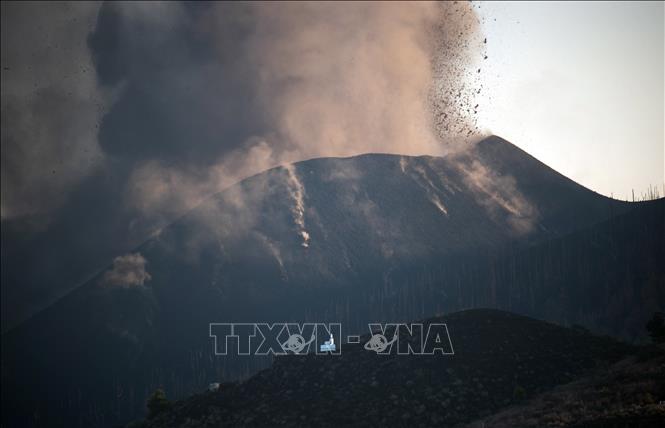