AmericaIn 2019, a woman reported a murder she witnessed 43 years ago. More than two years later, the police found the identity of the victim and arrested the suspect.

On March 12, 2019, a woman called the police in Queens, New York, said that when she was 10 years old, she saw her mother’s boyfriend decompose and bury a body in the backyard. The woman waited 43 years to call the police for fear of intimidation and revenge.

The day after the call, police recovered the remains of the body from the backyard of the home in Richmond Hill.

The woman’s identity is unknown and there are no DNA samples in local, state or national databases that match DNA from the remains. Detectives also couldn’t find a missing person report that matched the woman’s estimated time the murder took place.

It wasn’t until February 2021, when the Queens District Attorney’s office and police sought help from an outside laboratory, that investigators were able to identify the victim’s next of kin. They use cutting-edge technology and publicly available genomic data from companies like 23andMe and Ancestry.com. The results showed that the victim was George Seitz, whose relatives were living in Ohio and California.

The Seitz family said, on the morning of December 10, 1976, Mr. Seitz left his home in Jamaica, Queens, to get a haircut and never returned. The barbershop, identified as Haircutters, now closed, was owned by Martin Motta and his brother from the late 1970s to the 1980s. Police also found a missing person report named George Seitz from 1976. in the archives of the New York police department.

Authorities said the motive for the killing was robbery. Seitz, an 81-year-old veteran, always carries thousands of dollars with him when he goes out. According to the victim’s family, Seitz suffered from post-traumatic stress disorder while serving in World War I. When Seitz left home, he would dress in business attire as if he were going to the office, in reality he was just wandering the neighborhood. city.

Seitz did not trust the banks, so he carried all the cash he had. He would draw a scroll when he had to pay for something. This makes Seitz a target for greedy people.

A Queens prosecutor said Seitz was stabbed to death shortly after visiting Motta’s barber shop. His body was dismembered before being buried in the backyard of the house at 87-72 115th Street, where Motta lived at the time.

Motta, 74, was arrested on November 3 on charges of second-degree murder. If convicted, Motta faces sentences ranging from 25 years to life in prison. 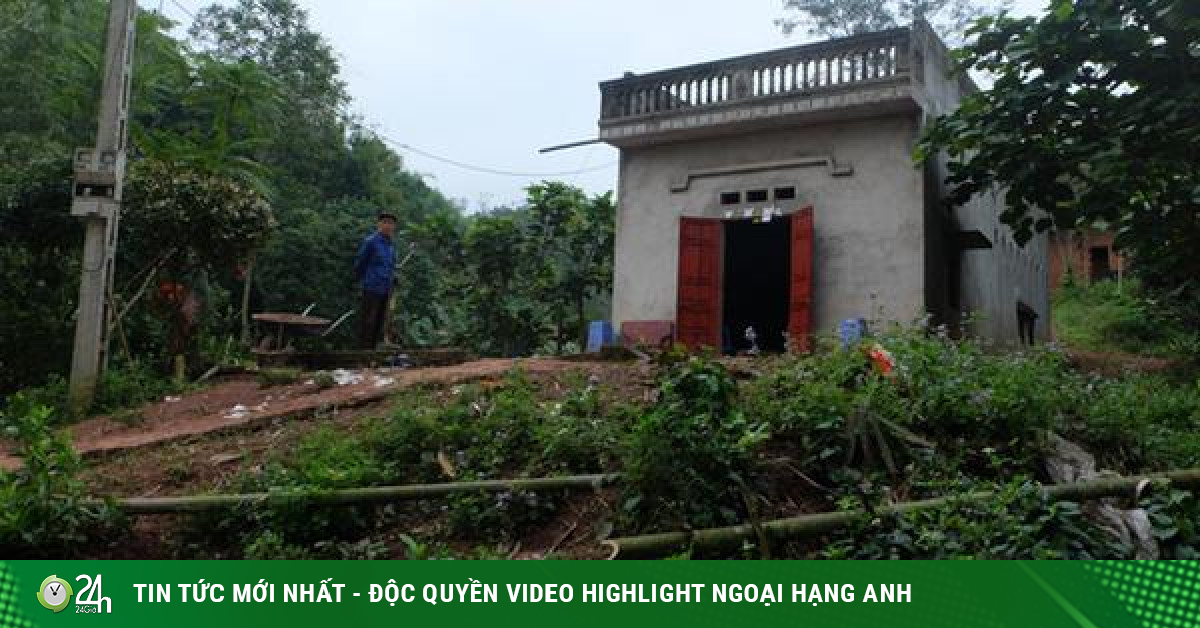 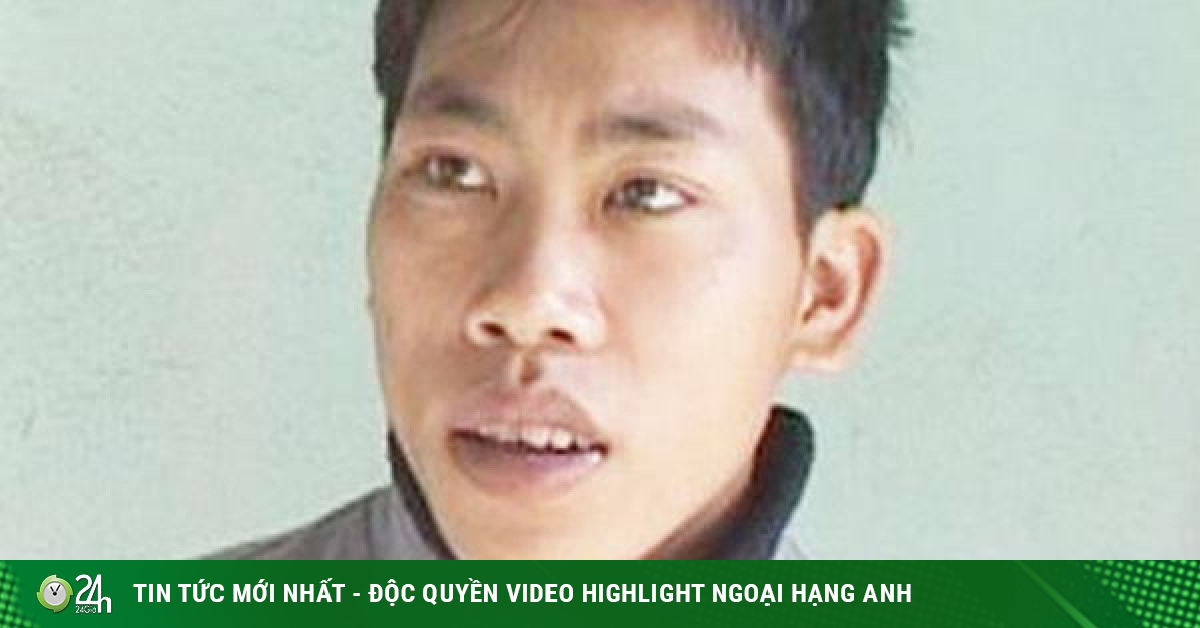 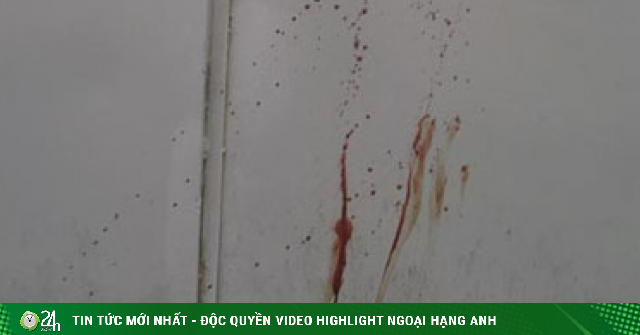