AustraliaTwo vertical take-off and landing flying cars participated in a short test race with a length of 300 m and an altitude of 15 m. 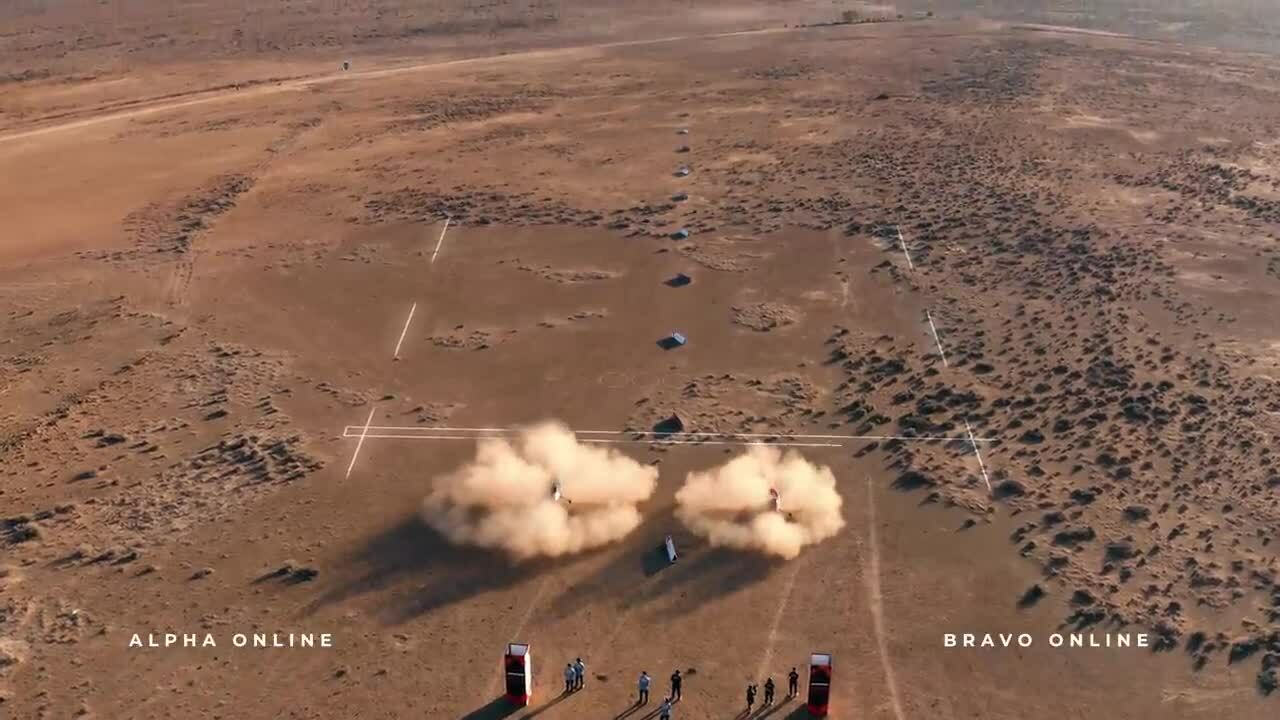 With a maximum speed of 155 km/h, the two cars together overcame a distance of 300 m at a height of 15 m. Meanwhile, two racing teams, Alpha and Bravo, stood at the starting position and held the remote controller in hand. The two cars only took a few seconds to fly from the start line to the finish line. As a result, team Bravo won.

The Mk3 is an electric vertical take-off and landing vehicle, each weighing about 100 kg and made from carbon fiber. They can accelerate from 0 to 100 km / h in just over 2 seconds. They currently require remote pilots, but future versions will have an actual pilot sitting in the cabin.

Alauda Aeronautics is working on the Mk4, the first manned version. However, first the experts need to create a “force field”. This force field uses LiDAR, some other radar technology and will be completely virtual, to warn other vehicles that the cars are flying too close together, forcing them to separate. The first manned flying car race is expected to take place in 2022, using the Mk4 model.

The flying car race will help promote vertical take-off and landing electric vehicle technology, according to Airspeeder, the race’s organizer. Both the Mk3 drone and the Mk4 manned drone will enable important safety improvements to be made. In addition, racing can also lead to improvements in noise and battery.

The baby shipper with his delivery father is now grown up, how is his appearance that people are boiling?