AmericaThe Upside Foods factory is equipped with bioreactors to make meat from animal cells without slaughter.

A new meat factory opened in Emeryville, California, on November 4. However, instead of slaughtering animals, the plant uses bioreactors to create meat. The plant currently produces more than 22,600 kg of meat per year and could increase that to 181,400 kg in the future.

The plant is part of a new $50 million facility with an area of ​​​​about 5,000 square meters by food technology company Upside Foods. The company said that the factory is ready to operate on a commercial scale. Many other companies also produce artificial meat, also known as cultured or lab-grown meat, but often on a smaller scale.

The US government has not yet approved the sale of cultured meat. However, according to Amy Chen, chief executive officer of Upside Foods, the new plant is proof that the technology is ready. “This is not a dream, nor is it science fiction. This is reality today,” Chen said.

Upside Foods will organize product tours and trials. Once it is approved to sell meat, the company plans to start supplying restaurants, including chef Dominique Crenn’s 3-Michelin-starred Atelier Crenn restaurant in San Francisco. After being introduced to the public through chefs, the artificial meat will appear at the grocery store.

Unlike plant-based meat, cultured meat actually comes from animals. The Upside Foods factory has large tanks called bioreactors that look like a brewery. Cells taken from live animals will be soaked in nutrients such as glucose, vitamins and amino acids in the tank.

The bioreactor creates an environment similar to that of an animal’s body, where nutrients feed the cells until they get larger, forming a product that doesn’t have the same texture as ground meat. Some of the more complex extra steps help create the framework for the cells to grow together, forming the fibers and textures that resemble cuts of meat, such as steak or chicken breast.

Proponents claim that this process not only avoids the killing of animals, but also saves land and water, and is an efficient and environmentally friendly method of meat production. That’s partly because cultured meat is much quicker to produce, shortening from three years – the time it takes to raise an adult cow – to a few weeks.

Upside Foods has now attracted more than $200 million in funding. The company has not only pioneered the construction of an artificial meat factory, but has also made some remarkable progress. Upside Foods can produce cuts of meat while many other brands can only produce ground meat. Upside Foods’ first product is expected to be chicken breast. In the future, if the right cells are received for culture, Upside Foods’ plant could produce anything from duck to lobster. 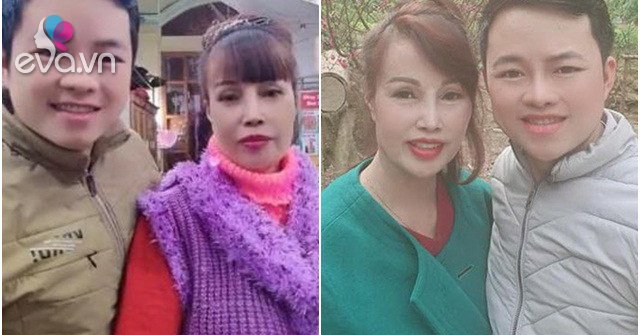 The bride Thu Sao revealed her “sex” with her young husband, showing off her spring after 3 years of marriage

Ruins of the capital of the Mongol Empire

The bad luck of the Japanese coach 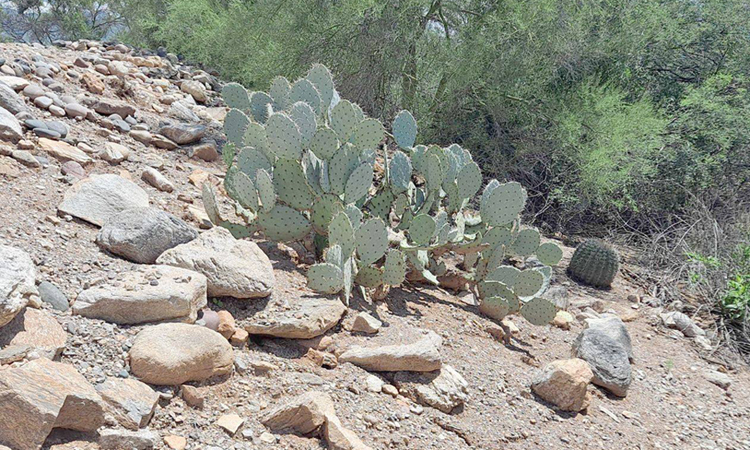