Mukesh Ambani was once shy, took a long time to make friends and was under great pressure to carry the weight of his family’s legacy.

But that was Mukesh before he became one of the richest people in the world. In his youth, Mukesh used to shy away from TV interviews, often avoiding, not looking directly at the camera and hesitant to answer questions from reporters. Now, he is completely confident when communicating directly with Facebook boss Mark Zuckerberg in front of a global audience who cares about every word he utters.

So what or who drove Mukesh to transform from a shy young man into a confident global entrepreneur? His father, Dhirubhai, seems to be the most influential.

Dhirubhai is the icon of India who founded Reliance Industries. Born in the small village of Chorwad, Gujarat province, Dhirubhai lived a very simple childhood during his childhood. His father was a village school teacher. From an early age, Dhirubhai was much interested in how to make money. He often dropped out of school to observe people selling goods on the street.

Despite being reprimanded by his mother for skipping school, Dhirubhai is determined to earn money and sell fried bhajias on weekends. Dhirubhai was sent to Yemen after completing his studies and joined a transcontinental trading company as a gas station attendant and office worker. After a while, Dhirubhai was promoted but still decided to return to his hometown, starting his own business with all the money he saved.

He founded an import and export company of polyester yarn and then Reliance Trading Joint Stock Company. This decision proved to be the right one as the business thrived. Even so, Dhirubhai remained in a small apartment with his wife and children for many years before moving to a larger house on the famous Altamount Road in south Mumbai.

As for Mukesh, despite being born into a wealthy family, his childhood life was as ordinary as any other child and was not pampered. He said that despite being busy, his father always makes sure that Sunday is a day for his children.

Mukesh has a hard time opening up to people, so it’s hard to make friends. Even to this day, he still does not fully believe in social relationships and has very few people he considers close.

Mukesh says his father is a workaholic, but always strives to bring out the best in his children, allowing them space to grow and encouraging them to dream big. Mukesh always tries to follow his father’s example when teaching his children.

Mukesh used to be withdrawn and quiet, but he always made sure his voice was heard before important decisions. When looking for a life partner, Mukesh agreed to let his parents participate in choosing who his grandfather would marry, but with the condition that the final decision must be made by him.

Finally, Mukesh married Nita, who has always prioritized taking care of family life, as well as having a taste for fashion and luxury goods that are very much noticed in India. Nita is the dancer that Mr. Dhirubhai himself made for his son.

It was the encouragement from his father that helped Mukesh gradually build up his confidence and assertive demeanor. According to those who understand Dhirubhai’s personality, he is always ready to do everything in his power to make his children believe that they can do anything they want.

So when Mukesh took over part of the family business after his father’s death, he took a drastic approach, making a series of strategic moves in the oil and gas, petrochemical and weapons production. Thanks to visionary business strategies, Mukesh has risen to become the richest billionaire in Asia with a fortune of 102.1 billion USD.

Living in the shadow of a great father is often not easy. But Asia’s richest billionaire said his father has always been his inspiration on the path to developing his business career.

Mukesh says he feels his father is present in everything he does and that the Reliance Industries business empire is something his father spent his life building. Therefore, Mukesh feels it is his responsibility to continue to develop it further.

Following his father’s example, Mukesh used to regularly spend Sundays doing homework with his children, Akash, Isha and Anant, when they were in school. According to Mukesh, it was his father who taught him that spending time with family is so important. Therefore, after his father’s death, the lessons and memories about him are things that the family always preserves and cherishes. 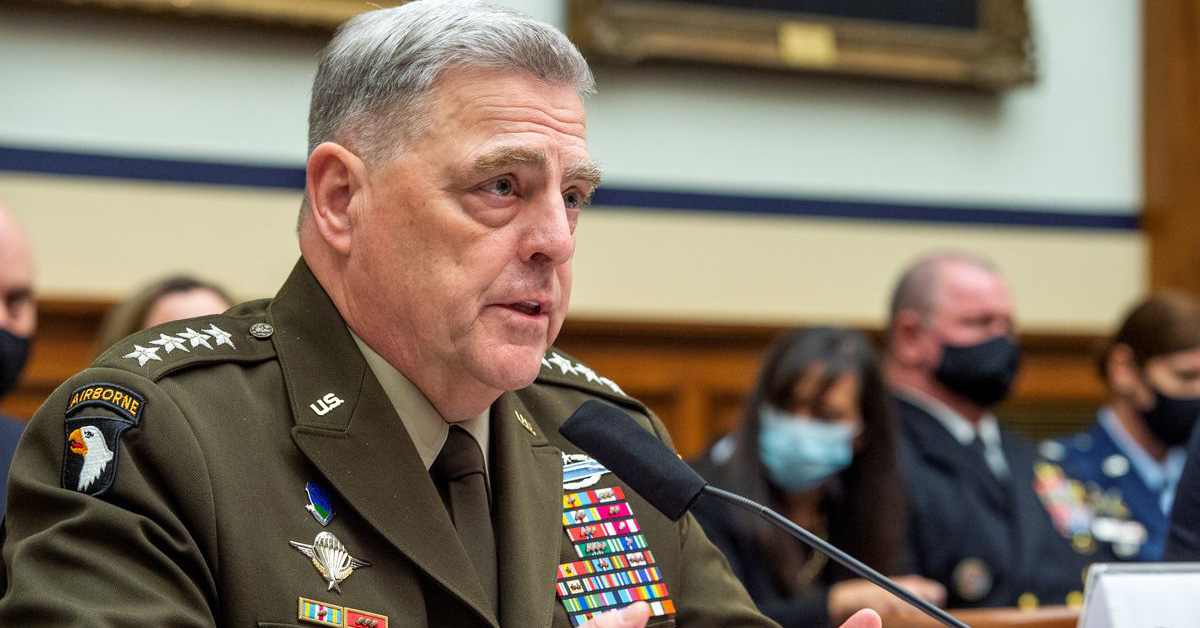 What does the US general know about Russia’s plans for Ukraine? 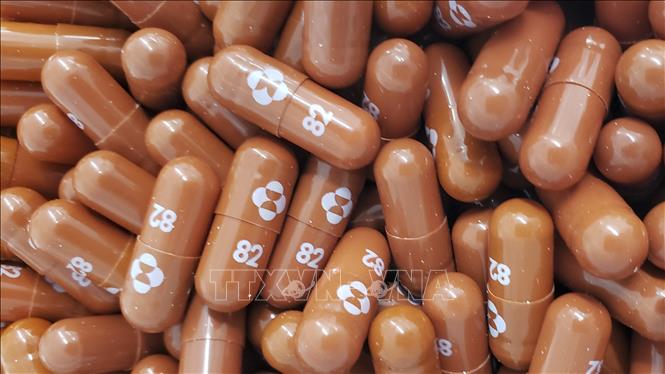 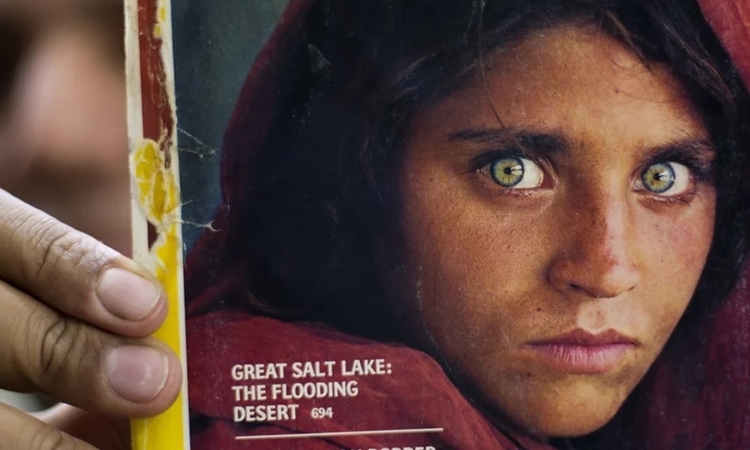 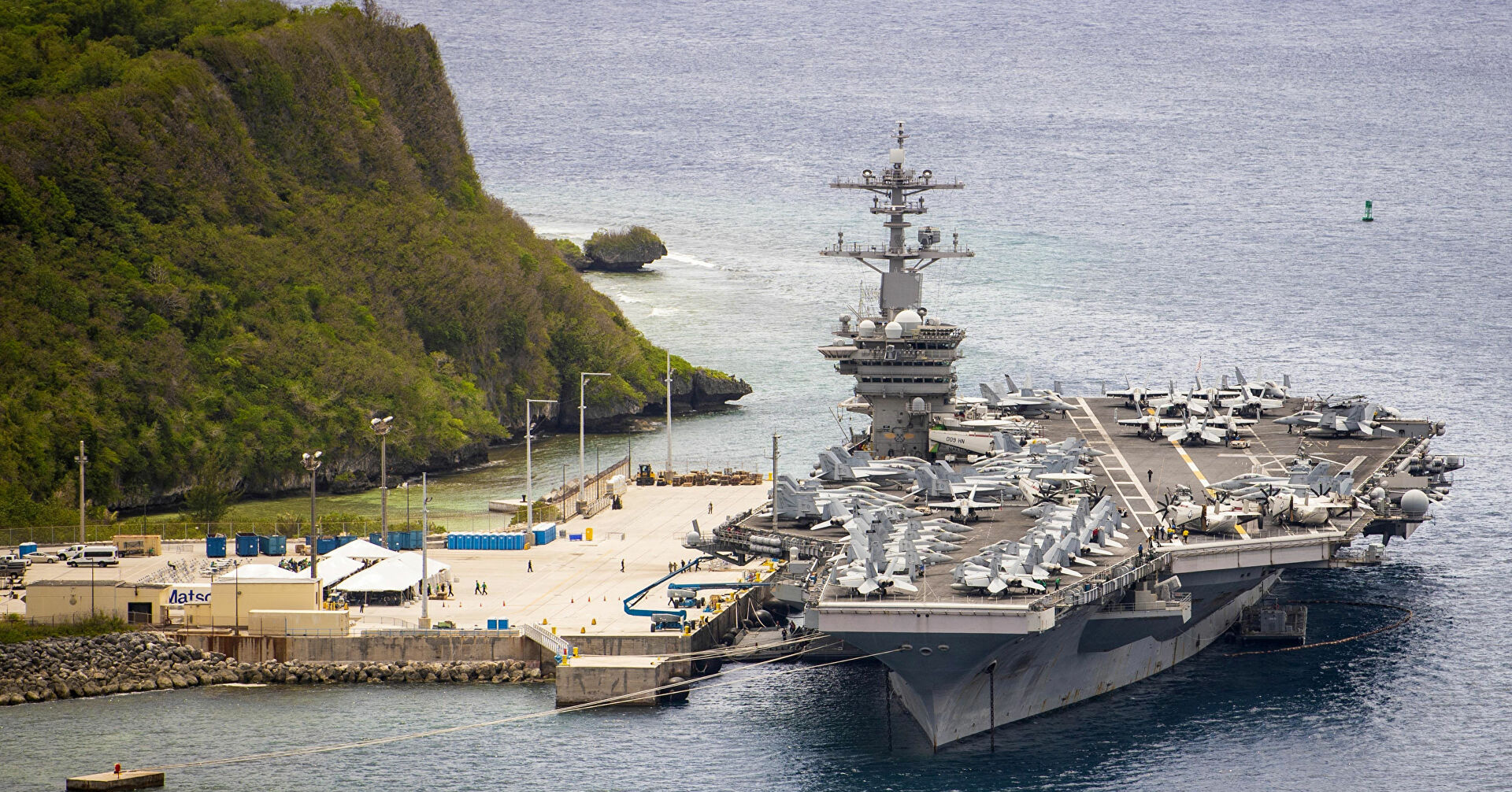