A member of the Montana National Guard became the first woman to graduate from the US Army’s sniper training course.

The girl graduated from a 7-week sniper training course at Fort Benning base, Georgia on November 5, but the US Army did not release her name at her request. The female soldier joined the Montana National Guard in December 2020 and began sniper training in September.

Captain David Wright, battalion commander of the US Army Sniper School, said this female soldier met all the most demanding requirements in terms of physical strength and skill of snipers. This is the first female trainee to complete this harsh sniper training.

“We’re proud of the results of her efforts and the quality of training in the Core Sniper Training,” says Wright.

Major General Peter Hronek, the head of Montana’s recruiting department, said the female soldier had repeatedly applied to serve in the National Guard to fulfill her goal of becoming a sniper.

The US Army has allowed women to take up combat positions since 2015. Since then, many female soldiers have graduated from the service’s toughest training courses to become commandos or special forces.

The US Army’s sniper training course is designed to turn an ordinary soldier into “the most feared weapon on the battlefield”. Trainees are trained in a range of skills including target detection, calculating range, camouflage, sniping tactics, day and night operations in weather conditions, as well as how to hide.

Sergeant Brian Moran, an instructor at the US Army Sniper School, said snipers must be healthy, smart, agile, highly adaptable and quiet. They also need to have a high tolerance for unpleasant situations, strict discipline, and extreme attention to detail.

India waives quarantine for foreign tourists who have had enough vaccines 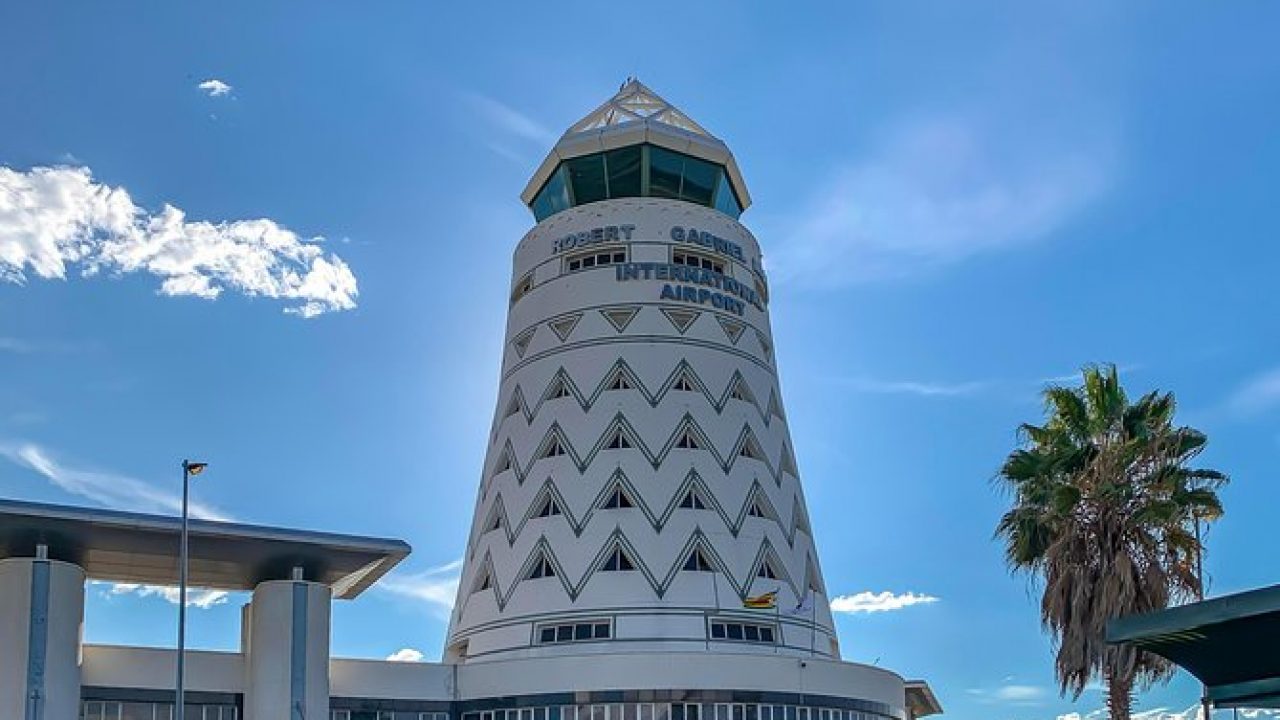 Zimbabwe’s main airport has no radar