Le Lan, a contestant with vitiligo, attracted attention in episode one of The Next Face Vietnam, aired on the evening of November 7.

The contestant said she has had a skin disease since she was five years old. The skin pigment cells are destroyed, causing the skin color on her face and neck to change. She said: “This caused me to suffer discrimination for a long time. Later, I learned to ignore sarcasm.”

Le Lan’s idol is Winnie Harlow, a supermodel with vitiligo, one of the symbols of energy, overcoming difficulties to rise up in the fashion village. Host Nam Trung encourages models to keep confidence in life: “There are things people think are defects, but we can turn them into personality and characteristics”. He appreciated her charisma, her ability to pose through photos on social networks and the way she shared about herself in episode 1.

Le Ngoc Lan was born in 1999, 1.7 m tall, measuring 83-61-96 cm. She is studying at the Military Art and Culture University and is a freelance model. After graduating, she wants to pursue a professional singing career.

In addition to Le Lan, H’Vi Ktla – an 18-year-old Ede girl – is also one of the notable faces in the first episode, judged by judges H’Hen Niê and Thuy Duong to create a surprise. H’Vi Ktla is proud of her healthy glossy brown skin, and has no intention of taking a white bath if she later becomes a professional model. According to the judges, the common point in Le Lan and H’Vi Ktla is confidence in their own beauty, even though it is different from the general standards of society.

Judge H’Hen Niê said that she had experienced difficulties and hardships of the modeling profession before becoming a beauty queen. Therefore, in the contest, she wants to give more motivation and help young models overcome stereotypes about the profession. In one situation, the beauty queen gave her shoes to a contestant to perform the challenge. She said: “I want the audience to understand how much pain the models have to endure in order to walk firmly in high heels.”

The program finds models who not only stand out in terms of body shape but also build impressive images on social networks. Therefore, all contestants are tested by the judges on how they share information on their personal pages. Nam Trung and H’Hen Niê reacted harshly when they saw the revealing photos of a female contestant. Although they did not choose her to be in the inner circle, the two gave many suggestions to young models to select images to avoid offending viewers.

The 200 contestants in the preliminary round went through a catwalk challenge with their choice of outfits and bikinis, viral videos and interviews with the judges. The exams are held in person in Ho Chi Minh City for those who have had two doses of the vaccine and online with candidates from far away. Despite many limitations in terms of image quality and camera angles, they try to show their catwalks, poses and other talents at home. The 20 selected contestants will join the team of three judges including: Miss H’Hen Niê, Luong Thuy Linh, and the runner-up of Vietnam’s Next Top Model All Stars Thuy Duong.

Ms. Trang Le – general director and production director – said: “Next Top Model chooses models that are suitable for the catwalk, so they should emphasize body metrics. The Face is aimed at models representing the brand and should be concerned. The Next Face is a combination of the criteria of the two contests above, along with the 4.0 trend.” 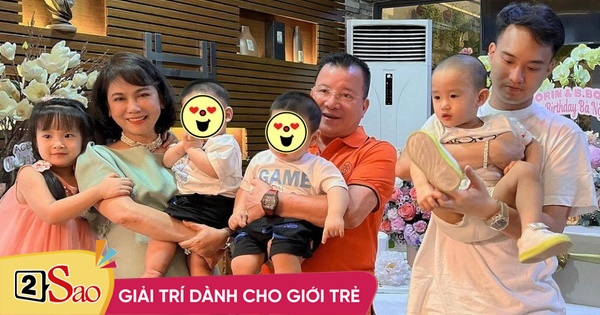 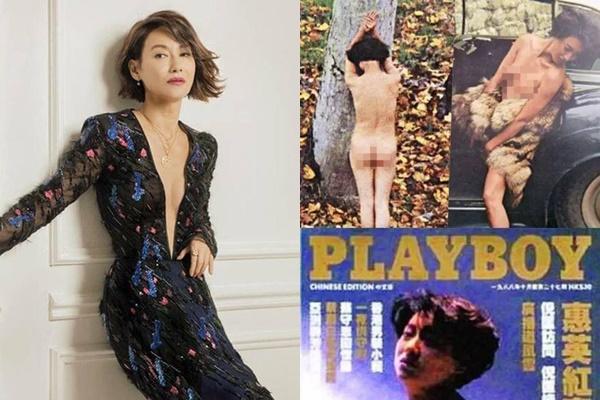 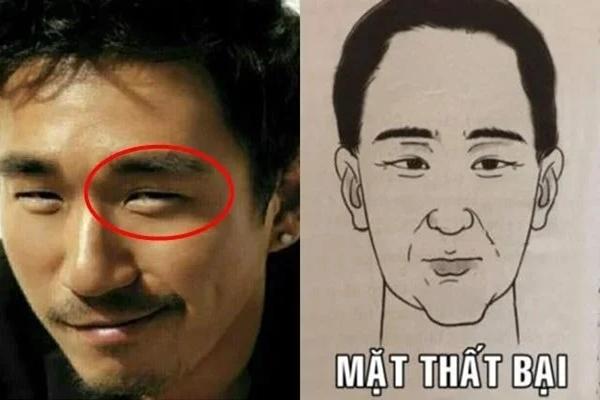 6 useless and incompetent men, girls who choose a husband should stay away