AmericaViktor Hovland, 24, holds the top of the table after three rounds with a score of -19 in the defense of the World Wide Tech Championship despite having to use an opponent’s backup stick.

During pre-tournament practice, Hovland’s driver shaft cracked three places after he eagerly lent it to his colleague Danny Lee to test the effectiveness of his ball-speed training. Hovland does not have replacement parts, and Ping does not send vehicles to support tools on-site.

Therefore, the Norwegian player had to borrow the driver from James Hahn due to the similar rolling characteristics. However, Hahn’s cane is 2.54 cm shorter. After three rounds, Hovland was at -19 points, while Hahn -11.

Hovland hit 67 in the first round, scoring five birdies and one bogey. Throughout the match, he averaged 293.5 yards, hitting 12 of 14 fairways. Both fairway slides without drivers. After 18 holes, Hovland stood at T20 with a score of -4.

“James’s club is shorter, the shaft is not quite right. With it, I play about 10 yards shorter, the ball is lower but straighter,” commented Hovland.

In the second round, Hovland still used Hahn’s driver, hitting eight fairways but the average distance was 301 yards. This match, he hit 65 strokes, including eight birdies and a double bogey. In both rounds, Hovland went to the green according to the standard (GIR) 16 hole. And after 36 holes, Hovland went to T3 (-10).

Yesterday, Hovland hit 62 strokes, averaging 300 yards with the same accuracy as the first round, but the GIR was three holes less.. This match, he did not bogey, scoring nine birdies. Particularly for the par4 17th hole, 386 yards long, Hovland overtook the pennant. However, he was still a birdie after his chip took the flag from the back edge of the green.

Thanks to his high form, Hovland took the top of the table with a two-stroke advantage. Behind him were five competitors with six strokes, with Talor Gooch the closest (-17). The group of strong candidates includes Justin Thomas who is ranked seventh in the world.

The World Wide Tech Championship takes place at El Camaleon, par 71 in Mexico with a prize fund of $7.2 million. Last time, Hovland won at -20 points, when the tournament was still called Mayakoba Golf Classic. It was Hovland’s second title on the PGA Tour. First championship at the Puerto Rico Open. Both victories are in 2020, right in the opening season. If he is crowned again, Hovland will destroy the group on the PGA Tour – it has been two seasons without a member defending the title.

Hovland was born in 1997, so far has received nearly 7.85 million USD from the US golf arena. He is ranked 17th in the world. 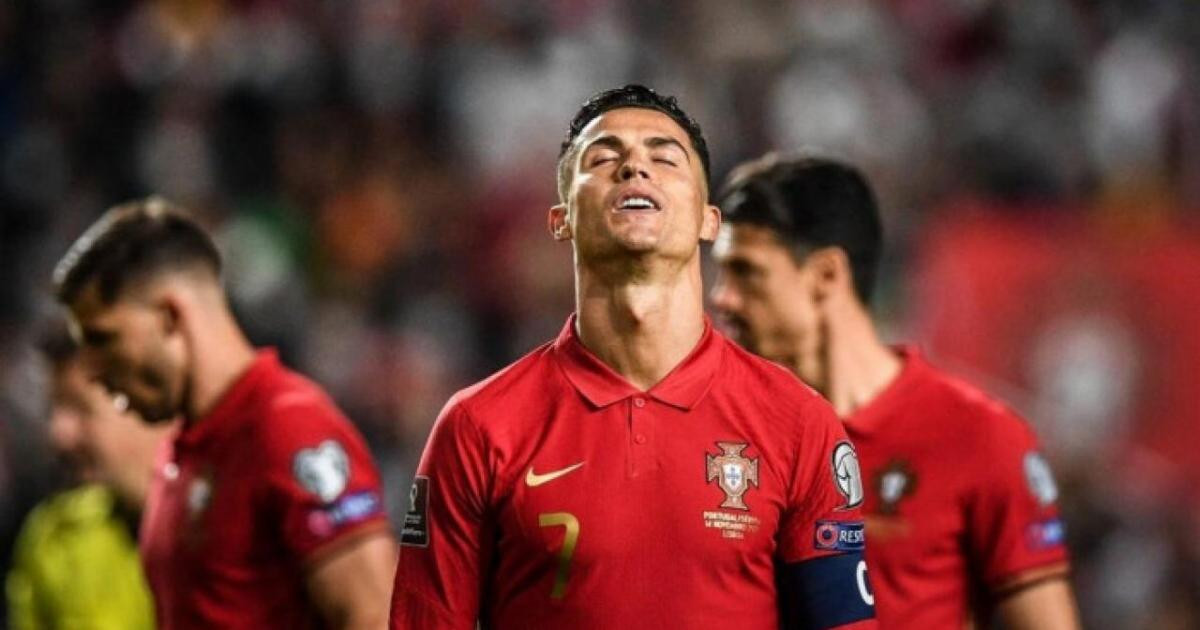 Betting, predicting the results of Spain vs Sweden: Hard to surprise 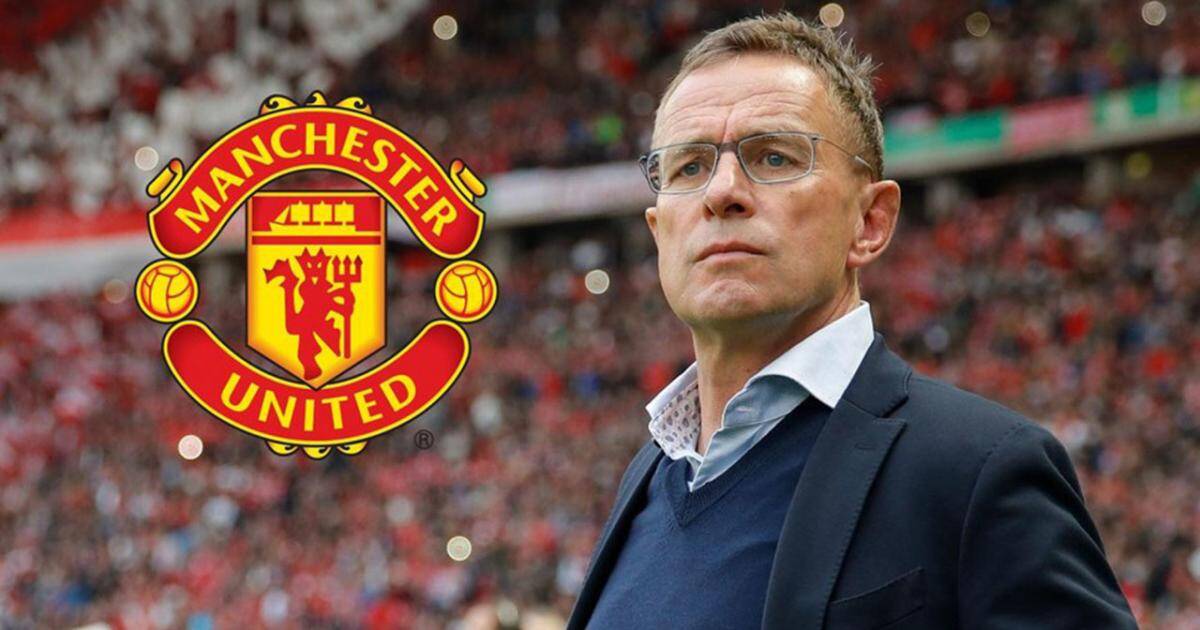 What’s going on at MU?