The US has deployed an Iron Dome air defense system purchased from Israel in Guam, apparently to test against Chinese cruise missiles.

Iron Dome is not effective against China’s long-range ballistic missiles, but the test shows that “a wide range of weapons are being sent by the US to the Asia-Pacific region in the context that the Pentagon considers the China’s military rise is the top challenge,” the WSJ said.

China is developing bombers capable of launching cruise missiles close to the sea that can hit targets on Guam. This may be the reason the US deployed the Iron Dome system on this island.

Experts say that Iron Dome can intercept cruise missiles launched by Chinese strategic bombers, but admit this is only a temporary solution. The US Army’s 94th Air and Missile Defense Command recently admitted that the Iron Dome battery is only a “temporary test option”, focusing on assessing its ability to deploy and maintain. operate and integrate the system into the existing defense network in Guam.

The Pentagon announced last month that the US Army had sent an Iron Dome complex to Guam. It can be deployed at multiple locations on Guam such as Apra Port, Marine Corps Base Blaz and Andersen Airfield.

The US ordered two Iron Dome complexes from Israel for $ 373 million from 2019, after the system proved effective at intercepting rockets in the Gaza Strip. The first complex was handed over to the US military by Israel in October 2020.

A complete Iron Dome complex consists of 3-4 launchers, each equipped with 20 Tamir interceptor missiles, along with a warning and firing radar, a control and combat management system. Each Tamir bullet costs about 40,000-100,000 USD. Much of Iron Dome’s operations are automated to shorten response times and reduce operator manpower requirements.

Guam is located in the middle of the Pacific Ocean, about 2,900 km southeast of China. Guam is located close enough to the Asian mainland for the US Air Force to establish bases for bombers, reconnaissance aircraft and refueling aircraft, but the island is far enough to make it difficult for the enemy, except for those who possess most sophisticated weapon.

Andersen Air Force Base on Guam has a large area with a long runway and a large parking lot that can accommodate hundreds of aircraft. Chinese staff officers are likely acutely aware of the value of the Andersen base to the US Air Force and seem to have spent decades figuring out how to attack it. 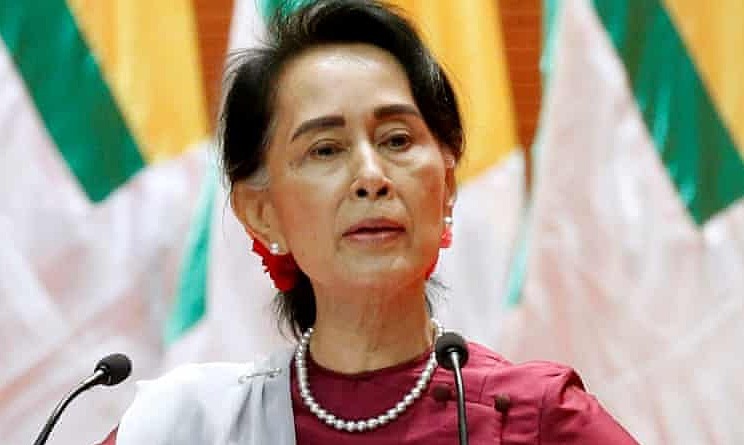 Suu Kyi was sentenced to 4 years in prison 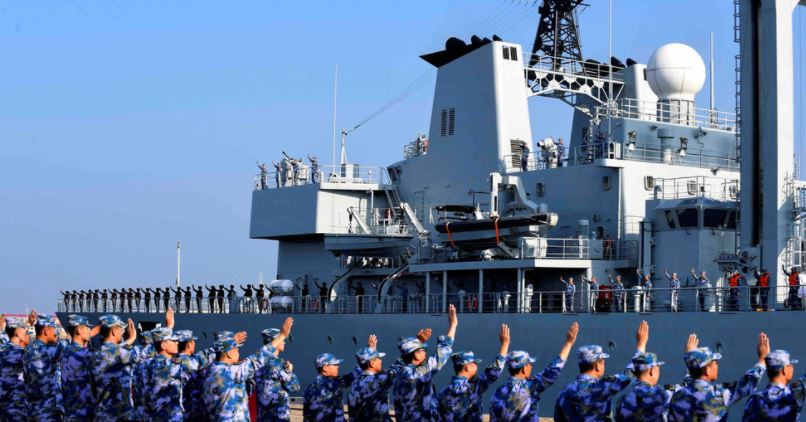 What is the plan behind China’s first naval base in the Atlantic Ocean?