America“Firefall” is a phenomenon where the sun shines at the right angle of Horsetail waterfall in Yosemite Park in February, but this year appears more at the end of October.

Many visitors to Yosemite National Park, California, at the end of October saw the water flowing down like molten lava at Horsetail Falls on El Capitan mountain. Usually Horsetail Falls does not flow at this time, but a few violent storms recently swept through, creating a rare phenomenon. “Fire waterfall” usually only appears in the last days of February when the sun shines through the waterfall at the right angle. The strange phenomenon makes visitors want to book in advance.

This strange waterfall is divided into two sections, starting from a height of 478 m down steep rocks, releasing white foam to create a mist before continuing to pour about 150 m to the foot of the mountain. Horsetail flows only seasonally, and the phenomenon of “fire waterfall” is rarer. Even if you arrive at the right time and in the right place, you still won’t be able to see that moment.

According to the National Park Service website of the US Department of the Interior, the unique lighting effect occurs at night when the sky is clear and the falls are flowing. Even a little cloud or dew can make the “fire waterfall” not appear.

From the Yosemite Falls car park, near the valley lodge, it’s an additional 2 km walk. Every February, at the Horsetail viewing point, there are often rows of photographers waiting for a beautiful moment. At the end of October, park officials announced that Yosemite valley received heavy rain in 36 hours. In addition, in the higher places in the park, tens of centimeters of snow fell.

Edgar Le, a visitor from Rockester, New York, to Yosemite replied CNN, that he was walking at the motel in the park when he saw the waterfall glowing. “Looking at the waterfall as a stream of lava flowing down from Mount El Capitan. For a landscape photographer like me, that phenomenon is more than a miracle.”

San Francisco photographer and creative director Scott Oller quit his job to drive to Yosemite when he heard the news. He first saw “fire waterfall” last February after many years of unsuccessful “hunting”. This phenomenon is one of the most “surreal” things he has witnessed. Oller had a strange feeling like seeing a total solar eclipse, as if his body froze from being overwhelmed.

Oller said that when he came and looked at the “fire waterfall” there were about a dozen people around, much less than in February – in front of him was a sea of ​​people setting up tripods to take pictures. “The unbelievable thing is that every minute that goes by the scene is getting more and more beautiful. The light turns shiny yellow, burnt orange and then pale pink.”

Why is it called cappuccino? 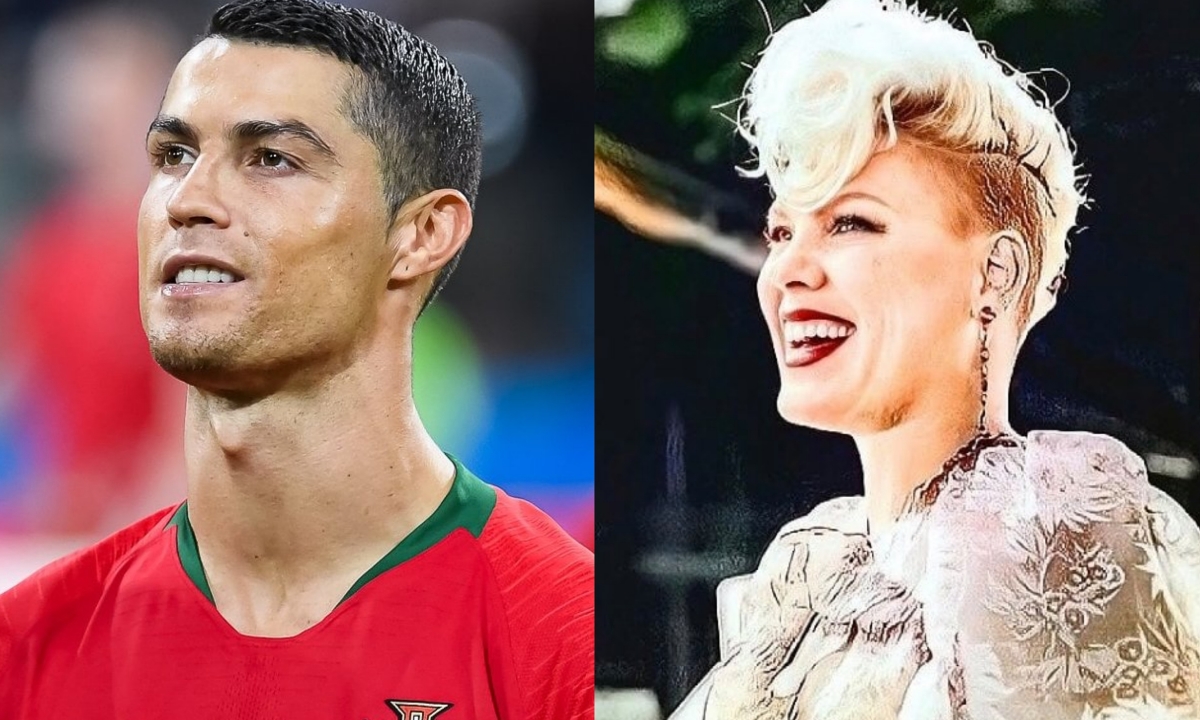 Pink asked for a Ronaldo shirt to give to poor children