Scientists have developed a new material to cover window glass, which helps control the amount of heat that passes through depending on the season of the year.

When the sun shines through the windows, the indoor temperature can rise to the point that an energy-intensive air conditioning system must be used. A team of experts at Nanyang Technological University (Singapore) and Hebrew University of Jerusalem (Israel) have developed a new material that enables windows to switch states to block heat while maintaining high transparency. New Atlas reported on 9/11. New research published in the journal ACS Omega.

Some current works have used windows made of electrochromic glass with the ability to change color according to demand. However, when the glass darkens, it is very difficult for the user to see through. In addition, although they block some of the visible spectrum of sunlight, they are unlikely to block the infrared spectrum, which generates heat.

New materials can help solve this problem. It consists of a cheap mixture of titanium dioxide, tungsten trioxide, neodymium-Niobium and tin oxide. It can be used as a coating for ordinary window glass and connected to electrical circuits.

When additional heat from the sun is desired, for example in winter, the user simply deactivates the material. This allows the entire infrared radiation of sunlight to pass through. In contrast, during warm weather months, the material is activated. According to the team’s simulations, it can block up to 70% of incoming infrared radiation, while still allowing up to 90% of the Sun’s visible light to pass through.

Current electrochromic windows usually begin to lose effectiveness after 3 – 5 years of use. However, repeated toggle tests show that the new material is much more durable. In addition, this material-integrated window can also be coated with an electrically activated film created by the same research team. The membrane uses carbon nanoparticles to transmit or block heat from the outside environment.

“With the ability to control both infrared radiant heat from the Sun and heat conduction through windows, we expect this technology to be particularly useful in temperate climates. At that time, residents of the The building can use it to adjust the amount of heat according to the needs of each season, while still seeing most of the outside scenery,” said Dr Ronn Goei at Nanyang Technological University.

The 2,000-year-old silver-encrusted dagger of a Roman warrior 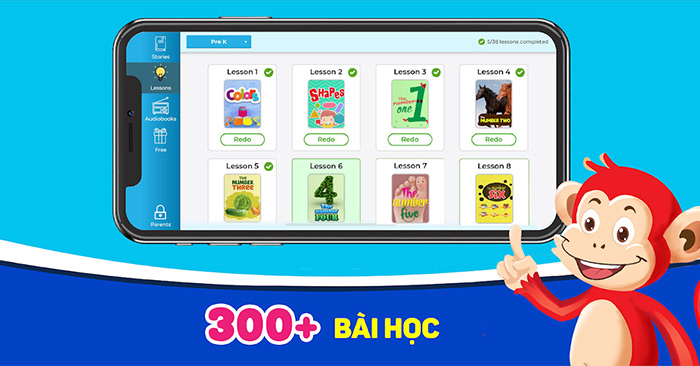 How to use Monkey Stories to learn English for children

Fragments of the Moon fly extremely close to the Earth