Trump said he has not spoken to Biden since leaving office, but will do so if he can help the country.

“No, I haven’t talked to him yet,” former US President Donald Trump said in an interview with Fox News on November 9, referring to incumbent President Joe Biden. Trump is also the first former US president since 1869 to not attend his successor’s inauguration.

When the host asked again if he should talk to Biden, Trump replied: “Should I or not? You know, if I can help this country, I will.”

However, Trump added that the current Biden administration has a “very different view” and could push America “to hell”. The former US president has also repeatedly criticized his successor as “ruining the country”.

After Biden was named the winner of the US presidential election in November 2020, Trump did not concede defeat and repeatedly accused election fraud. Although he did not attend the inauguration of his successor, Trump did leave a letter to Biden before leaving the White House, continuing the tradition of US presidents.

After leaving office, Trump continued to participate in politics, holding large rallies and showing support for Republicans. The former US president is considered to still maintain great influence with the Republicans.

Trump has repeatedly hinted at his plan to run for re-election in 2024 and recently said that he will make a decision after the results of the 2022 midterm congressional elections.

Reuniting with mom after 20 years 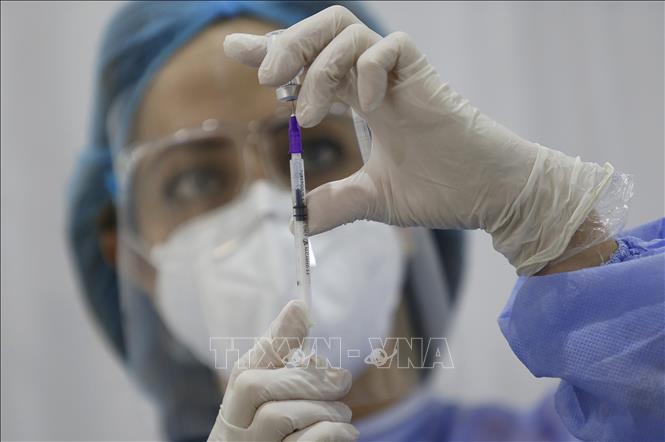