Mr. Bui Trung Kien and Le Thanh An, former officers of the Police Department investigating crimes on corruption, economy, smuggling, C03) were arrested for allegedly participating in “running the case” for the Director of Thu Duc Hospital.

On November 10, Mr. Kien (45 years old) and An (41 years old) were prosecuted, arrested and searched by the Investigation Police Agency (Ministry of Public Security). Abuse of position and power, appropriate property, according to Clause 4, Article 355 of the Penal Code.

Mr. Trieu has completed his religious life and has stopped holding religious positions since November 8.

Authorities suspect that the 6 people above have received money to “run the case” for Mr. Nguyen Minh Quan, former director of Thu Duc City Hospital, in order not to be criminally handled. The incident happened before the case of raising equipment prices at this hospital was prosecuted.

The investigating agency accused Mr. Quan of colluding with Director Loi to comply with the provisions of the Bidding Law in the procurement of medical supplies and equipment at the hospital. This behavior is said to “cause serious damage” to State property.

Mr. Quan has been the Director and Secretary of the Party Committee of Thu Duc Hospital since 2007, when he was 34 years old. He is considered one of the major contributors, raising the level of treatment quality of this hospital. 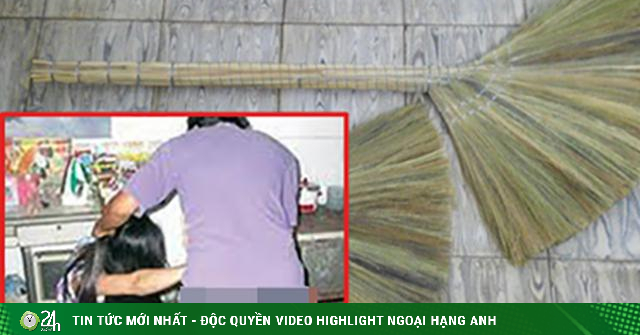 The truth after more than 3 decades 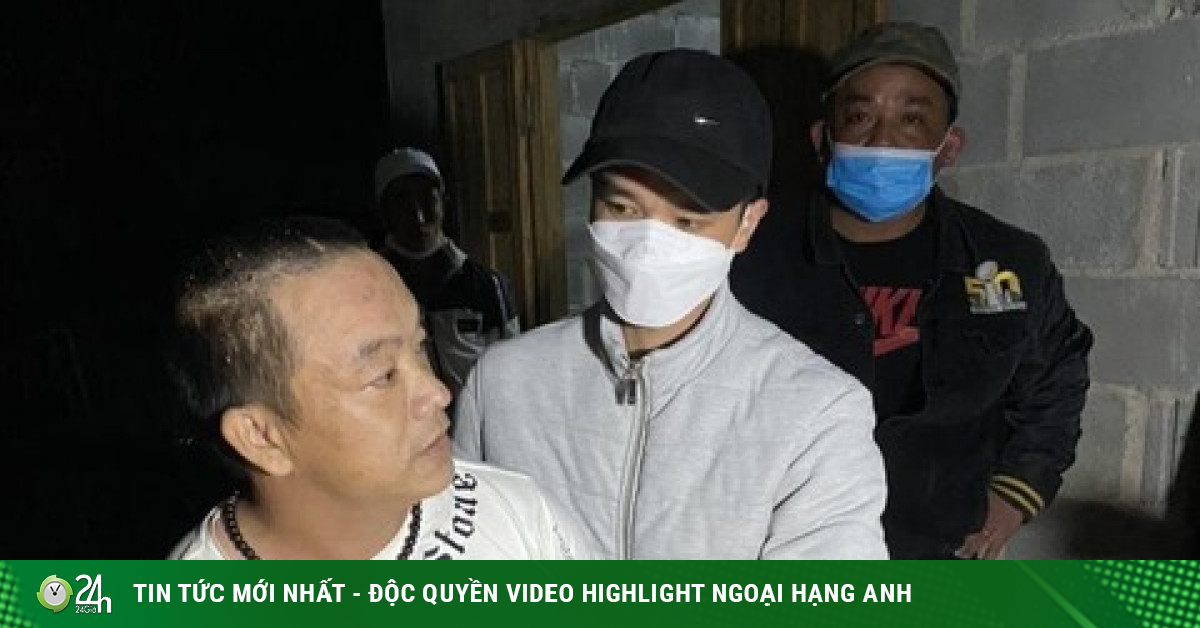 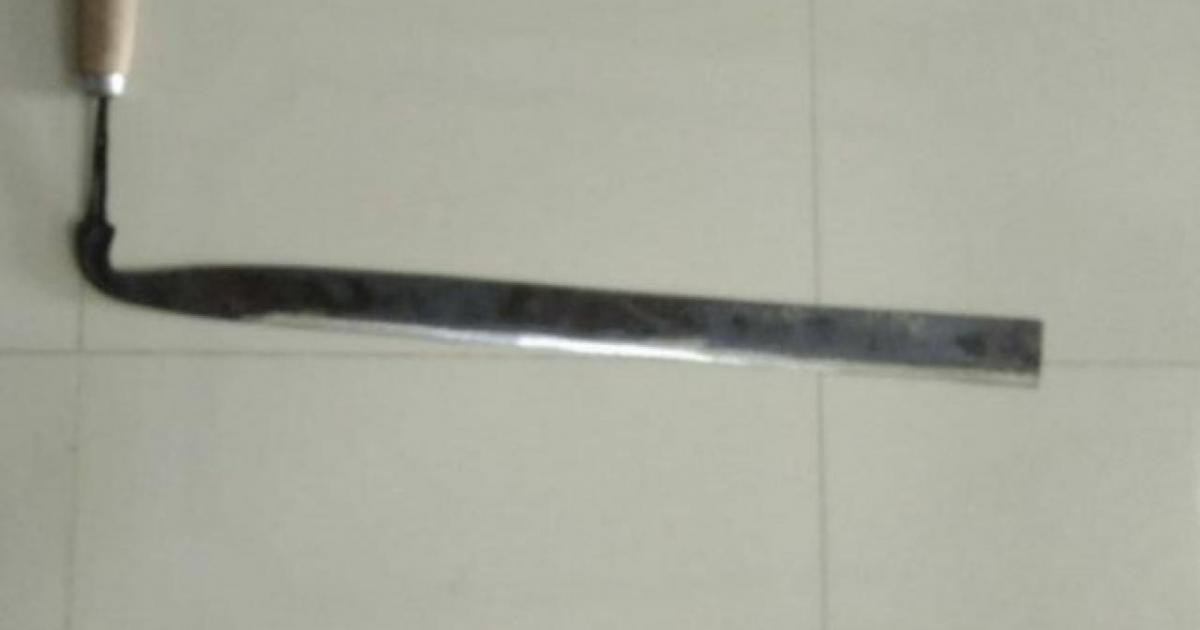 Discovered groping an 8-year-old boy, the man slashed 5 people in a row 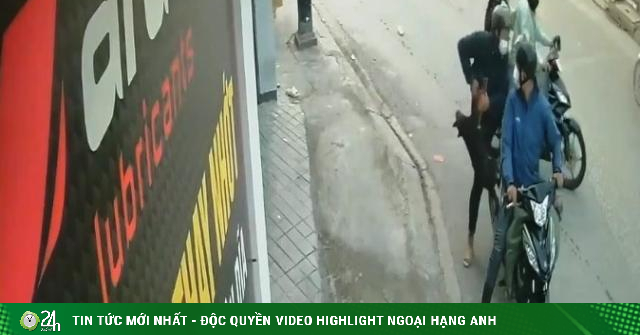