“The committee needs to know all the details about the effort to overturn the election results, including who they spoke to in the White House and in Congress, what connection they had with the protests that escalated into violence. and who is paying for all of this,” Congressman Bennie Thompson, chair of the House of Representatives’ January 6 Attacks Investigation Committee (January 6 Committee), said in a statement today. via.

In the summons, the 6/1 Commission said attorney John Eastman was asked to explain the role of the advisory group during meetings at the Willard InterContinental hotel in Washington, D.C., when protesters stormed the building. Congress to prevent congressmen from certifying Joe Biden’s victory.

Eastman is said to have drafted the memo advising former President Donald Trump that former Vice President Mike Pence “has the right to dismiss the victory in some states and deny the victory of Biden”.

Eastman is also suspected of organizing a January 2 meeting and telling about 300 state legislators that it is up to them to “correct this egregious behavior and make sure that people who are not elected to the White House are not brought into the White House.” “.

The 6/1 committee suspects Eastman attended a meeting in the “operation room” at the Willard InterContinental hotel on January 5, and spoke at a rally near the White House before the procession stormed Capitol Hill.

“His documents and testimony are directly related to the committee’s investigation, as he appears to be advising former President Trump that former Vice President Pence can determine which electors are recognized. received on January 6, the view shared by many involved in the attack on Capitol Hill,” the January 6 committee said in its Eastman subpoena.

The other five summoned include a former adviser or member of Trump’s campaign, suspected of being involved in spreading his thesis that the 2020 presidential election “was stolen”.

French Prime Minister infected with Covid-19, a series of Belgian ministers had to be isolated 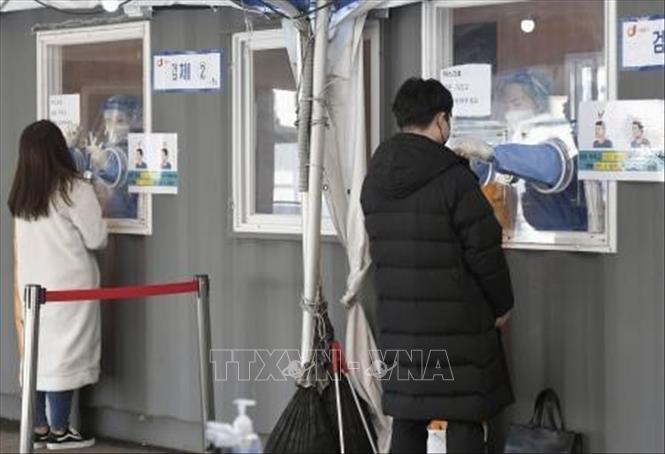 South Korea asserts that it is capable of testing variants, including Omicron 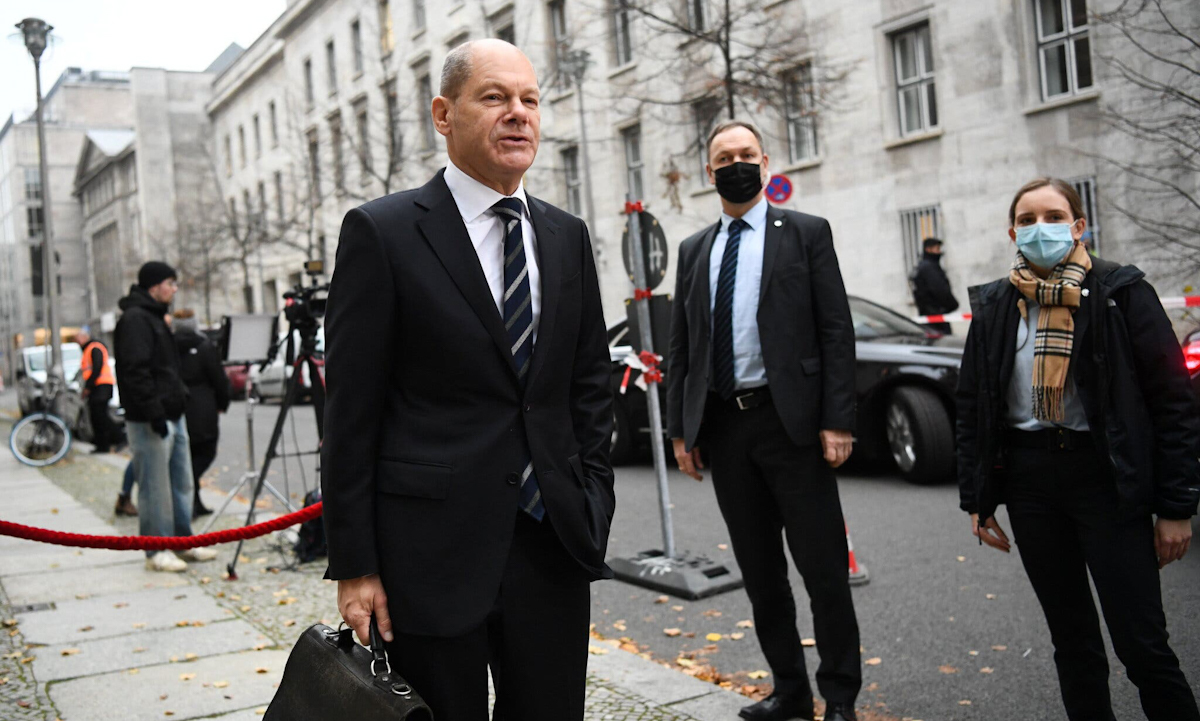 Russia launches rocket that destroys satellite into 1,500 pieces, US accuses of ‘dangerous behavior’