Vin Diesel invited Dwayne Johnson (The Rock) to return to the “Fast & Furious” film franchise, continuing to play the role of Luke Hobbs.

Follow Deadline, on November 7, Vin Diesel wrote on his personal page: “My brother Dwayne, the time has come. The world is waiting for part 10 of the series. Fast & Furious. You also know, my children consider me as Uncle Dwayne in the family. The kids and I always exchange good night wishes every holiday. The time has come.”

Diesel said he will fulfill his promise to Pablo (the late Paul Walker) about bringing the brand to success. Diesel continued to message The Rock: “I swear the crew will hit the top and make the best 10. I say these things with love but you have to show up. Don’t leave this franchise when you have a character. It’s important to play. Hobbs can’t let anyone else play. I hope you surpass yourself and fulfill your mission.”

Vin’s statement attracted attention because he and The Rock had been in conflict since about 2016, after working together The Fate of the Furious. The Rock wrote a status line referring to Diesel’s lack of professionalism and star disease. After that, The Rock separated from the brand Fast & Furious and produce their own movies Hobbs & Shaw about his character. The work hit theaters in mid-2019, earning $760 million.

June, in the magazine Men’s Health, Diesel recalls the conflict between the two: “It’s inevitable. Sometimes I have to ‘love until the end’. Even though I’m not Felliniesque (only the style of filmmaking by director Federico Fellini), I can do anything to make others perform at their best in the projects I produce.” The Rock said he laughed out loud when he heard Vin Diesel’s speech.

The Rock, real name Dwayne Johnson, born in 1972, is a leading Hollywood actor. Follow Forbes, he topped the list of the highest-paid actors in the world for the past two years. He is famous for his muscular shoulders, having super strength. In addition to acting, he used to be a famous wrestler. 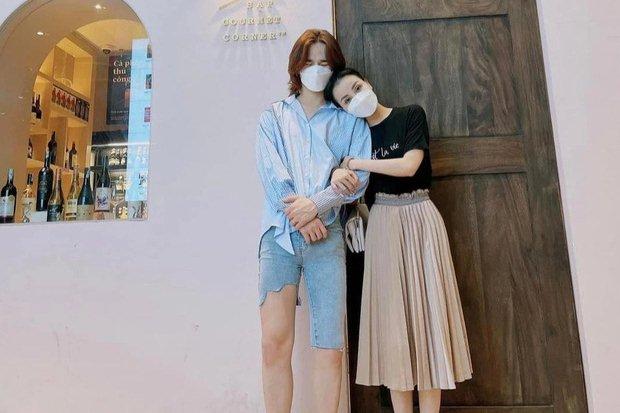 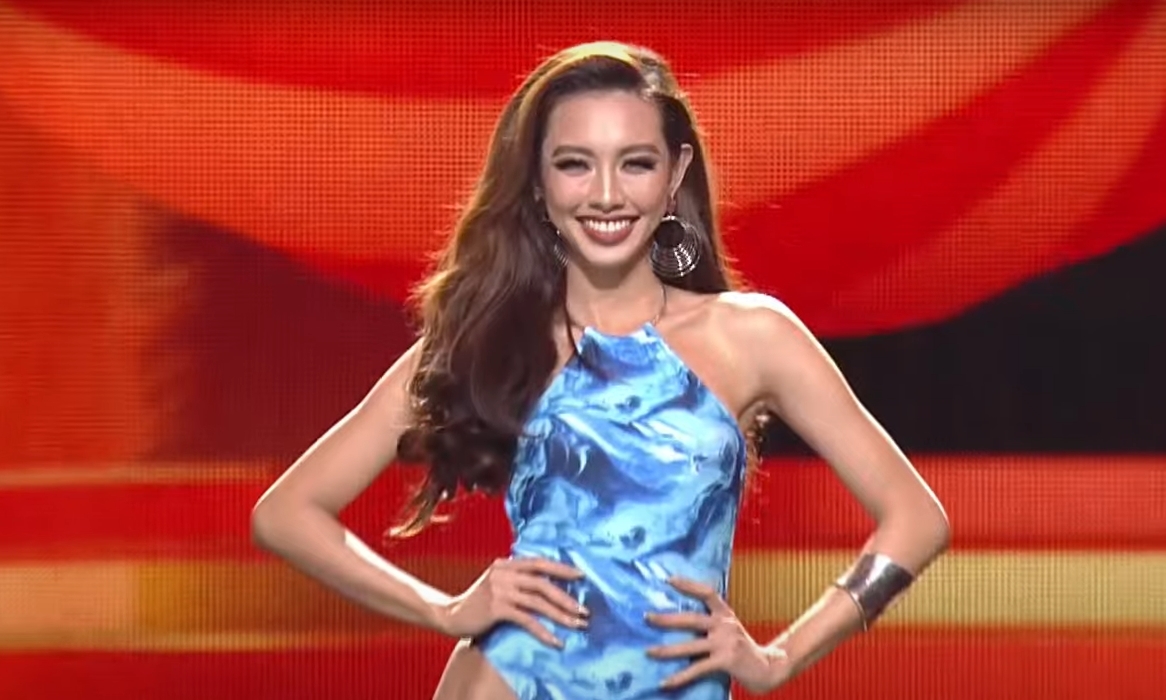 Tuan Tran: ‘I won the best male lead thanks to Tran Thanh’