My wife and I have been married for more than 10 years and have two children. Her husband has a hot temper, with just a small suggestion, he can curse the whole neighborhood and use harsh words.

He doesn’t drink, doesn’t have a girlfriend, only knows how to work and stay in bed from morning to night to work, low income but he is passionate about this job and has a high level of education. I have no opinion about his work, but he lives only on phones, computers and televisions. He eats while dialing the phone, sometimes brings food to bed and sleeps in bed, without needing to clean his teeth. He just works and doesn’t need friendship; His parents and brothers are also not in contact.

The finances in the family and children are all taken care of by me. My husband is too passionate about work and watching movies, so he hardly talks to anyone in the house, does not help me with anything. I suggested that he cursed, loudly at any time, gradually I considered him non-existent. Many times I wanted a divorce, asked my son’s opinion, he cried a lot. I know that my husband will put pressure on children, not allowing me to raise both children if divorced; so I keep procrastinating. Living like this I will be stressed because I can’t stand it. You don’t need friends or relatives; His psychology is unstable because no matter how big or small, he can get angry, curse, lose control in his words.

Husband does everything to correct adultery

Choosing between career and love 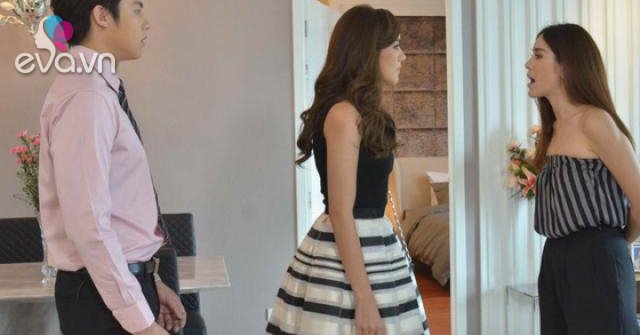 Hung tiger took his best friend to fight with jealousy, the love enemy said one sentence, I quickly left

My mother often compares me to ‘other people’s children’