Chinese President Xi Jinping said Beijing is willing to resolve differences and cooperate with Washington, ahead of the bilateral summit.

“US-China relations are at an important historical juncture. The two countries will benefit from cooperation and suffer from confrontation. Cooperation is the only right choice,” said Chinese President Xi Jinping. said, according to the content of the letter released by the Chinese Ambassador to the US Qin Gang during the dinner of the National Committee on US-China Relations in Washington on 9/11.

“China is willing to work with the US to strengthen comprehensive exchanges and cooperation, jointly solve regional and international problems and global challenges, and properly resolve differences. is to put US-China relations back on the right track and develop stably,” Xi stressed.

The letter comes ahead of an online meeting of Chinese President Xi Jinping and US President Joe Biden, scheduled to take place early next week at the earliest. However, details of the meeting have not been announced.

US officials revealed last month that an agreement had been reached with China in principle to hold a virtual meeting between the two countries’ leaders, in an effort to ensure that one of the world’s most strained relations can be stabilized. determined. This is the result of a six-hour meeting between US National Security Adviser Jake Sullivan and top Chinese diplomat Yang Jiechi in Switzerland last month.

The US and China disagree on a range of issues such as Taiwan, the South China Sea, technology and Xinjiang. Victor Shih, an expert on Chinese politics at the University of California at San Diego, said the summit would be a positive development.

“I think next week’s meeting is a preliminary sign that US-China relations are returning to more normalcy than what happened during Donald Trump’s presidency,” Shih said.

The last time Xi and Biden spoke to each other was in September during a phone call that lasted about 90 minutes. Before that, Biden also had a phone call for about two hours with Xi in February, after taking office as president on January 20.

Worldwide, more than 254.7 million cases of SARS-CoV-2 virus infection have been recorded 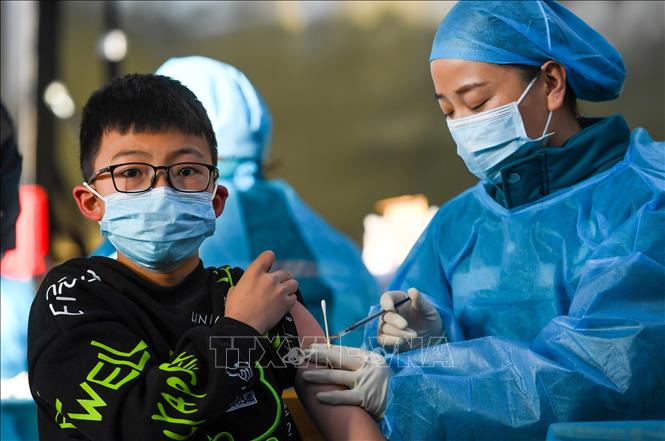 China: Another 21 new cases of COVID-19 in the community 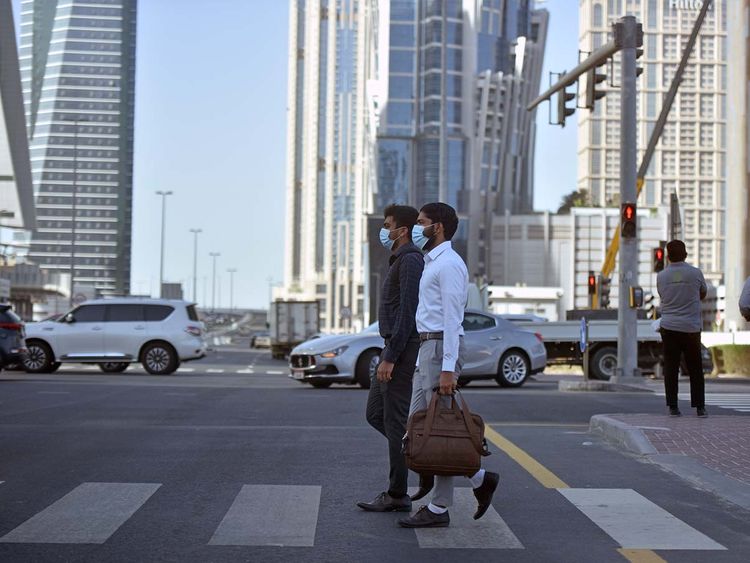