Chinese President Xi Jinping warned of the risk of a return of Cold War-era tensions in the Asia-Pacific, calling for increased cooperation.

“Attempts to map out different ideologies or create circumstantial circles on geopolitical grounds are bound to fail. The Asia-Pacific region cannot and should not repeat confrontation. , division of the Cold War era,” Chinese President Xi Jinping said in a video sent to a forum on the sidelines of the Asia-Pacific Economic Cooperation (APEC) Summit hosted by New Zealand on Tuesday. via.

Xi’s warning is said to be a reference to activities by the US and its allies, including forming a Quartet with India, Japan and Australia to limit growing economic and military influence. of China.

The Chinese leader also called for joint efforts to close the “vaccination gap”, making it easier for developing countries to access a Covid-19 vaccine. Xi said countries should strengthen each other’s cooperation in research, production, testing and approval of vaccines to “escape from the shadow of the pandemic and achieve an early economic recovery”.

China on September 10 said it had reached an agreement with the US on climate change at the COP26 summit in Glasgow, England. Mr. Xi did not directly mention the deal with the US in the video, but said that “all can embark on the path of green, low-carbon sustainable development”. 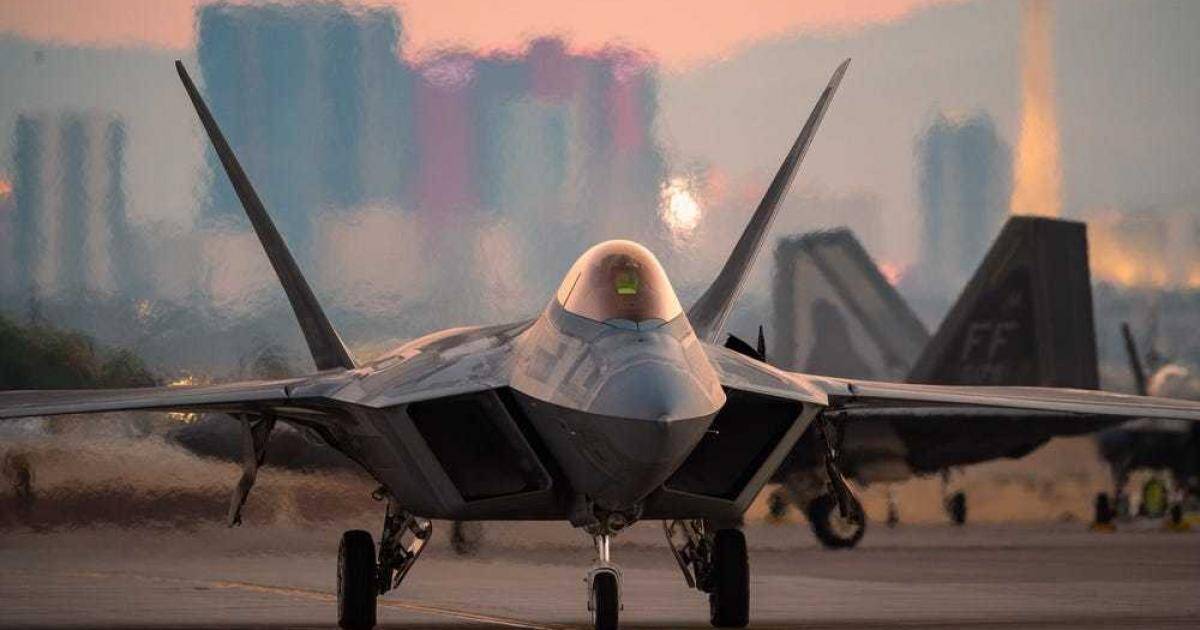 Indian journalist: Stealth technology of US aircraft has been “questioned” by Russia 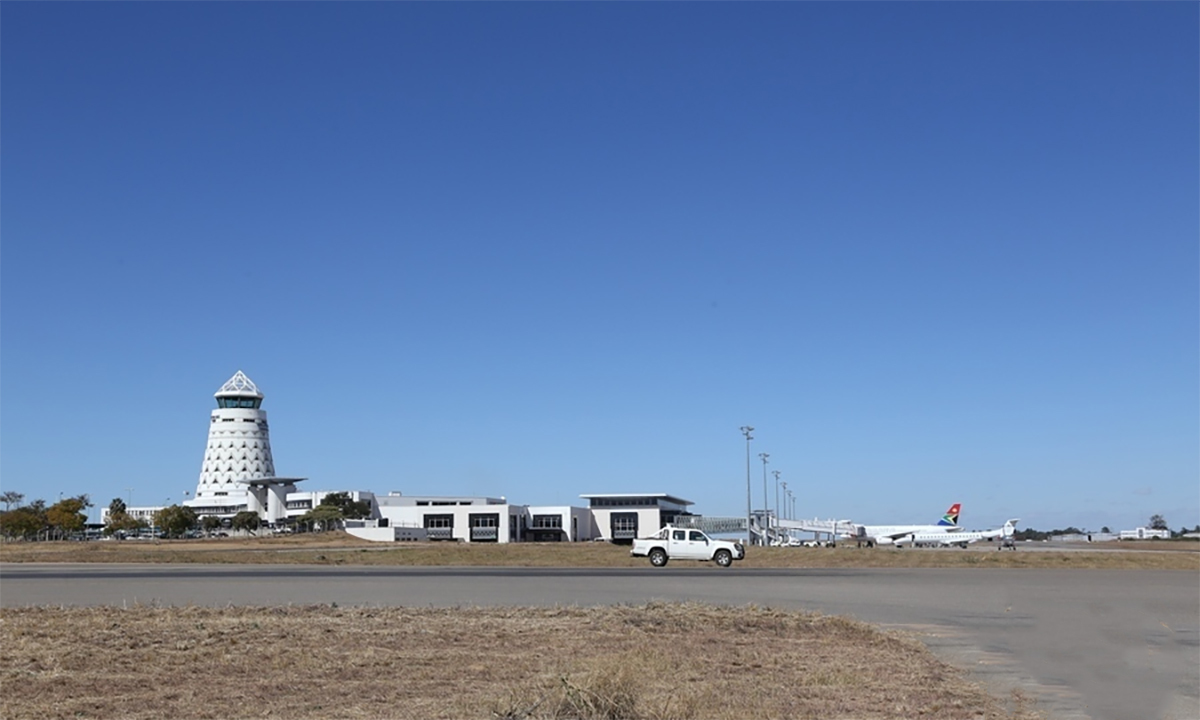