When Manh Truong played a kissing scene with Thu Hien in “Flying Petals”, the actor’s wife sulk and didn’t talk to him for a few days.

On his personal page on November 1, the actor posted a photo with his wife and two children on the occasion of their 13th marriage anniversary. He drove his wife and children to a resort in the suburbs, held a private celebration party. The actor said that for the past few months due to the epidemic and busy with the movie project The taste of friendship, the whole family has not been able to go out to relax.

Manh Truong remembers this day 13 years ago, in 2008, Hanoi experienced a historic flood. In the morning, he had an important exam at the University of Theater and Cinema. The actor took the car to the school gate, rolled up his pants and waded into the classroom to do homework. After the exam, he and his friends ran to the restaurant to wait for the bride to arrive. “When it comes to my wedding, everyone remembers. Being able to choose the right day of Hanoi’s historic flood is also considered a predestined fate,” he said.

The actor and his wife build happiness based on love, sacrifice and understanding. They were classmates from middle school, he secretly loved her but didn’t dare say it. At that time, Manh Truong was an ordinary guy, and she was considered a hotgirl because of her lively personality, good academic performance, and was loved by many people. In high school, he found the courage to confess, she was surprised: “You really love me”, but still agreed.

After graduating, Manh Truong pursued a modeling career, Lan Phuong was brought to Germany by her family to settle down. Without money or career, he did not dare to keep his girlfriend. The day she saw her off to the airport, he thought the two would be separated forever. Suddenly, she pulled the suitcase back, hugged him and said: “I can’t leave you”. “I can’t forget that moment in my whole life, always promising to do everything I can to make her happy,” Manh Truong said.

Concerned about the precarious modeling career and short life expectancy, Lan Phuong advised her boyfriend to enter the University of Theater and Cinema, expanding career opportunities. In the second year of university, Manh Truong got his first role in Autumn is not lonely (directed by Tran Trung Dung). Lan Phuong read the script, watched each episode carefully, and gave advice for her boyfriend to act honestly. The film resonated, Manh Truong won the “Best Supporting Actor” award at the Vietnam Film Festival. In 2008, he first starred in Flying petals (directed by Bui Huy Thuan).

After getting married, Lan Phuong focused on having children and taking care of her family so that Manh Truong could develop her career. He joined the series The secret of the golden triangle, Youth 2, A lifetime of resentment, Opposite of tears, Life and death… become a screen star, many viewers love.

Manh Truong said his wife sympathizes with him often filming far away. In 2013, when closing Secret golden Triangle, The actor was away from home for four months, moving continuously between Vietnam, Laos and Cambodia. When the crew was in Dien Bien, on a three-day break, he asked the director’s permission to go home to visit his wife and children. When she opened the door to see her husband, she rushed to hug him because of surprise and happiness. Now, if the movie scene is less than 100 km away, he goes home during the day to be close to his wife and children.

She is also not jealous when her husband plays a kiss scene, emotionally with a co-star. There was only one time when Manh Truong played a kiss scene with Thu Hien in The petals fly – her first lead role (2008), she sulk, didn’t talk to him for a few days. Later, she did not mind because she understood that it was a specific job of her husband. In response, Manh Truong often informed his wife about the hot scene before filming started. He also avoids going out to eat and drink coffee with female colleagues when it’s just the two of them, even though it’s for work. “It gives my wife peace of mind and at the same time shows my respect for her,” he said.

Lan Phuong became her husband’s most demanding audience. Many roles of Manh Truong were praised by the audience, but she always found acting mistakes for him to learn from. Whenever there is a new script, the two read, analyze and then make a decision to accept the role.

As the wife of a top male star, Lan Phuong was repeatedly criticized by the audience for her appearance, Manh Truong was not afraid to speak out to protect his wife. She also focuses on exercise and a scientific diet to maintain her beauty, body, and confidence to appear with her husband. A few years ago, when her children grew up, she started a business, pursuing her passion.

13 years of marriage, the two are still as happy as they were at the beginning. Sometimes, husband and wife send children, walk together, watch movies to warm up their feelings. In his spare time, the actor takes the whole family on a trip. “If I go back in time, I still choose to get married and become a father early. I believe that what I experience in life is all an arrangement of fate. The sacrifice of my wife for the family is nothing. What I can do is give all the good things to her to always be happy,” he said.

Lorde uses her hair as a scarf 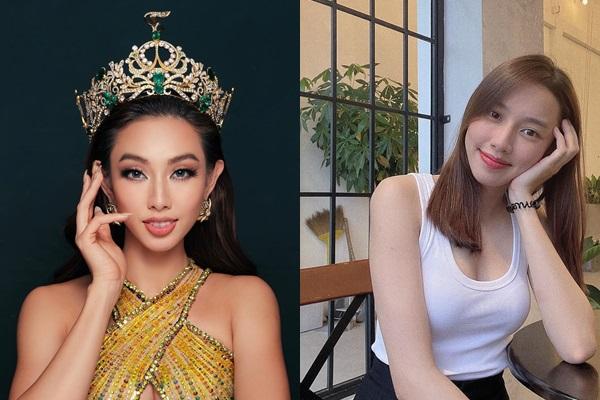 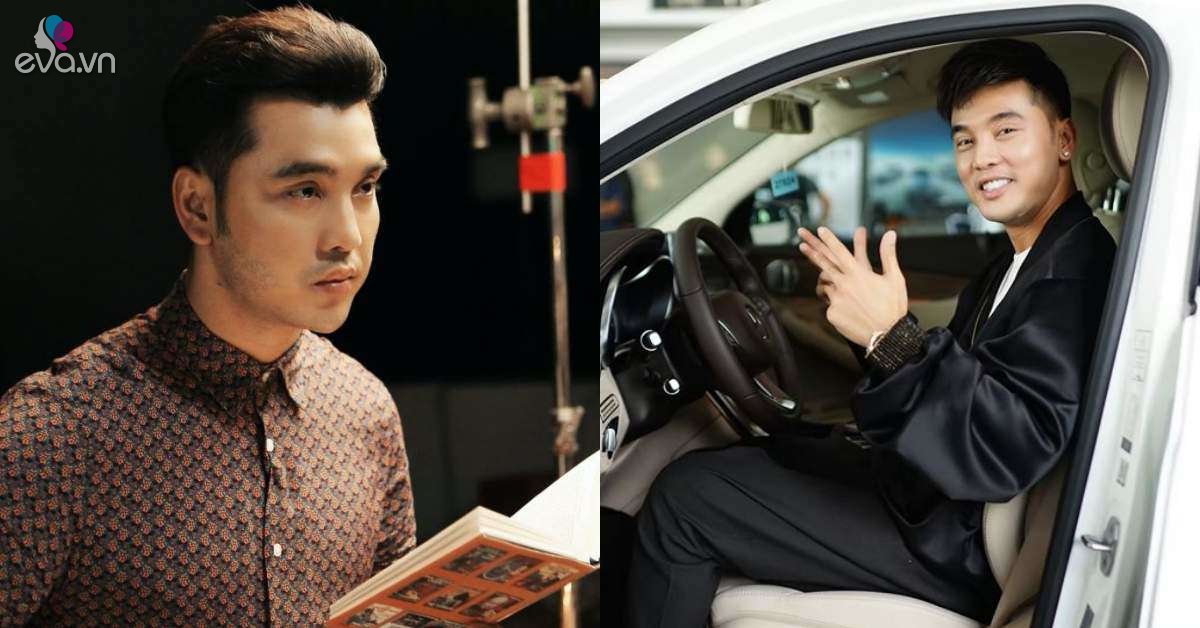 Ung Hoang Phuc was accused of running away after causing an accident: The explanation is still questionable? 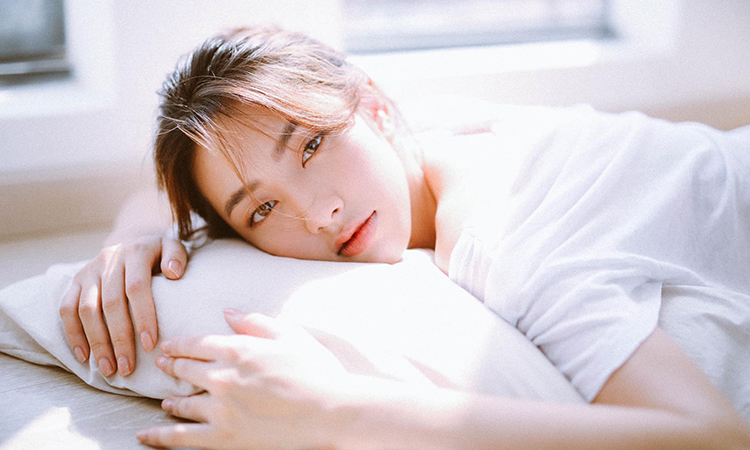