AmericaActor Alec Baldwin was sued by the staff of “Rust” for allowing a gun to explode, causing the death of director of photography Halyna Hutchins.

Follow Forbes, on November 10, Serge Svetnoy – the crew’s electrical worker Rust – filed a lawsuit against Baldwin, Hannah Gutierrez-Reed (weapons and props) and Dave Halls (assistant director) for negligence leading to an accident on set. In the application, Svetnoy – claiming to be a close friend of Hutchins – said he was also close to being hit. The incident made him suffer psychologically the whole time.

Svetnoy said Alec Baldwin should be held accountable because the scene leading up to the accident did not require the actor to open fire. He said the actor previously refused to practice getting used to guns. Svetnoy also criticized Baldwin as a film producer for hiring inexperienced staff to save money. The film crew’s electrical worker demanded that Baldwin compensate for the damage.

Alec Baldwin faced a lot of legal trouble after his accident on the set of Rust. Source of Forbes said Hutchins’ family hired a law firm to pursue the case. The Santa Fe County District Attorney said it will be several months before criminal charges can be filed. The court is currently waiting for the police force to complete the investigation. More than 100 team members Rust has been interviewed with the authorities for about a month.

Follow The Wrap, law experts say in the worst case scenario, the 63-year-old actor could be found guilty of manslaughter. However, the court needs to prove that the actor was careless when pulling the trigger. The penalty for this case can be up to 18 months in prison and a fine of $5,000. However, the actor is likely to get into legal troubles as a project producer Rust rather than in the fact that he directly caused the death.

On October 21, Alec Baldwin filmed an action scene in a western movieRustin Santa Fe, New Mexico State. When he was informed by assistant director Dave Halls that the props were safe, he pulled the trigger, but the gun still exploded, injuring two people. Director and screenwriter Joel Souza was shot in the collarbone, recovered and was released from the hospital. Director of photography Halyna Hutchins was more seriously ill, was resuscitated by helicopter but did not survive.

Alec Baldwin, 63, is an American actor and comedian who has won numerous Emmy and Golden Globe awards. The actor is known through movies likeThe Hunt for Red October (1990), The Aviator (2004) and blockbuster series Mission Impossible. He married yoga instructor Hilaria in 2012 and has seven children.

‘Squid Game’ has a second season 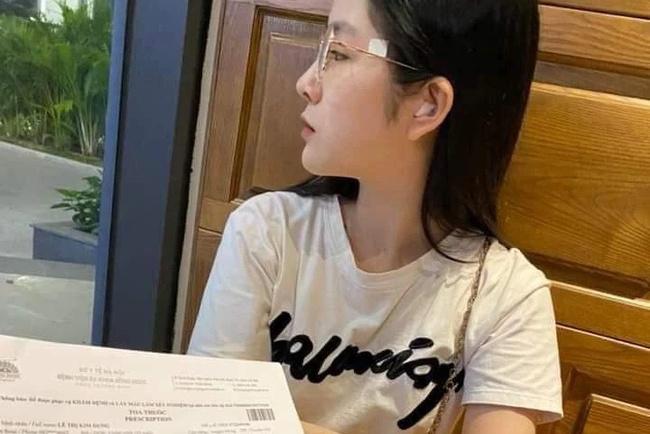 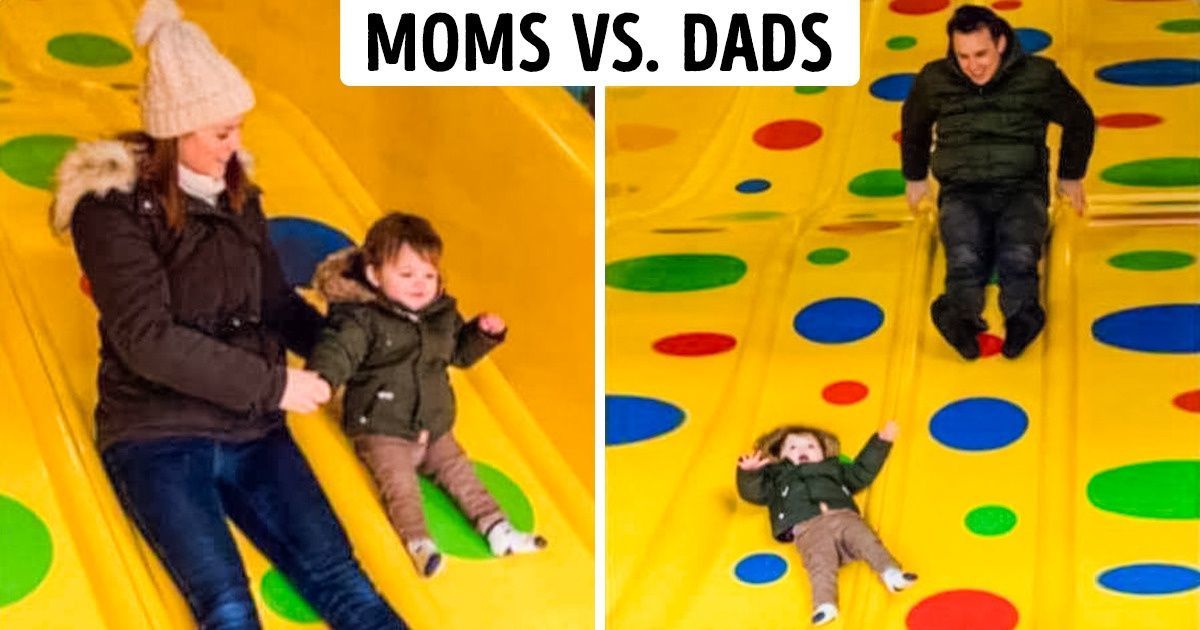 What to do when husband and wife teach their children ‘the drum beats forward, the trumpet blows backwards’?