AustraliaActive most of the time, but Australia needs the excellence of goalkeeper Mathew Ryan to draw 0-0 with Saudi Arabia in the fifth round of the 2022 World Cup qualifiers, on the afternoon of 11/11.

Playing at home for the first time after 763 days because of the influence of Covid-19, Australia entered strongly. The heavy rain on Western Sydney Stadium did not quench the frenetic atmosphere created by more than 23,000 spectators. A win could put them at the top of the table, because they are three points less but equal to Saudi Arabia in terms of difference.

However, the pre-emptive plan of teachers and students Graham Arnold was not successful. Their coordination phases have not reached the required accuracy. On the other hand, Saudi Arabia showed the bravery of the only team to win the first four rounds in the third stage, the Asian World Cup qualifiers. Although the short ball coordination phase was constantly broken by the pressing style of Australia, the away team remained undeterred. They also often lie on the field when there is a collision, in order to reduce pressure from the opponent.

This was a successful match for the Saudi defense, especially Al Ghanam – who disabled Awer Mabil on the right flank. Mabil got many balls but never overcame Al Ghanam. At the end of the first half, Australia’s left midfielder had two shots but failed to succeed.

The heavy rain did not stop in the second half and Australia continued to be bogged down on their field. The home team created more clear chances but luck continued to turn against them. Martin Boyle sent the ball across the goal after the tape came out to catch Al Yami’s rather subjective card. But no home player had time to catch the ball.

A few minutes later, Leckie faced Al-Yami, but the angle of the shot was too narrow for him to beat the opponent’s goalkeeper. Al Yami then made two more saves. He blocked Mabil’s free-kick, then blocked Boyle’s back-kick. The Saudi goalkeeper was lucky in the second situation when the ball hit teammate Al Malki and then narrowly jumped the bar.

With these opportunities, Australia seems close to opening the scoring. But they were out of breath in the last 15 minutes, partly because their fitness was worn down by pressing play in wet rainy weather. Taking advantage of that, Saudi Arabia suddenly rose up. From a long ball attack, the away team confused the Australian defense. Alfaraj dribbled the ball in the middle of the three hosts, but his shot couldn’t get past Ryan.

As a result of this ball, Australia lost center-back Harry Souttar due to injury. Since then, they are confused by the coordination phase of the opponent. Saudi Arabia has three good chances in the last 10 minutes. Aldawsari slams Alfaraj and then dribbles and shoots inside the box but Ryan is still standing.

The away team’s conductor also had another exemplary handling when he bundled into the center from the left wing and cut his heart to the far corner. But Ryan continues to show the class of a goalkeeper who has played for many years in Europe. Interspersed between these two phases is Al Shehri’s unmarked header situation, narrowly sending the ball wide of the post.

Australia was quite passive when the opponent advanced and they did not create any dangerous shots at the end of the game. With only one point, Australia could not reclaim the top of the table. They continue to be second in Group B with 10 points, three points behind Saudi Arabia, and may be closed by Oman and Japan. Arnold’s teachers and students will meet China in the next round, on November 16. On the same day, Saudi Arabia was a guest on the field of Vietnam. 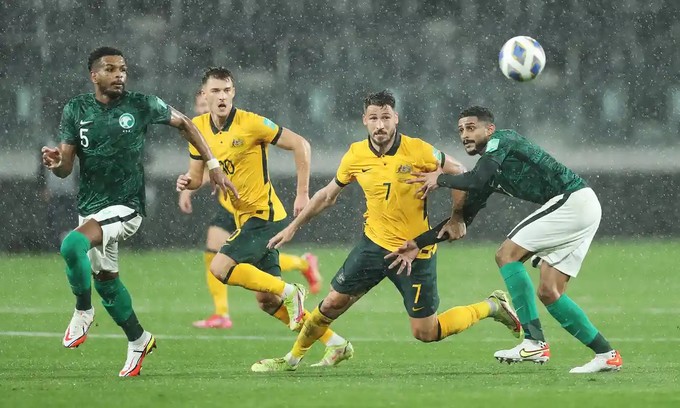 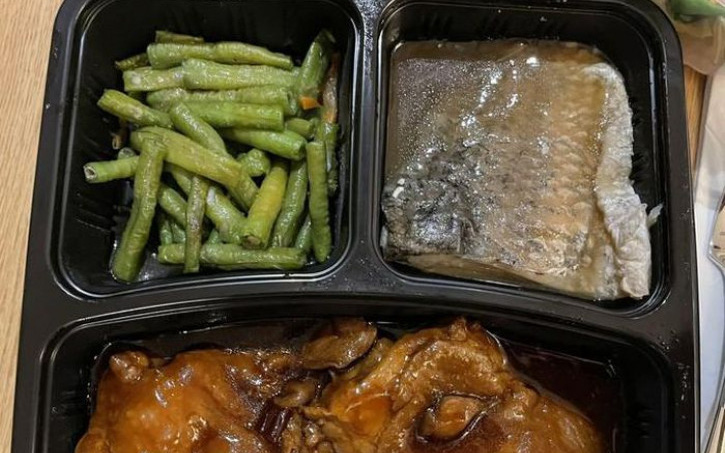 Thank you for the lunch box scene of Vietnam Tel in Singapore: Sketchy, not enough 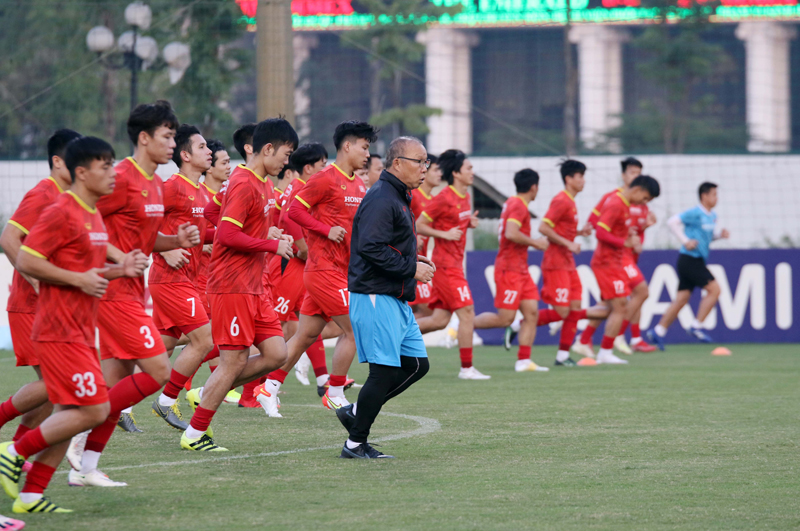 Mr. Park: ‘We want to win the AFF Cup again’

Donnarumma is annoyed to have to compete with Navas