“At some point, we were confident that we knew where the Chinese submarines were,” Brigadier General Steve Moorhouse, commander of Britain’s HMS Queen Elizabeth aircraft carrier strike group, said in an interview. last week about this naval group’s passage through the South China Sea.

“We held that submarine in place by deploying corvettes and anti-submarine helicopters, then had the aircraft carrier dodge to continue its journey safely,” General Moorhouse added about the battle. British naval response.

The statement was made by General Moorhouse after the Queen Elizabeth aircraft carrier battle group completed its voyage in the Asia-Pacific and passed through the East Sea at the end of July, early August.

“Chinese fighter jets also continuously follow the carrier strike group, but maintain a safe, professional and appropriate distance,” Moorhouse said. These planes often close at a distance of over 200 km, within the missile’s range, and then turn around, showing that the Chinese forces can attack the British battle group if they want.

General Moorhouse said the British aircraft carrier did not deploy F-35B fighters to intercept Chinese fighters because it was not necessary. “It’s like a cat-and-mouse game. I’m sure they’re using us for training, in the same way that we see them as training targets. That’s not something to worry about,” he added.

British media reported in August that the crew of the sonar system on the corvettes HMS Kent and HMS Richmond discovered two Chinese Type-093 nuclear submarines following the British battle group at the gateway to the Sea. Winter on 2/8.

After the aircraft carrier Queen Elizabeth passed through the Luzon Strait, the Astute-class nuclear submarine of the task force discovered the third Type-093. British media reported that British warships detected three Chinese submarines thanks to their “characteristic sound from their propellers”.

Sheet Global Times of the People’s Daily, the mouthpiece of the Communist Party of China, later published an article quoting unnamed experts who denied the information that three Chinese Type-093 nuclear submarines had been discovered by the British fleet. present without knowing it.

“It is likely that the Chinese military used the Queen Elizabeth aircraft carrier battle group as a mock target to practice aiming,” an unnamed expert told the Global Times, adding that the Chinese submarine revealed was an aircraft. “deliberately revealing himself” after completing the mission, in order to send a warning signal to the British carrier group. 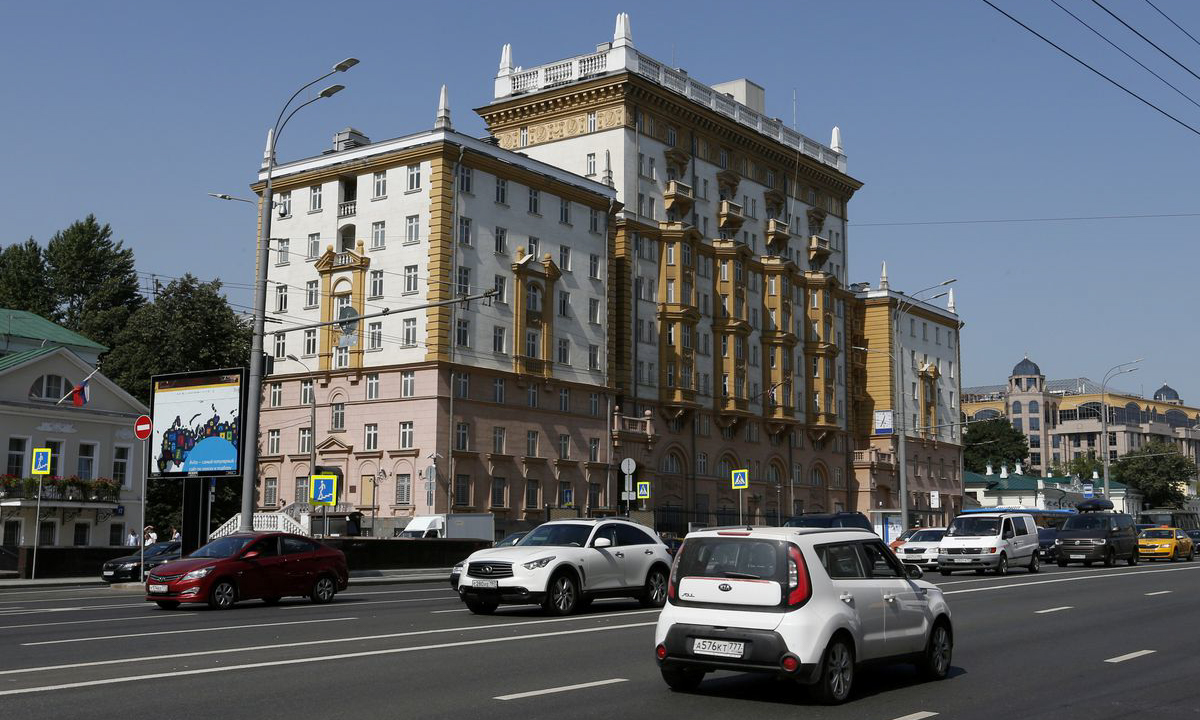 Having had the 3rd injection, President Putin was tested for the Covid-19 vaccine in the nasal spray form 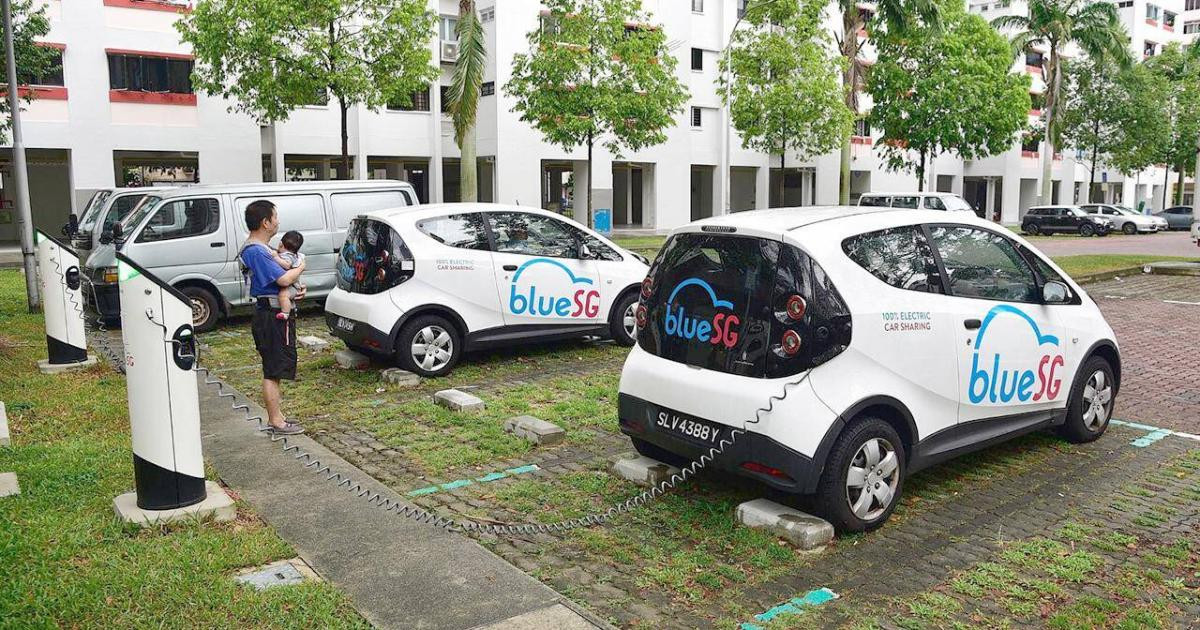