China’s largest auto exporter, Chery, said it would soon sell Vietnamese cars, but did not give a specific time.

Mr. Kien said that the Vietnamese market has a lot of potential and Chery is confident that its passenger car products can convince Vietnamese customers. “Gasoline cars or electric cars are both capable. Which product to choose depends on the reality of the market,” he added.

Chery car company does not have an official website in Vietnam, instead an information page on Facebook was established in the second half of April 2021 and currently has more than 1,200 followers. Mr. Kien said he created this page himself.

On the data of the National Office of Intellectual Property of Vietnam, there are two car models bearing the Chery brand registered for industrial design protection. One is a crossover model with a design quite similar to the Tiggo 3X Plus series (A+/B- segment) with 1-liter and 1.5-liter engines.

The other model belongs to the sedan line. Based on the design registration drawing, the sedan is most likely an Arrizo 6 sedan. Although registered for industrial design protection, it does not mean that these two models are definitely sold in Vietnam. Because design registration is an act of firms to protect and avoid competitors plagiarizing and copying designs, not forcing them to sell on the market.

Chery Automotive is a Chinese state-owned car company, established in 1997, and is currently headquartered in Wuhu, Anhui province. From 2003 to now, Chery has held the position of the largest automobile exporter in China for 18 consecutive years. In addition to China, the company is active in markets such as South America, Eastern Europe, and Africa. Chery is a partner in the production and assembly of Jaguar – Land Rover cars in the Chinese market with shares equally split 50:50.

As for Chery, the company produces a variety of vehicles using internal combustion engines and electric vehicles. Chery currently has Tiggo, Exeed in the CUV/SUV segment, Arrizo in the sedan segment. Chery electric scooter offers a variety of options from small to large such as eQ1, Tiggo 2e, Tiggo e, Arrizo e, @Ant. All electric vehicle products have a range of more than 300 km.

Chery appeared in Vietnam in 2009 through cooperation with Hoa Binh Automobile Joint Venture (VMC). The first product, the locally assembled QQ3 costs $9,900. A year later, the company launched a “premium” positioning car Riich M1 priced at VND 288 million. Chery’s disappearance is part of the general decline of Chinese cars in Vietnam as Japanese, Korean and American rivals expand their influence.

In the last two years, Chinese cars have made a comeback in Vietnam when a number of northern businesses imported many modern designs, many amenities, but lower prices than competitors in the same segment. For example Beijing X7, BAIC X5, Brilliance V7, Zotye Z8…

Besides the quality and durability that have not made a big mark and need more time to verify, the showroom system and relatively little maintenance are obstacles for Chinese cars in Vietnam. Chinese automakers can enter Vietnam in the near future by competing in the electric vehicle segment, where the market is still in its infancy and potential and only VinFast is at the forefront. 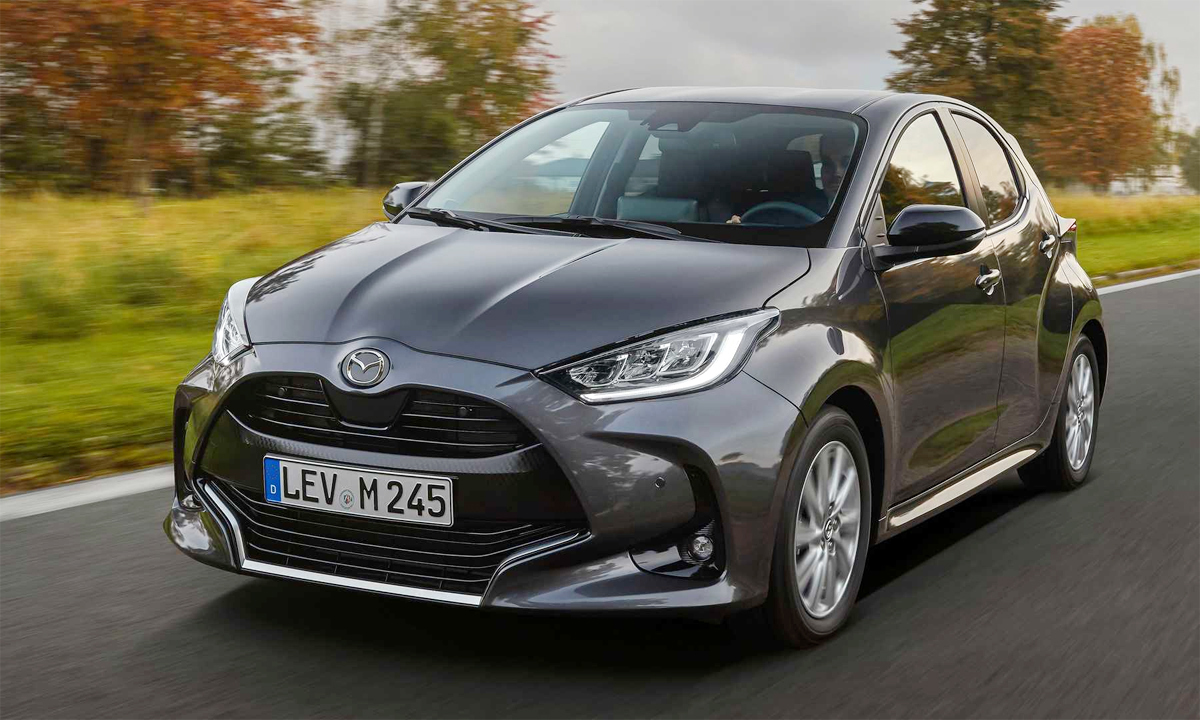