UAEWu Lei opened the scoring early, but China only earned one point when they were held 1-1 by Oman in the fifth round of Group B of the 2002 Asian World Cup qualifiers on 11/11.

The draw gave China one more point, but still remained at the bottom of Group B, with only four points from five matches. Oman dropped from third to fourth with only seven points. After a little surprise in the first few matches, the race for two places straight into the 2022 World Cup Finals and a play-off spot in this group is gradually entering the familiar order, with the domination of the big boys. Saudi Arabia leads with 13 points, while Australia and Japan share the next two places with 10 and 9 points, respectively.

As coach Li Tie and many of the players under him emphasized before the ball started, China has little hope of contesting one of the top three positions if it cannot take all three points against Oman. In fact, that is true, but the red shirt team can only blame themselves for “holding the gold and letting it fall” at Sharjah – the neutral ground they chose as their home ground and won all four previous matches, including the last three matches of the second phase and the defeat of Vietnam 3-2 in the third round of the third stage on October 8.

3-5-2 formation, coach Li Tie chose to operate well in the first half, relying heavily on Alan’s creativity, Luo Guofu’s aggressiveness and the mutation from Wu Lei – the only star in the team playing in Vietnam. foreign. China thus entered the game calmly and played well. The two best opportunities they created in this half both marked the three players mentioned above.

At the first opportunity – 21 minutes, Wu Lei opened the scoring with a kick from close to the wall after teammate Zhu Chenjie headed in a corner. This goal can be considered a sweet fruit for coach Li Tie’s team, because they spent almost the entire training session on 9/11 to forge fixed situations. China almost doubled the lead just a few minutes later, from Alan’s coordination with Luo Guofu – two of the three naturalized foreign soldiers who got the main kick. But after Alan’s good cross, Luo – who is also known as Aloisio dos Santos – could not beat Oman goalkeeper Al Rashidi with a header that hit the ball into the bottom corner of the near post.

Oman does not show the rigor, the ability to cause mutations like the victories over Japan and Vietnam. In the first half, they held the ball 58% and finished four shots, but they were all less sharp in front of goal, guarded by Yan Juling. That situation continued in the first half of the second half, and not only that, but Oman also proved vulnerable in the back when he was busy trying to find an equalizer. From such a situation, Wu Lei nearly doubled China’s lead in the 72nd minute, with a header that sent the ball wide of the post in an unmarked position.

Wu Lei is the hero of the Chinese team, scoring 10 goals from the beginning of the qualifying journey. But he would be tormented and regretful because of the broken phase in the 72nd minute, because only three minutes later, Oman equalized. Also from a corner, substitute Moshin Johar hung the ball into the penalty area so defender Amjad Al-Harthi bounced high and headed down Yan Junling.

In the last 10 minutes, coach Li Tie decided to play with three strikers, when he added naturalized foreign soldier Ai Kesen to the field with Wu Lei and Zhang Yuning. But that adjustment did not bring any breakthroughs against Oman, the more late the game revealed the more defensive intentions and was satisfied with a point. 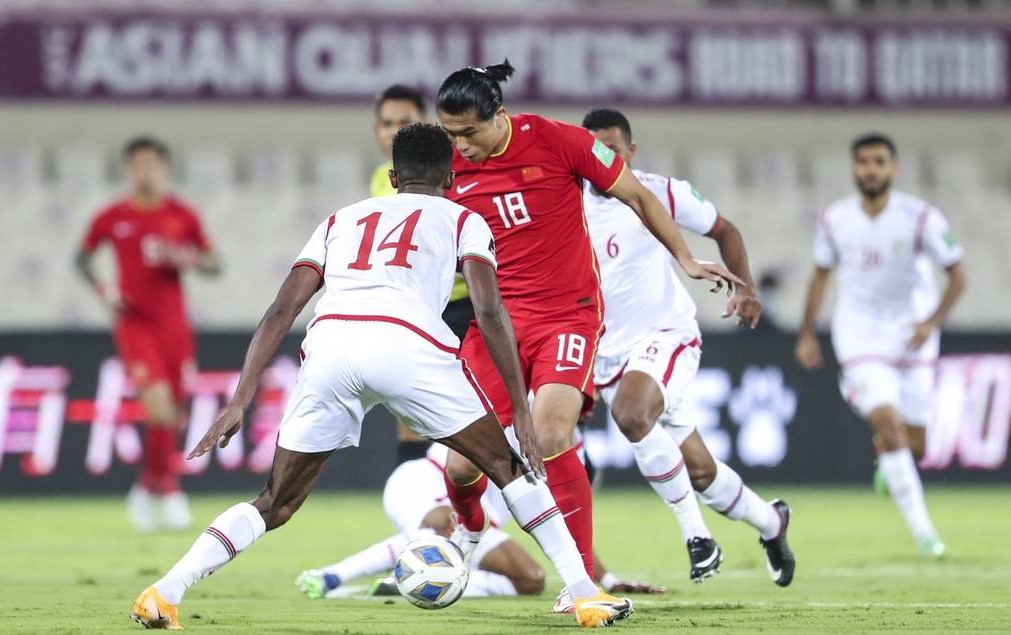 In the next match on November 16, China will stay in Sharjah to take on Australia, while Oman will return to Muscat’s home ground to reunite with Japan – the big man they shocked when they won 0-1 away in the first leg. opening match. 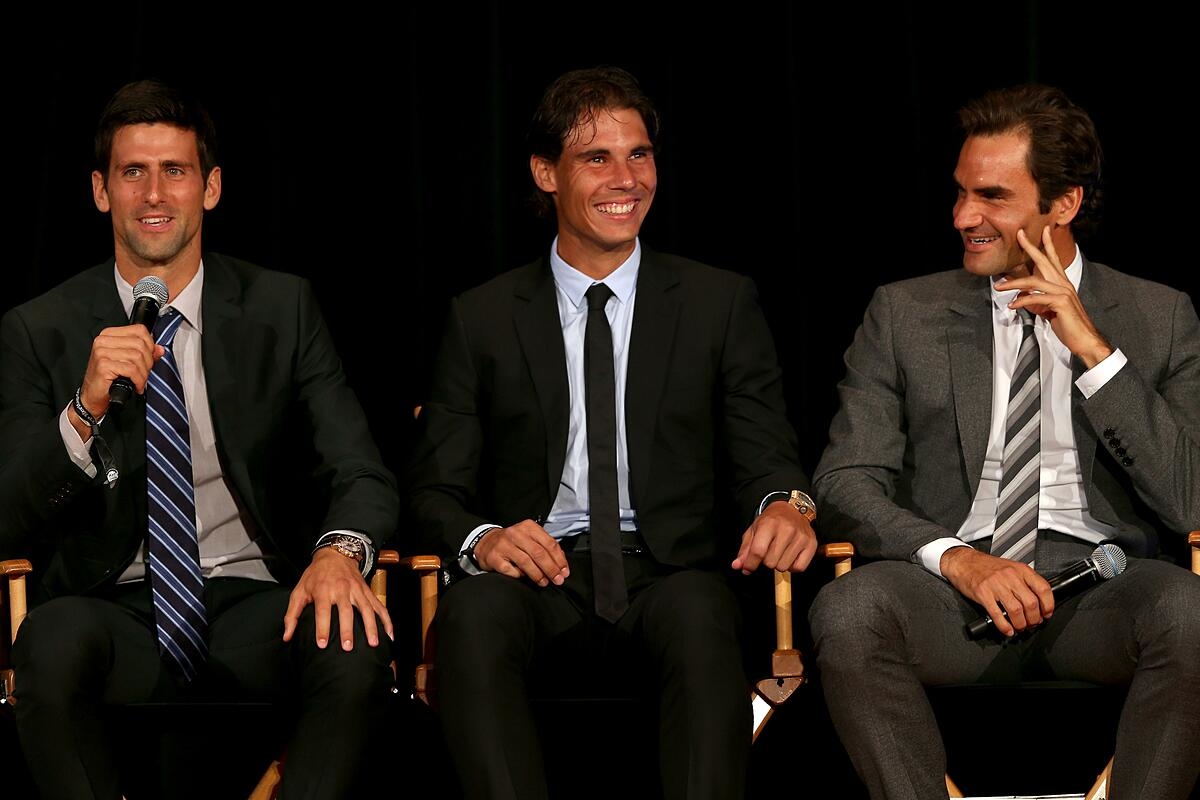 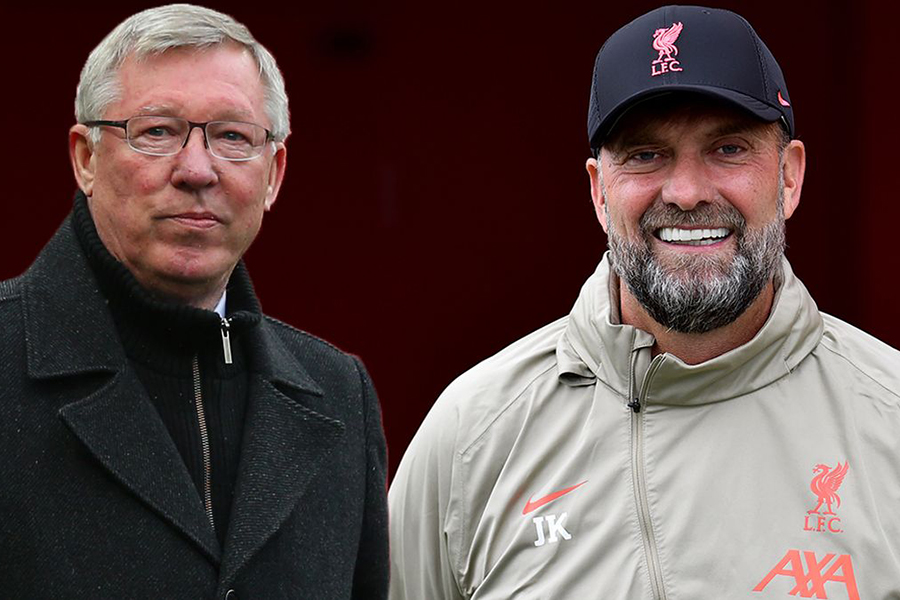 Klopp details his refusal to be MU’s head coach