China is struggling to find a solution to increase the birth rate, as the “one-generation” is used to this model and does not want to have more children.

Chinese policymakers have repeatedly warned about the aging population trend in the country, after more than three decades of applying the one-child policy. Five years ago, China ended this policy, allowing each family to have two children, but the birth rate shows no sign of improving.

When the results of the 2020 census were released in May, it was only when Chinese officials and observers really understood the seriousness of the problem. Over the past decade, China’s population has grown by about 72 million, the slowest increase since the government began collecting data in 1953.

Chinese media then sought to dissect why the birth rate did not rise despite the removal of population planning barriers. Many objective reasons were given, from people’s improved living standards to higher education levels, or women being more empowered in society.

However, Helen Gao, a commentator on China issues living in Beijing, said that the Chinese media did not pay attention to the generational factor. The decade-long one-child policy has shaped the generational mindset that dominates China’s middle class.

“My generation knows nothing of the time when one-child families have not yet become the norm in urban society. Families in the countryside are also allowed to have a second child if the first child is a girl, but most children become adults. market, brothers and sisters in the same house is a strange concept,” Gao wrote.

According to Gao, the family without siblings had a huge impact on her and her generation’s growth, especially the decision to have children. She believes that the one-child limit has become a “cultural ideal” in many middle-class Chinese families today.

More than three decades of China’s one-child policy was also a period of rapid economic growth. Gao’s parents, like many of their peers, are under less pressure than families with many children and have the opportunity to focus more on work and the “require” child at home.

“Only children are cared for by their parents wholeheartedly, so they believe that their children should deserve a similar life. Meanwhile, families with large numbers of children are often associated with the image of poverty in the village. countryside, contrary to city life,” she wrote.

“This is the time when China pays the price for its one-child policy,” said Wang Feng, a sociology professor in California, USA, about the results of the 2020 census.

According to Yi Fuxian, a senior expert at the University of Wisconsin in the US, China abandoned the one-child policy too late. Young women in China are becoming more and more independent, willing to delay marriage or have children to pursue their education and income goals, despite pressure from family or government lobbying efforts.

China’s policymakers have argued that the one-child policy is the right strategy, helping the country prevent 400 million births in the past three decades and avoid an uncontrolled population explosion. However, Yi said that if China had not adopted this policy in 1980, population growth would still have been able to self-regulate naturally.

Although experts disagree on the long-term consequences of the one-child policy, many agree that this model contributes to accelerating the decline in birth rates as the economy grows. Japan and South Korea both record this phenomenon as they get richer, but both countries used to have higher birth rates than China at a time when they had similar GDPs per capita.

“I can say with certainty that 100 years from now, the number of new-borns will still not exceed 2018, even though this year’s figures are very low. China in the future will never record more than 15 million babies. new births every year,” said Liang Jianzhang, an economist at Peking University, in 2019.

The Chinese authorities are trying to turn the situation around, from incentives with treatment and social welfare to policy making for population growth.

Hubei province hospitals in 2019 support 500 yuan for each mother giving birth to the first child, 700 yuan for the second child. Hunan Province in 2018 launched a propaganda campaign “1,001 reasons to have a baby”. During the period 2016-2017, most Chinese provinces increased the maternity leave period for women.

In June of this year, the Politburo approved a policy to encourage each family in urban areas to have three children to “counter the aging population and maintain advantages and human resources”. Measures to support parents include reducing tuition fees, ensuring the legal rights of female workers, reducing the financial burden of marriage, and educating young women about “marriage and love”.

According to experts, these efforts are not enough to convince the “first generation” to have more children. To this end, China must once again reshape the social norm of the number of children per family. The last time they did something like that was three decades of family planning.

Xing Pu, a child psychologist in China, says young adults who grow up as “one-generation children” are especially worried about the concept of parenthood. “They don’t understand the real needs of their children and only have one way of thinking: Make up a lot for their children what they did not enjoy when they were young,” she shared on her personal WeChat account.

Helen Gao’s generation grew up when the cost of raising children became more and more expensive. The only-child policy causes urban families to focus almost all their resources on the “little prince” or “little princess” in the house.

These children’s childhoods are associated with evening tutoring classes and weekend clubs. When they get married, parents often have to prepare a fully furnished house for the newlyweds.

In addition to the pressure of raising children, the one-child generation also carries the additional responsibility of taking care of their parents alone, another consequence of the old policy. With the trend of an aging population and alarming signals about the retirement fund, the worries for each couple are piling up when they have to take care of both sides.

About 137 million people of childbearing age in China are foreign workers. Unlike those who were born and raised in the city, whose parents provide for all family needs, foreign workers are the sole breadwinner in the house. They both have to take care of themselves, and expect to bring their parents to the city to take care of their old age. For this population, having more children is an unexpected prospect.

“If you look at the cost of raising children over the next two decades, it wouldn’t be surprising if people who grew up in single-parent families decide not to get married,” Gao commented. 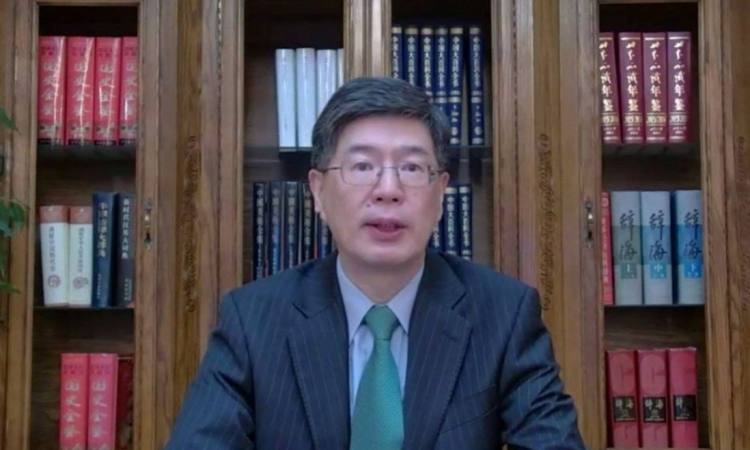 Japanese and US officials consider steel and aluminum import tax 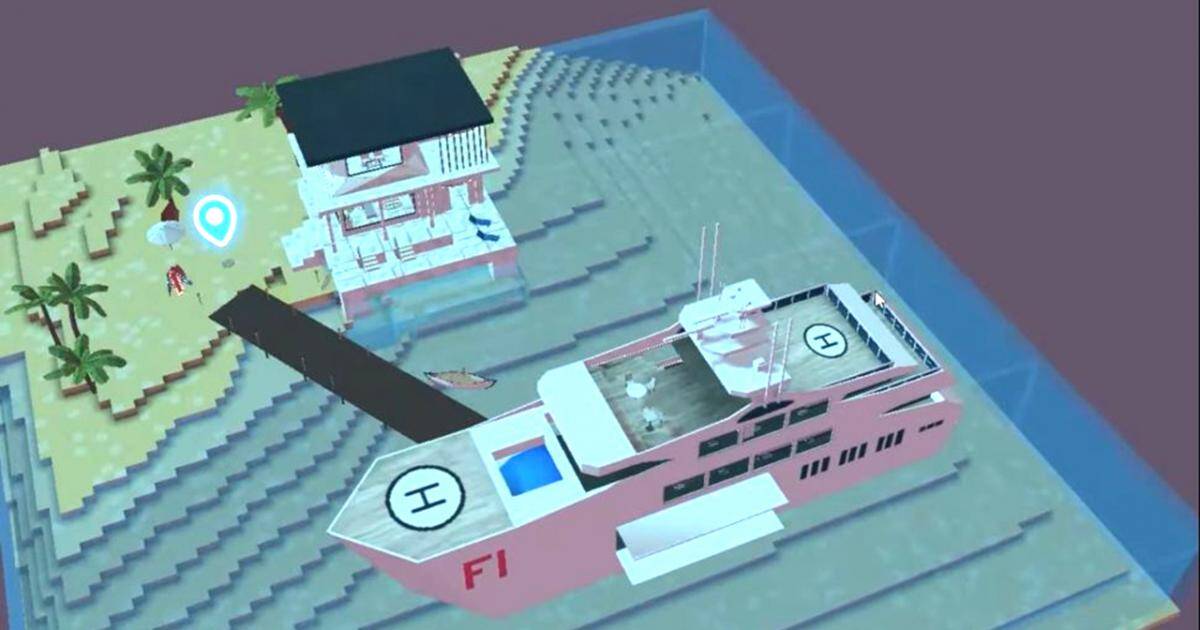