From a confrontational position, World Golf Group recently suggested merging its own tournament group into the PGA Tour.

Over the past year, World Golf Group has promoted the establishment of the Premier Golf League (PGL) with 48 players divided into 12 teams, with 18 events planned, 54 holes each, team and individual achievements counted. Experts commented that PGL will compete directly with the PGA Tour, such as the Super Golf League, which is backed by Saudi Arabia through the public investment fund PIF.

But PGL and SGL still stood in place before the technical barriers of the PGA Tour, by forming an alliance with the European Tour, and at the same time banning members from participating in tournaments outside the system.

Faced with this situation, PIF paused SGL and redirected its investment to the Asian Tour to take advantage of available resources for the next move. At the end of last month, PIF became a major shareholder in LIV Golf Investments to close a contract to sponsor 200 million USD for 10 annual events of the Asian Tour in 10 years.

Meanwhile, some key members of World Golf Group have moved to LIV Golf Investments. Those who stay, instead of giving up, hope to become a PGA Tour partner, through the suggestion of CEO Andy Gardiner above ESPN.

Gardiner wants to integrate PGL into the PGA Tour. “We don’t break, we just want to create a co-sponsorship with them,” Gardiner asserts.

If such cooperation occurs, the organization that owns the American golf arena may have to reduce the existing tournament. But in return, PGL events are still operated by the team available at the venues that have closed the right to host, the prize fund of each tournament is up to 20 million USD, of which 4 million USD goes to the champion, and even the competitor. In the end, they also got 150,000 USD. Gardiner estimates there will be 10 PGLs in the US.

In addition to integrating the tournament, the CEO of World Golf Group also suggested major changes in the current PGA Tour model, including the removal of registration for non-profit activities. When the joint venture, PGA Tour will keep 50% of the shares of PGL. In addition, PGL will give 10% of profits to PGA Tour staff, broadcast partners, second-class Korn Ferry Tour and related parties, an additional 10% to the agency responsible for the development of amateur golf, and World Golf Group take 30%. And according to this development, Gardiner predicts the PGA Tour value in 2029 about 5 billion USD.

He said he had sent proposals to the PGA Tour, but had not yet received a response.

“I understand that it is difficult for them to open the door for negotiation. Because this renewal involves 250 members with the right to vote in the governing organization. Besides, they operate up to five affiliated arenas. And so, they still responsible for about 1,500 others. Moreover, the PGA Tour has European partners,” Gardiner analyzed the quiet attitude from the PGA Tour.

MU and the ‘Ronaldo problem’ 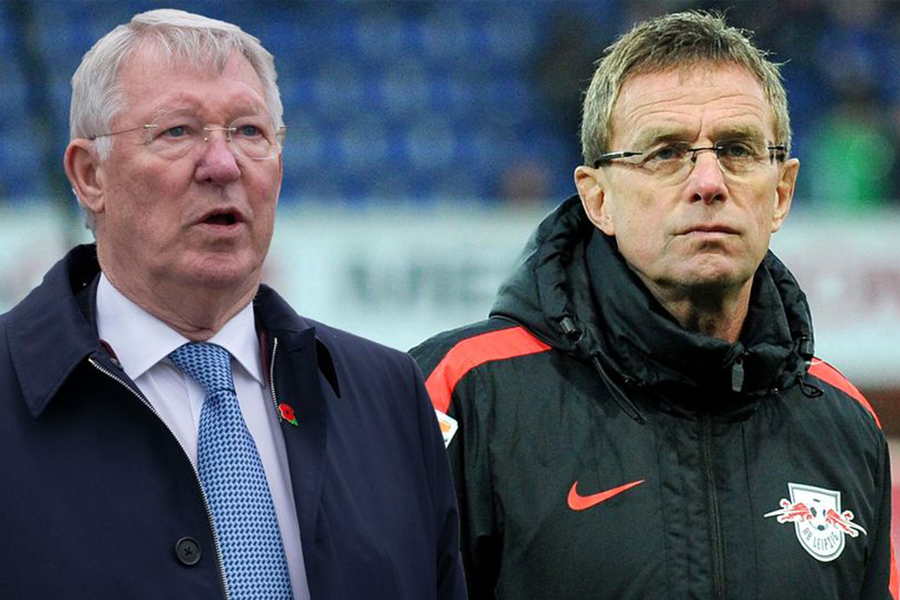 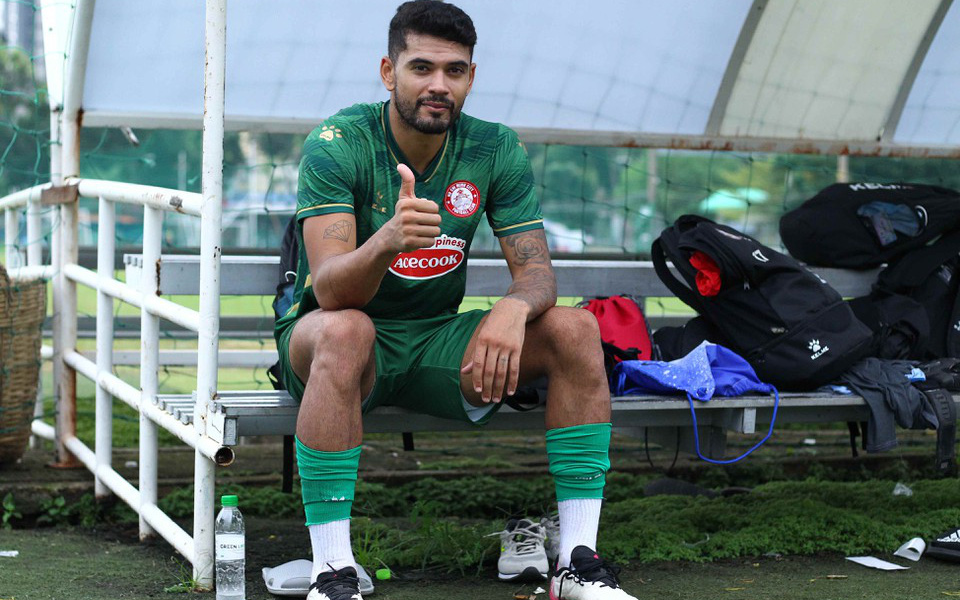