We broke up gently 10 years ago and I live alone until now. The younger brother lives with his parents, is married, has a grandson to inherit the incense fire; grandparents are still healthy and have savings and pensions. I live alone, have a house, land, car, income enough to live comfortably and have savings. My work is mainly on the computer, do not socialize much, also determined not to get married anymore. However, two years ago when I met you, I was moved again and wanted to live with you for the rest of my life. You accept my feelings. I told her about my inability to have children, the two agreed that if they lived together, they would take care of their own children, and the grandchildren also loved me very much.

After the divorce, she won custody of the children, her ex-husband left all his assets, including the house, two pieces of land and a car, and also provided 20 million VND per month for her to raise her children. I asked the reason for the divorce, she said they were not compatible. My ex-husband, after the divorce, still lives in the same city, hasn’t moved yet. Before you and I determined the relationship, he still went back and forth to take the children to school, go out, help with household chores. Later, when I appeared, he only occasionally picked up the children to go out.

I heard everyone in her family comment on that ex-husband. He is easygoing, easy to talk to, open-minded, responsible, not gambling, not promiscuous or abusive. My parents, siblings and grandchildren all love you very much, do not blame anything, only regret that the couple divorced. After breaking up, they still consider each other as friends, without hatred or harsh words, he still maintains a good relationship with his ex-wife’s family. During a meal gathering at my house, when he went out to the backyard to smoke a cigarette and talked to a friend on the phone, right when I was nearby, I overheard him, I don’t know what the other end of the line was saying, but I saw him say: Are you crazy, what are you sorry, I’ve had enough, who wants to go get it”, “My wife is best at being the mother of other people, but begging for a wife and daughter-in-law”, “Episode two, later on If you have a predestined relationship, then count”, “Come on, I’ll come back and see the car with you in the afternoon”. I was very confused about the sentence: “My wife is the best at being the mother of others, but as a wife and daughter-in-law, ask for permission”, did not understand what he meant, nor could I ask him directly.

What is the reason for their divorce, I also really want to know so that I can learn from the experience that my girlfriend did not say clearly, and no one in my family knows. Such a good man, good looks, good communication and economic potential (he lives in a private house, is a garden house in an urban area, drives a luxury car) is very suitable for a woman. good women like my girlfriend (she is tall, good-looking, gentle but very opinionated), but they broke up, but broke up peacefully.

I am confident in my appearance not inferior to your ex-husband, maybe not good at communicating but very sincere; I don’t know about the economy, so I can’t compare, but I have enough money to take care of my children and my family. Hope you give me advice.

Dad, the most amazing man in the world 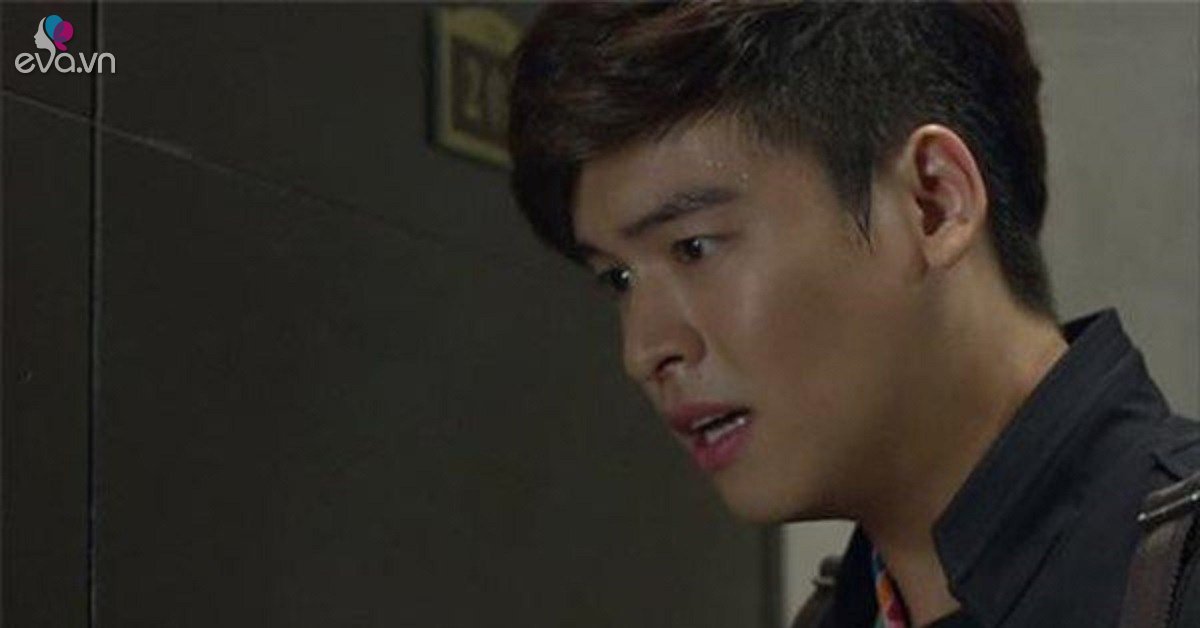 My beautiful ex-lover “lost her soul”, bored with my wife, I pounced on it overnight and then froze at 4am