It didn’t take long for Conte to make his mark at his new club. Last week, the Italian coach arrived an hour late to the press conference because he was busy communicating his methods and ideas to the Tottenham players on the training ground.

Follow The Athletic, Conte requested heavy training, making Tottenham players tired after training on Friday 5/11, even though they had just played and won 3-2 Vitesse Arnhem in the Conference League the previous evening. After that, he spent 75 minutes analyzing the videotape of the victory over Vitesse, although the meeting with all Tottenham members was expected to take place only for 20 minutes.

Conte also criticized the physical condition of the players, and even criticized some players for being overweight and having to improve psychologically. Nutrition is a detail that Conte focused on in his first week at Tottenham. The 52-year-old coach always asks every first-team member to have lunch together on time.

Conte removed hard-to-digest foods and bread from the menu in the training ground canteen, and banned his students from using ketchup and mayonnaise. He also cut down on the amount of fruit juices, oils and butter in cooking, and encouraged Tottenham players to eat more fresh fruit.

Conte followed a similar diet when he was at Chelsea, banning players from ketchup, pizza, carbonated drinks and brown sauce. They were allowed to add salt and pepper to dishes, but the traditional vinegar was replaced with balsamic vinegar and olive oil.

At Inter, Conte also asks his students to limit their intake of the famous Italian pasta dish, and encourages regular meals such as chicken breast, sweet potatoes, shirataki noodles and fish. Thanks to the scientific diet that Conte applied, Romelu Lukaku lost more than 7 kg and played sublimely in Italy. The Belgian striker once revealed that Conte was forbidden to eat pasta and pineapple on pizza when he was still at Inter.

In early November, Tottenham appointed Conte to replace Nuno Santo, on a one-and-a-half year contract with the option of a one-year extension. He receives a salary of more than 17 million USD per year at Tottenham, the fourth highest in the Premier League, after Pep Guardiola (Man City, more than 27 million USD), Jurgen Klopp (Liverpool, 20.5 million USD) and Rafael Benitez (Everton), 20.5 million USD).

Tottenham started Conte’s reign with a 3-2 victory over Vitesse Arnhem in the Conference League and a 0-0 draw with Everton in the Premier League. Conte has nearly two weeks to prepare for the next match – against Leeds in the 12th round of the Premier League on November 21. 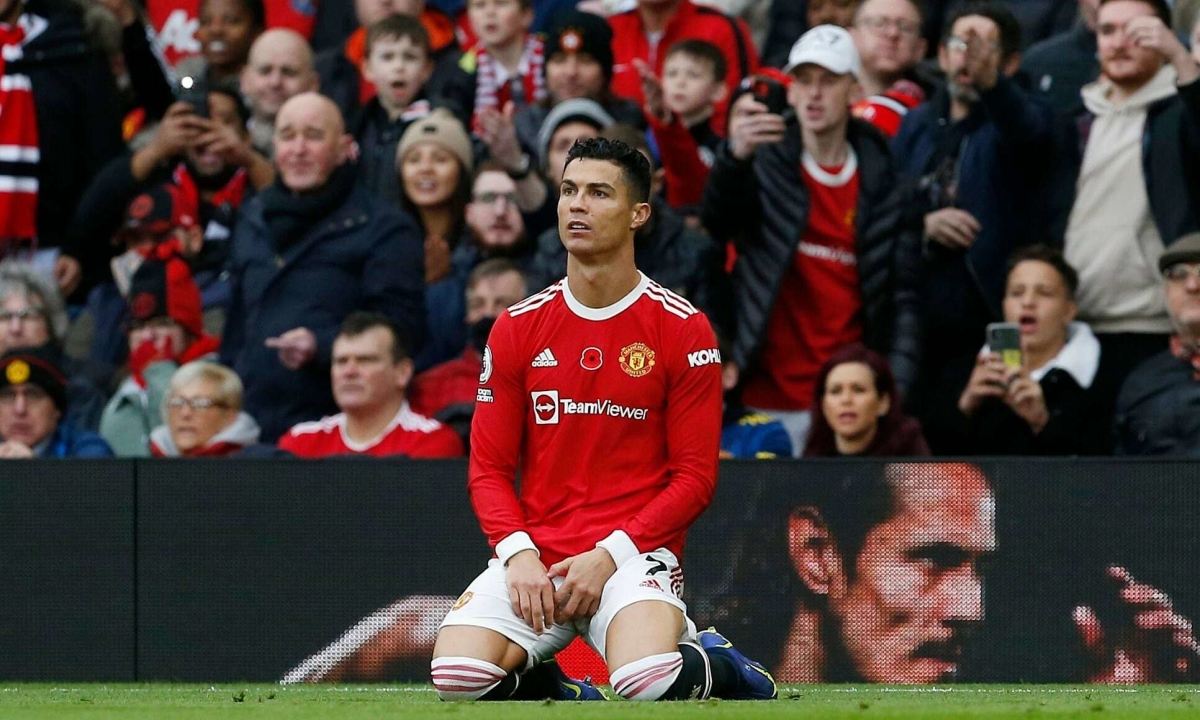 World Cup qualifier 2022: Ronaldo burst into tears when Portugal had to compete for tickets 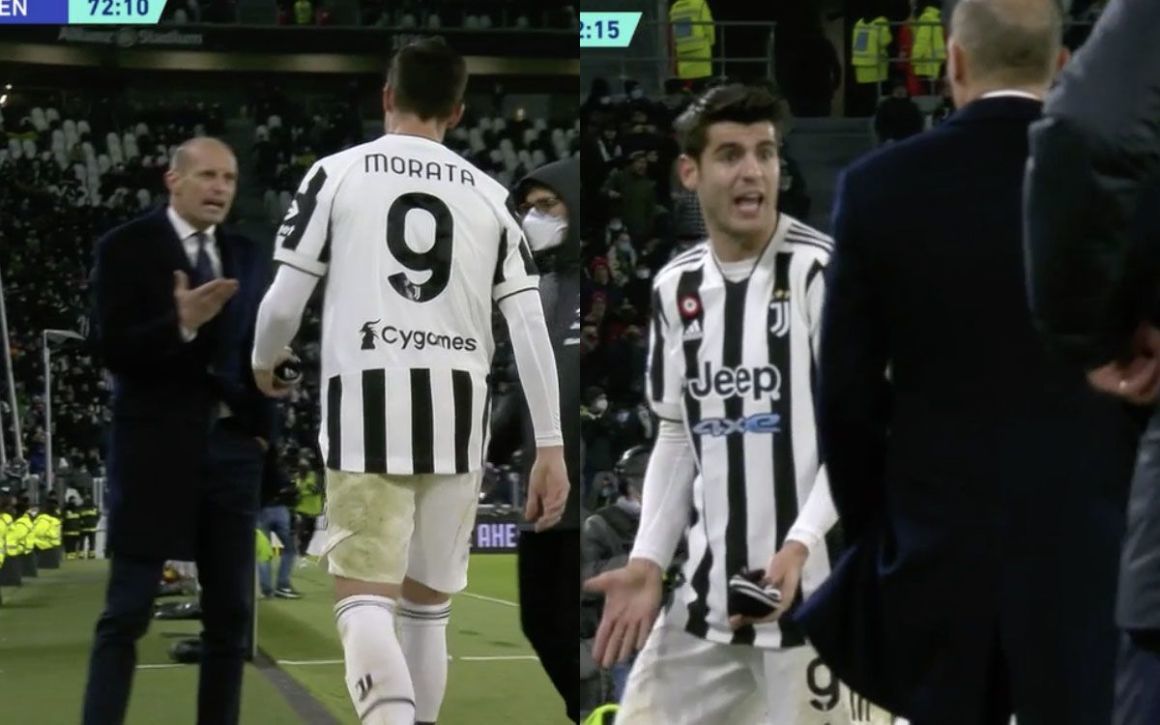