FPT Shop & F.Studio by FPT is expected to provide more than 80,000 genuine iPhone 13 Series from now to December.

After more than two weeks of selling iPhone 13 Series, FPT Shop and F.Studio – Apple’s longtime partners in Vietnam market, continue to record impressive numbers, breaking all records so far. As of November 10, the system has sold more than 25,000 devices, earning nearly 800 billion VND.

In addition, FPT Shop is still actively working with manufacturers and continuously returning goods. “By December of this year, we will provide more than 80,000 iPhone 13 Series devices to meet the great demand of Vietnamese consumers,” said Nguyen The Kha, Director of Mobile Telecommunications Division of FPT Shop system.

Since its “launch” until now, the iPhone 13 Series has not “cooled down”. With the great attraction of the product, FPT Shop continuously achieves new records:

Although the sales of FPT Shop grew significantly even after going through the epidemic, Mr. Ngo Quoc Bao, CXMO FPT Retail (Director of Customer Experience and Marketing at FPT Retail) shared that he did not think much about selling more or less. number one in the market. What the company cares most about is trying to serve customers in the best way and constantly improving to serve better.

According to him, at the time of product launch, although the Covid-19 epidemic had passed the peak of stress, everything was still not completely back to normal. try to bring products to each customer. “Experienced an epidemic year with many difficulties, the purchasing power of users is forecast to decrease, but with 20,000 units sold in just 7 days, it has proven that customers still trust F.Studio and FPT Shop for 9 days. Last year, since the launch of the first F.Studio store that met Apple’s highest standards, Apple Premium Reseller (APR), and many AAR stores launched many years later,” he said. 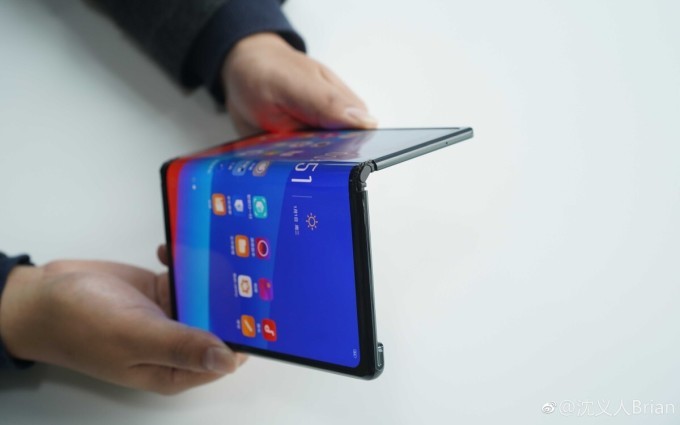