Follow Sky Sports, Aston Villa have reached a personal agreement with Steven Gerrard and are working with his assistant team. Aston Villa will pay Gerrard’s contract compensation with Rangers, around $3.3 million.

Gerrard started taking charge in 2018 after a short stint in the Liverpool youth teams. The 41-year-old coach helped Rangers win the Scottish title last season with 102 points, the same unbeaten record. They set a record of 26 clean sheets, won all 19 home matches and conceded only 13 times all season. Rangers won the title with 25 points more than rivals Celtic, thereby breaking the opponent’s nine-year dominance streak.

Rangers continue to play well in the league this season. They lost only one of their 13 games, won 30 points and kept the top of the table with four points ahead of Celtic. Gerrard’s contract with Rangers runs until June 2024. The former Liverpool midfielder is said to be ready to stay, if Rangers opposes the deal. However, the defending champion Scotland wants to create the most favorable conditions for Gerrard to develop his military career at Aston Villa.

Gerrard is expected to bring a team of assistants including Garry McAllister and Michael Beale. McAllister worked at Villa Park under the late coach Gerard Houllier. Gerrard is also close to Aston Villa CEO Christian Purslow. Purslow served as CEO of Liverpool in the 2009-2010 season, when Gerrard was still playing.

Behind the sadness of losing the Vietnam team 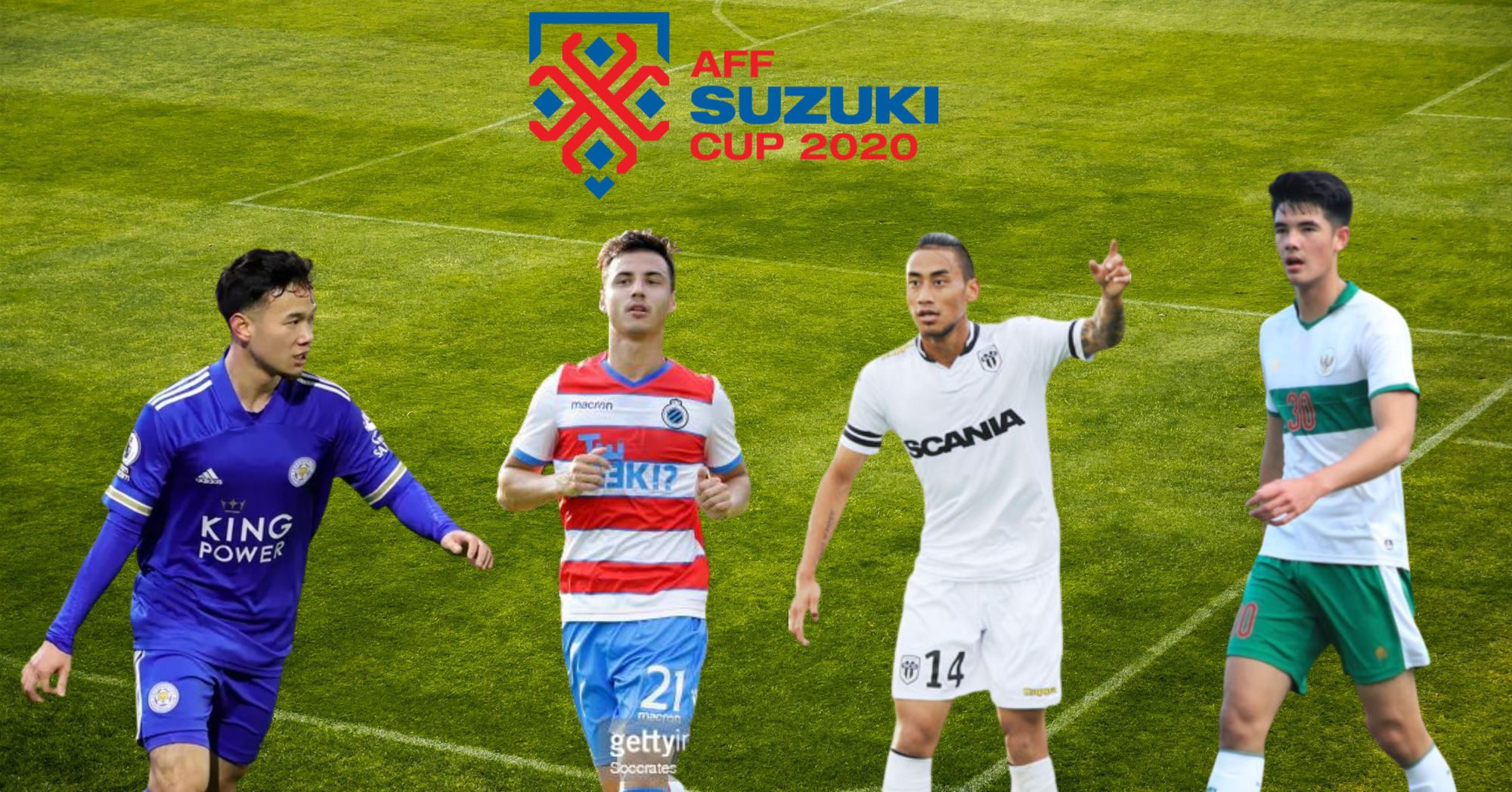 Star playing football in Europe for the AFF Cup 2020: Which name stands out the most?