“Aston Villa is a club with a rich history and tradition in English football. I am extremely proud to be the new head coach of the club,” Gerrard said at the signing ceremony. “After talking to owner Nassef Sawiris, Wes Edens and the rest of the board, I can clearly see their ambitions, and I want to help them achieve their goals.”

Aston Villa have paid Rangers $3.3 million in contract compensation to appoint Gerrard on a contract until June 2025. Aston Villa chief executive Christian Purslow said: “We are delighted to appoint Gerrard. Since the beginning of his coaching career, Gerrard has worked at the Liverpool academy, which we greatly appreciate. Then, he bravely challenged himself in the stressful environment of the Scottish league. We were impressed that Gerrard won the Scottish league with Rangers, and his experience. We had discussions and discussions. Hopefully, Gerrard’s philosophy fits perfectly with Aston Villa.”

Before accepting the job at Aston Villa, Gerrard spent two and a half years in charge at Rangers. Last season, the former England midfielder helped Rangers win the Scottish championship with 102 points, with an unbeaten record, thereby breaking Celtic’s nine-year dominance streak. They set a record of 26 clean sheets, won all 19 home matches and conceded only 13 times all season. Gerrard personally also won the Scottish Football Coach of the Year award.

Gerrard also sent his gratitude to the Scottish club. He said: “I want to express my sincere gratitude to everyone at Rangers, for giving me the opportunity to lead an iconic club. Helping Rangers win a record 55th title will always be a special achievement in my heart. I want to wish the players, staff and fans of the team the best in the future.”

Aston Villa used $ 139 million from the sale of Jack Grealish to Man City to upgrade the squad, recruiting Emi Buendia, Leon Bailey and Danny Ings in the summer of 2021. But the club performed poorly, losing seven matches through 11 rounds of the Premier League, standing. 16th, two points more than the group holding the red light. Aston Villa, therefore, decided to fire manager Dean Smith, and gave Gerrard confidence. The immediate task of the former Liverpool midfielder is to help Aston Villa stay relegated.

Gerrard will have nearly two weeks to prepare for his debut against Brighton in the 12th round of the Premier League on November 20. After that, he and his students faced Crystal Palace, Man City, Leicester and Liverpool in turn. He is expected to bring a team of assistants including Garry McAllister and Michael Beale. McAllister worked at Villa Park under the late coach Gerard Houllier. Gerrard is also close to Aston Villa CEO – Purslow, who served as Liverpool CEO in the 2009-2010 season when he was still playing. 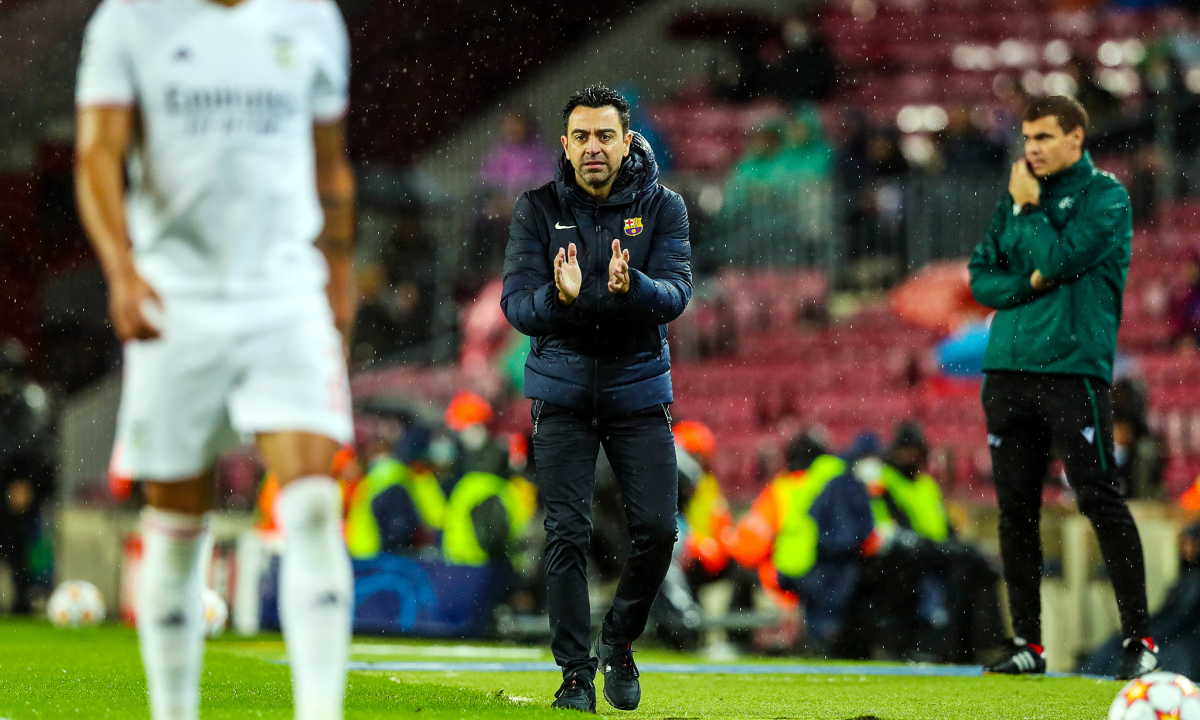 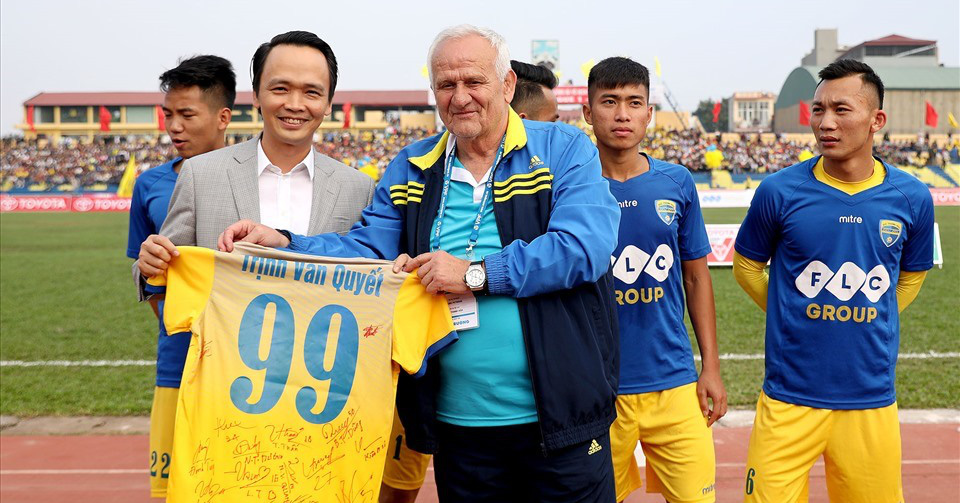