Artist Hoang Cuc won the fourth prize in a rural-themed short story contest organized by the Vietnam Writers’ Association, on the morning of 11/11.

The actress said she knew the results a day before the awards ceremony, and was happy that the work was recognized. She often posts poetry on her personal page, only a few friends know the artist likes to write short stories. Last year, poet Vi Thuy Linh advised Hoang Cuc to submit her work. At that time, she hesitated because she wrote a lot but often left the ending. In the end, the artist is determined to complete the work Go home, written about a rural girl who lost her mother, struggled for many years in the city and finally found peace when she returned to the village, was judged as groundbreaking and attractive by the judges.

Artist has been passionate about literature since childhood. At the age of 13, she read all the works of great writers such as Dostoevsky, Lev Tolstoy, liked Pushkin’s love poetry, and Lamartine. She often sharpens the nib of an iron pen, dips Chinese ink, and writes poetry. At home, she liked the poetic writing style of Nguyen Binh and Che Lan Vien.

“When I studied at Viet Bac Art College, I slept in the library. The teacher called me the girl with the oil lamp, the phenomenon of reading books at school. When I met my favorite book, I was immersed and intoxicated. read passionately for a day or two, dumbfounded with every detail in it, and then sometimes can’t get out,” said artist Hoang Cuc.

When she became an actress of the Hanoi Drama Theater, she was passionate about studying Xuan Quynh and Luu Quang Vu’s poetry. She said: “‘Love in poetry is simple, close, has poetic emotions, far beyond the imagination of readers. I often hum the song. Because you exist by Luu Quang Vu, there is a saying: ‘Who knows what tomorrow will bring”.

At the age of 64, she still maintains the habit of reading and writing. She has a self-help book on her bedside table, which talks about fulfillment in life. Many friends promised to help Hoang Cuc print poems and stories into anthologies, but she did not put much emphasis on publishing. For her, writing is simply to satisfy her passion for literature.

Hoang Cuc was born in 1957, famous for many popular plays at one time such as You become more beautiful in my eyes, Me and Us, Dusty Sand, Street Eyes… She used to hold the position of Deputy Director of the Hanoi Drama Theater. For many years, she limited her career because she spent her time treating breast cancer. In 2019, she participated in the movie Rose on left chest. 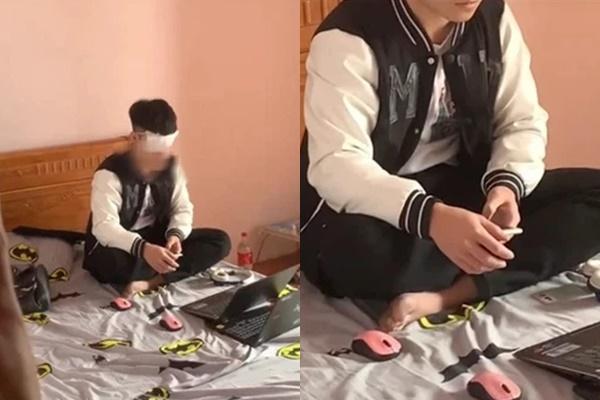 The audience was ‘terrified’ by Dior’s photo 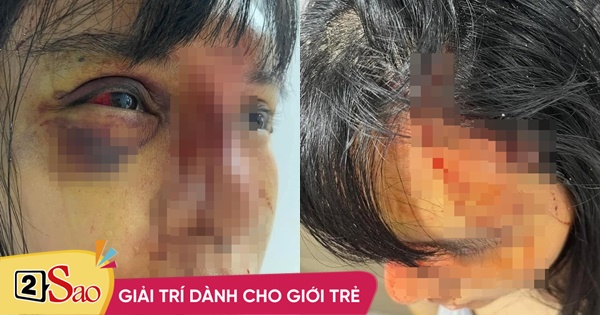 Supermodel Kha Trang was violently abused, her face was broken and she couldn’t recognize it