The International Space Station (ISS) had to avoid a piece of Chinese space junk just hours before the new crewed SpaceX spacecraft arrived.

SpaceX’s Falcon 9 rocket and Crew Dragon spacecraft carried 4 astronauts to the ISS station at 9:03 am on 11/11 Hanoi time. But before NASA astronauts Raja Chari, Tom Marshburn, and Kayla Barron and German astronaut Matthias Maurer took off, the ISS had to get out of the way of a piece of Chinese space junk.

Russia’s Roscosmos space agency said the operation began at 3:15 on 11/11. The propulsion of the Progress MS-18 cargo ship fired for 361 seconds, helping the ISS to avoid the path of the debris.

The piece of junk that the ISS needs to avoid collision is number 35114 according to NASA’s space object catalog. As part of a weather satellite, this piece of junk was created from an orbital rocket test conducted by China in 2007. During that test, a sub-orbital rocket crashed into a time satellite. China’s Fengyun-1C (discontinued since 2002), causing it to break into thousands of pieces.

The destroyed satellite was initially in a much higher orbit, but over the years, the debris dropped lower and lower due to Earth’s gravity and entered the ISS’s flight path. Jonathan McDowell, an astronomer at Harvard University, estimated the two closest flybys on November 12. According to McDowell, this is the 29th time the ISS has adjusted its flight path to avoid space debris. The destruction of the satellite in space has produced 3,537 pieces of debris, 2,737 of which are still in orbit.

Montabalno said the SpaceX launch was not affected and the spacecraft caught up with the ISS without any problems. The ISS must also periodically adjust its orbit by firing the engines in a docking spacecraft to lift the orbit slightly higher.

Prior to the Crew-3 mission, the ISS was home to the Expedition 66 crew of three, including NASA astronaut Mark Vande Hei and two Russian cosmonauts Anton Shkaplerov and Pyotr Dubrov. The SpaceX launch helped increase the number of astronauts on the station to 7 people. 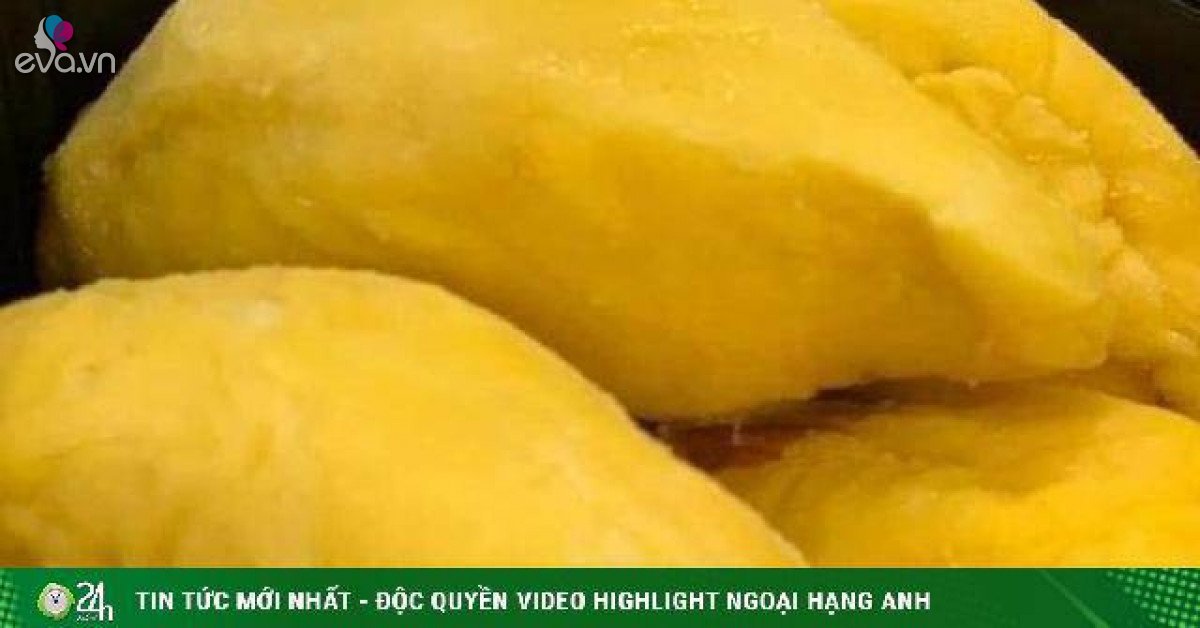 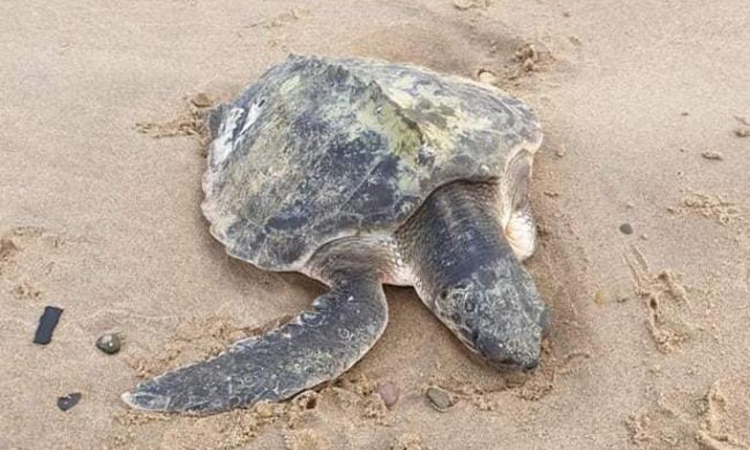 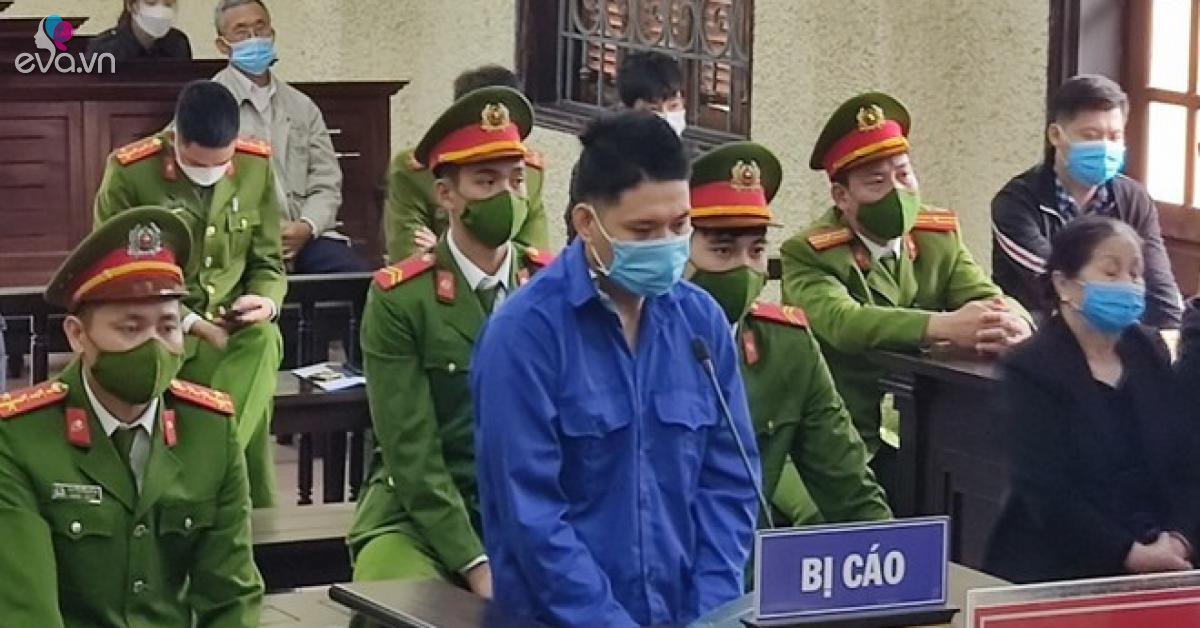 News 24h: New developments in the case of the couple killing the creditor, burning the body in Hai Duong

‘Made in Vietnam’ satellite is about to enter orbit