Amazon boss Jeff Bezos said his recent flight into space made him realize how “fragile” and “finite” the Earth is.

“Someone once told me that seeing Earth from space would change the lens you see the world through. However, I’m not ready to accept how true that would be,” Jeff Bezos said. , the founder of Amazon, today spoke at the United Nations COP26 climate change summit held in Glasgow, Scotland.

“Looking back at the Earth from above, the atmosphere seems so thin, the world is finite and fragile. Now, in this crucial year and now-now crucial decade, all of them are. We must stand together to protect the world,” the US billionaire said.

In July, Bezos took part in Blue Origin’s first manned flight to the edge of space, using a rocket system – a reusable capsule called New Shepard. The Amazon boss founded Blue Origin in 2000 to follow his childhood dream of going into space.

In order to contribute to the goal of solving the climate crisis set out at the COP26 conference, Bezos on November 1 announced a $2 billion grant through the Bezos Earth Foundation to help make food supplies more sustainable, and at the same time. Restoration of landscapes in Africa and America.

“We have to preserve what we have, restore what we’ve lost, and grow what we need to live without degrading the planet for future generations,” Bezos said.

“Two-thirds of the land in Africa is already degraded, but this is manageable. Restoration can help improve soil fertility, increase yields and improve food security. real, creating jobs and promoting economic growth, while sequestering carbon,” he explained.

Bezos founded the Earth Foundation in February 2020, to fund individuals and organizations that are working to preserve and protect the natural world. When he stepped down as Amazon CEO earlier this year, Bezos said he would devote more time to philanthropy, including the Earth Foundation.

Vietnamese teachers are hard at work cultivating people in Cambodia 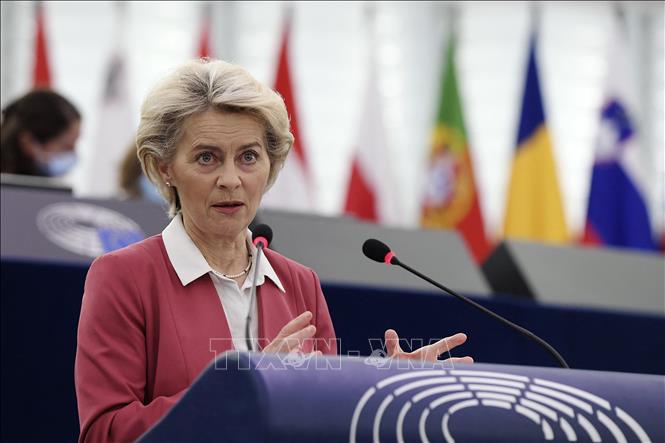 EC President: The world is racing against the Omicron variant 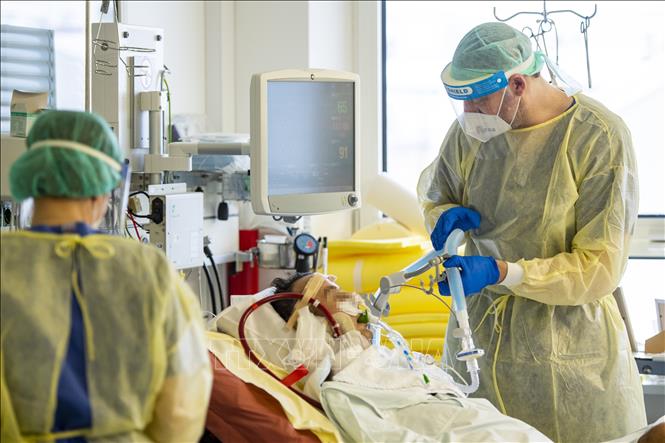 France: Rescue of 243 migrants in the English Channel