Winning Zenit 4-2 in the fourth round of Group H on the evening of November 2, Juventus reached 12 absolute points and won tickets to the knockout round two times early in the Champions League.

Juventus did not win the last three Serie A matches, drawing with Inter 1-1 and then losing to Sassuolo and Verona with the same score 1-2. They thus fell to eighth in Serie A, 16 points behind the top two teams Milan and Napoli. But in the Champions League, “Old lady” shows a completely different face. Max Allegri’s army won all three matches, not even conceding a single goal against Malmo (3-0), Chelsea (1-0) and Zenit (1-0).

That attitude was soon promoted when they received Zenit. The home side pressed and stepped up in the 11th minute. Midfielder Yaroslav Rakitskiy’s clearance inadvertently created an assist for Paulo Dybala to volley with one touch and send the ball to the far corner.

However, Zenit also confused the host at times, and suddenly found an equalizer after 26 minutes. Vyacheslav Karavaev dribbled the ball past Danilo and sent it into the penalty area. In an effort to rescue, Leonardo Bonucci accidentally headed the ball to the high corner, causing goalkeeper Wojciech Szczesny to be stuck.

Bonucci’s own goal was Juventus’ first goal in the Champions League this season. And it seems that it negatively affects the mentality of the Juventus players, causing them to lose their serenity for the rest of the first half.

The difference was made only at the beginning of the second half. Federico Chiesa received the ball on the right, burst into the box and was cut down by Claudinho. On the 11m mark, Dybala kicked off the goal. But referee Jose Hernandez gave Juventus a replay because Zenit players entered the box before Dybala touched the ball. The Juventus striker still shoots to the right corner of the goal. But this time the ball went correctly, and in the opposite direction of the goalkeeper Kritsyuk.

The Argentine striker has contributed to nine goals in ten games in all competitions this season, including six goals and three assists, surpassing last season’s record (five goals and three assists in 26 games). His goal also helped Juventus relieve pressure, constantly pressing the away team and creating many opportunities. In the 73rd minute, receiving the ball from Bernardeschi, Chiesa penetrated the penalty area, made a gesture to eliminate captain Zenit Lovren and then shot from the corner to knock out Kritsyuk. The Italian winger became the first Juventus player to score in four consecutive home Champions League matches, after former striker David Trezeguet in November 2001.

Nine minutes later, Dybala provided an assist for Alvaro Morata to lean over to make it 4-1. Subsequent efforts by Zenit only helped them find one more goal after Iran striker Sardar Azmoun’s corner kick in the first minute of injury time.

Crushing Zenit 4-2, Juventus entered the knockout round of the Champions League two matches early. They top with 12 points, three points ahead of Chelsea and nine points ahead of Zenit. This is also the first time Juventus has won the first four rounds of the Champions League group stage since the 2004-2005 season. That season, “Old Lady” was eliminated from the quarterfinals by Liverpool – the team then won the championship. 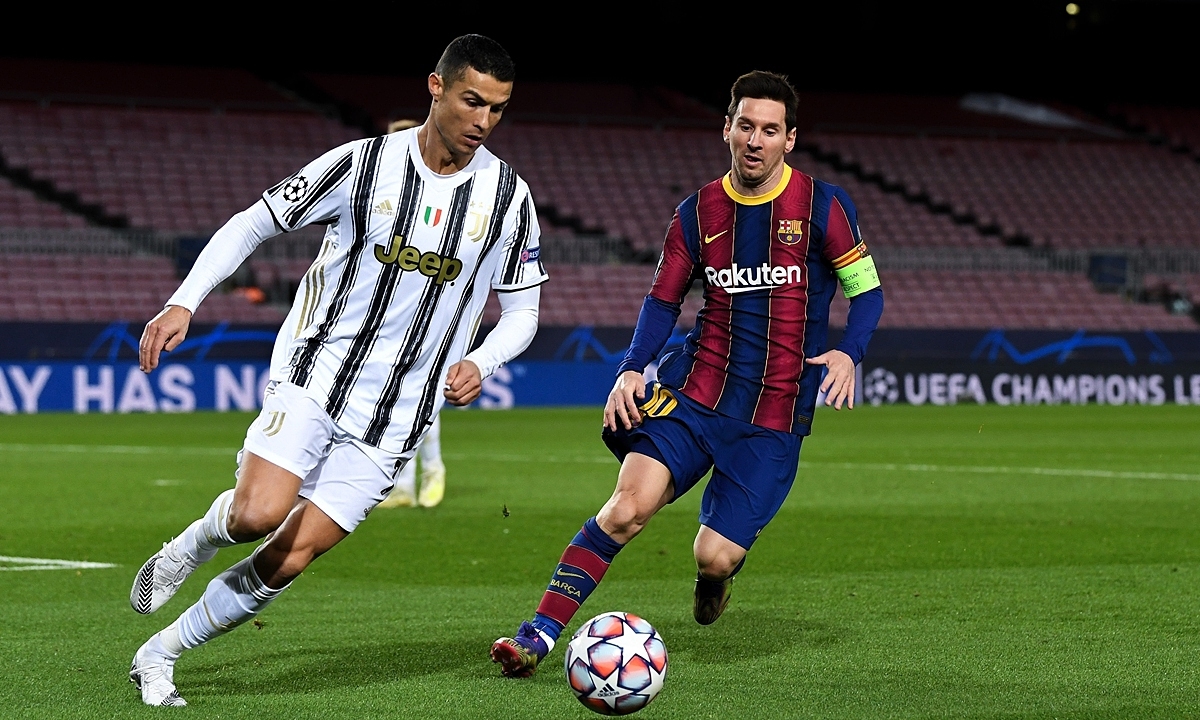