The North Korean leader has not appeared in the media for the past 30 days, marking his longest absence since 2014.

Meanwhile, satellite photos show increased activity at Kim Jong-un’s home on the east coast and a lakeside villa near the capital, suggesting he may be spending time at these locations. .

Kim Jong-un’s health has attracted the attention of analysts and intelligence agencies this year, as he has been absent eight times since January. However, South Korea’s National Intelligence Service. (NIS) last month said it believes Kim Jong-un is perfectly healthy.

According to the NIS, by the end of October, Kim Jong-un had 70 days of public activities, an increase of 45% over the same period last year.

Kim Jong-un, 37, will mark 10 years as leader of North Korea next month. North Korea recently started using the term “Kim Jong-unism”, a political ideology named after the leader. Observers say this move will help the North Korean leader be elevated to the same level as his father and grandfather, who are also honored with “Kim Jong-ilism” and “Kim Il-sungism”.

The US power grid is at risk of electromagnetic pulse attacks 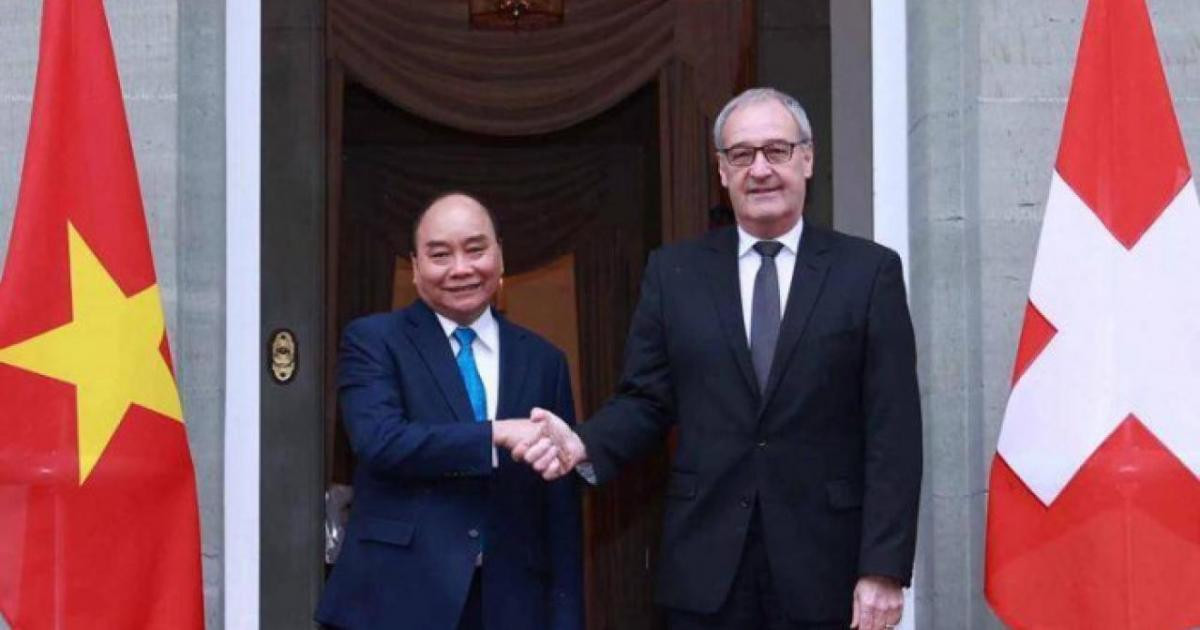 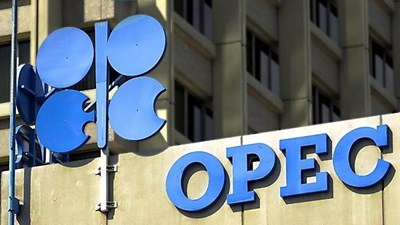 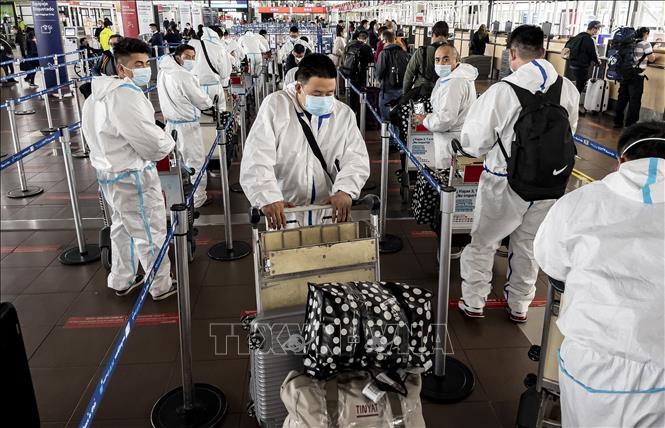